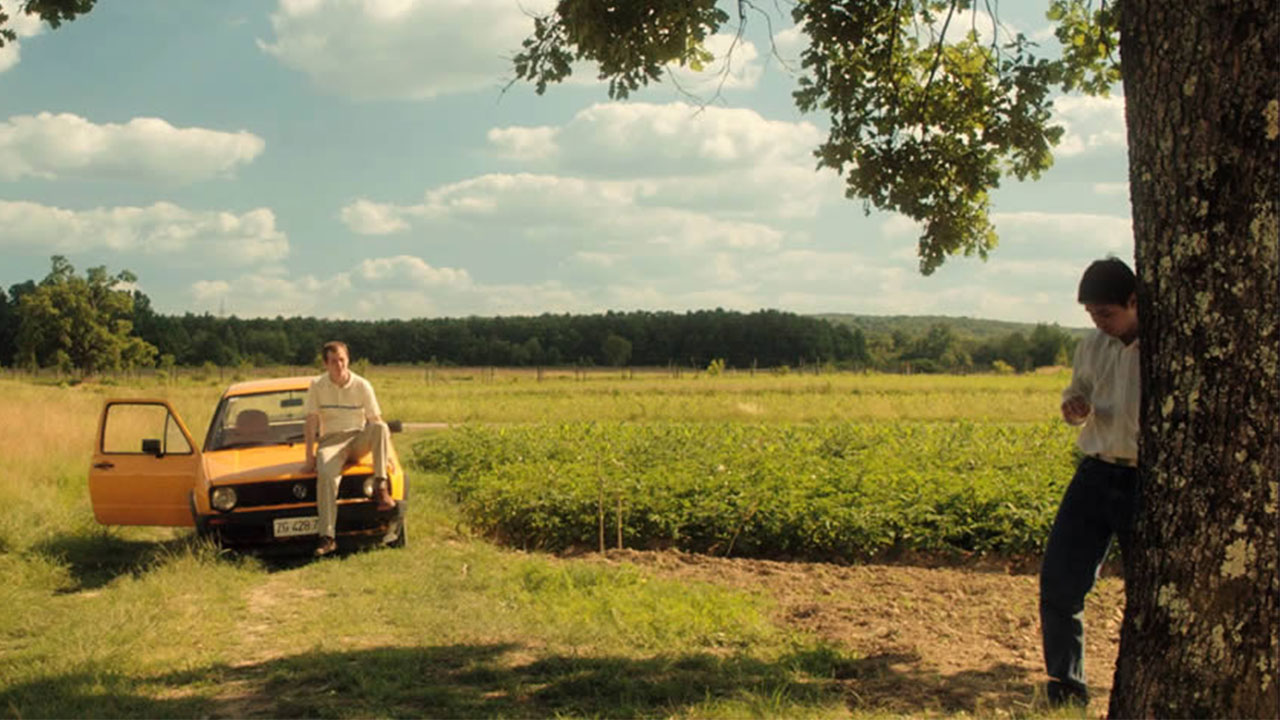 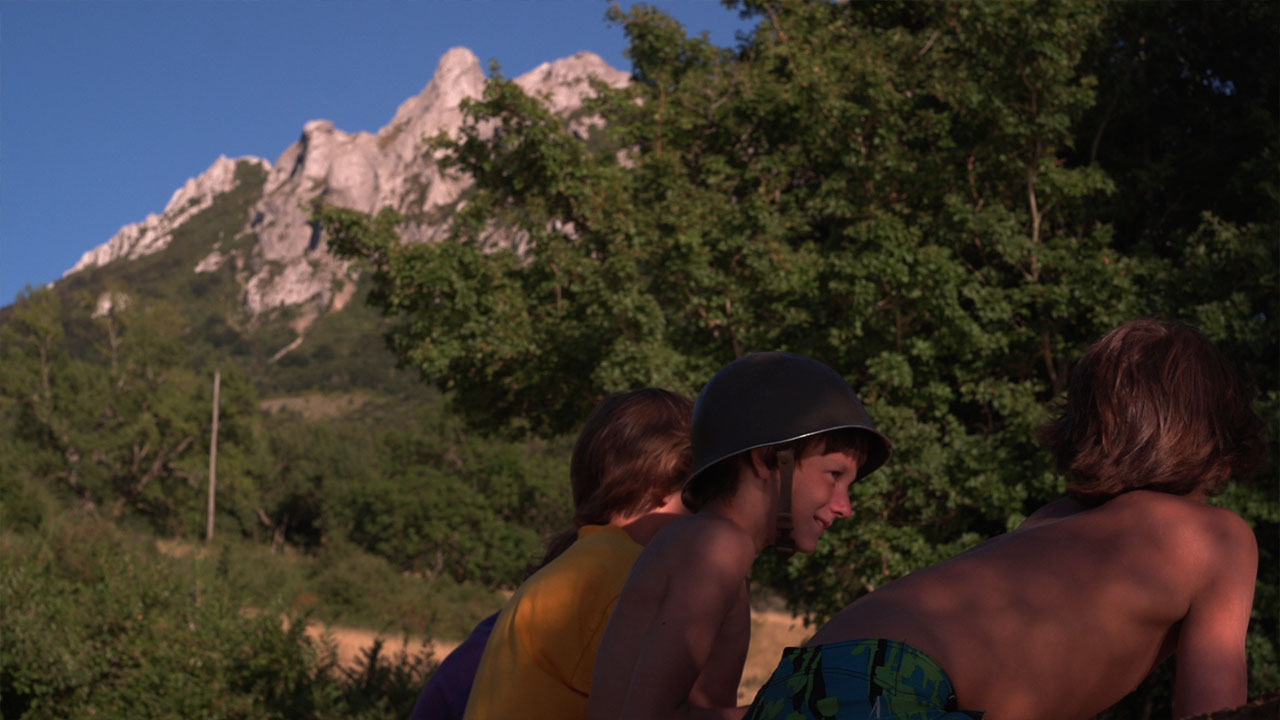 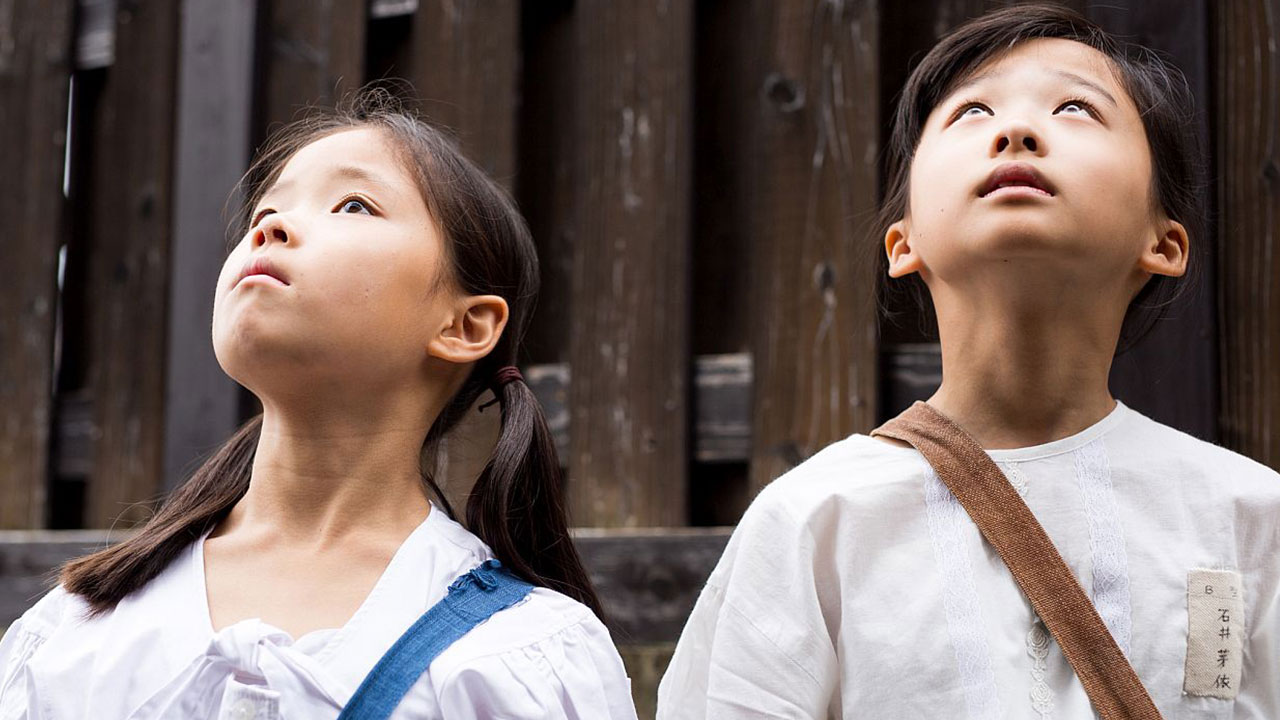 These three films have an underlying theme of a catastrophic event and each have ever-lasting effects on the people involved.  Each film has a significant date in history that caused mass awareness and will forever be remembered. 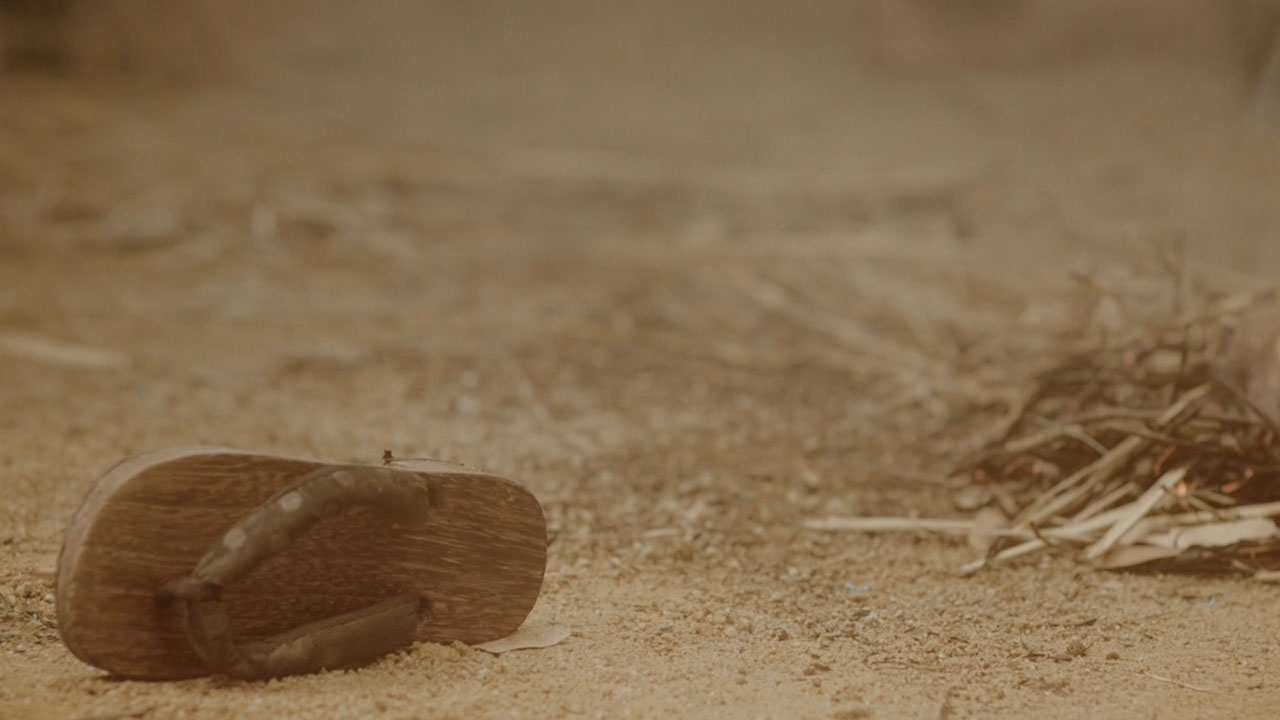 The devastating effects of the Hiroshima Atom Bombing, where thousands were killed, are still prevalent today due to the radiation poisoning carried on through family lines, the director of this film, Yvonne Ng, draws attention to the dangers of nuclear weaponry and the ever-lasting effects they can have, as well as, honors the survivors for their bravery.

Cloud Kumo recounts the experience of the bombing through the eyes of Satoko Ishii, who survived the attack when she was a child.  We are exposed to two time periods as we peek into Satoko’s devastating memories of that fateful day, juxtaposed to her current life writing poetry about her life and survival.  We see memories of Satoko raising her granddaughter, Reiko, to the present where Reiko struggles with radiation poisoning passed down from her parents.

In this film, grandmother and granddaughter are separated by oceans, but their connection through inner strength is very visible.  Even though Reiko suffers, she draws strength from her grandmother’s poetry and delivers in through her dance.  We watch as Reiko debuts a dance performance in New York City, which clearly honors her grandmother’s struggle of sadness and torment of the past.  Although Satoko’s memories are filled with anguish, Reiko delivers them in an empowering manner proving that, despite her sickness, determination prevails. 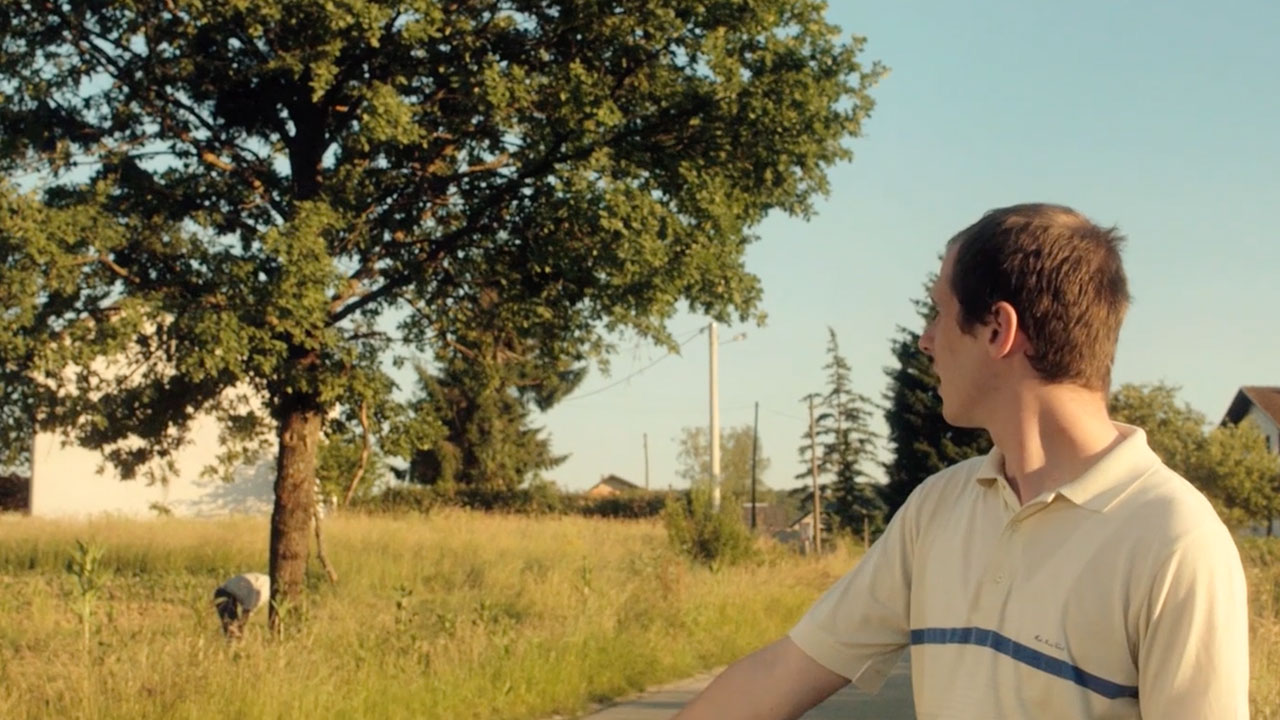 Shut Your Windows is shared by three stories of a two male friends, an elderly couple, and a mother and son after the Chernobyl nuclear disaster in 1986 where a late-night safety at the Chernobyl Nuclear Power Plant failed causing a massive explosion and open-air graphite fire.  This catastrophic nuclear disaster caused many people of Chernobyl and surrounding areas to be exposed to radiation.

This film highlights the dangers of these invisible yet extremely dangerous waves.  Because radiation is impossible for us to see, it is difficult for the masses to protect themselves.  Often times, people will lead a normal life only to see the grave after-effects some years later.  Chernobyl today is still uninhabitable and will be for thousands of years to come.  The dangers of nuclear energy has a laundry list of possibilities. 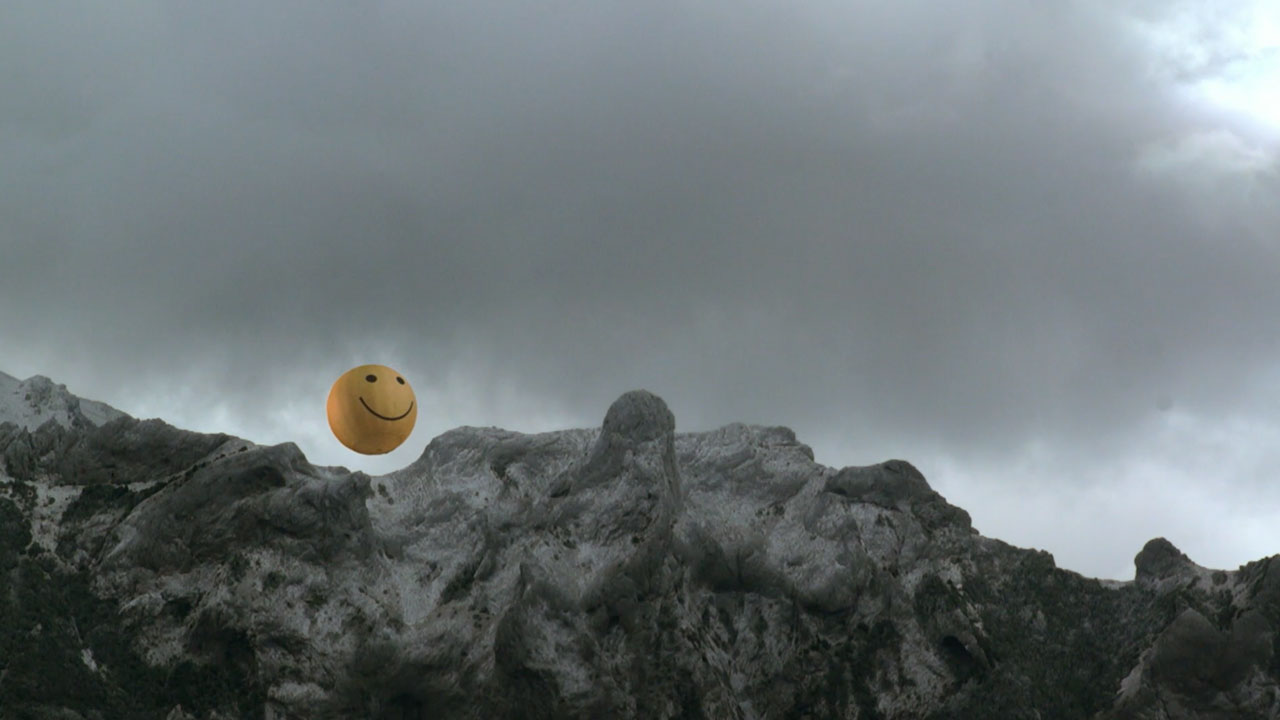 An ancient Mayan calendar prophesized the end of the world on the 21stof December 2012 which prompted a journalist by the name of Bruno Coince, to write an article stating that a small village of 200 in the south of France, Bugarach, would be the only place in the world that would survive the apocalypse due to its supposed magical mountain.  Although Coince’s article was somewhat of a joke, the media blew it out of proportion causing masses to flock to the tiny village.

This small village and all its inhabitants lead a very quiet life, very much isolated from the rest of the world.  But due to the media uprising around the alleged Dooms Day, the town became filled with unusual strangers including masses of press and it soon started to disturb the locals.

Bugarach centers around five local people; Slide, the magician, Jean-Pierre Delord, the mayor, Mirko, the warrior, Jean-Michel Pouce, the guardian of the mountain, Bruno Coince, the journalist, and Uranie, the extraterrestrial.  These locals, along with amazing camerawork and musical accompaniment, form a wonderful documentary illustrating the idiosyncrasies of this interesting village along with this outlandish belief that Bugarach is the salvation.

This film reveals themes of fame, greed and belief, as well as, strong protective values clearly shown from the locals.  Slide shows his great desire for fame even performing a show on the day of the 21st, Uranie talks of making a pact with a spirit for eternal fame showing immense greed, and Jean-Michel, with his strong belief that the body of Christ is beneath the mountain.  It is a beautiful movie showing just what people are willing to do to survive, even if it means believing they will be rescued by aliens.

This particular film may not have had a catastrophic event occur like the other two, but I think its important to note how easily human beings can be influenced and the amount of power belief has the potential to hold; this too can be catastrophic.