Does Consciousness Exist Outside of Our Body 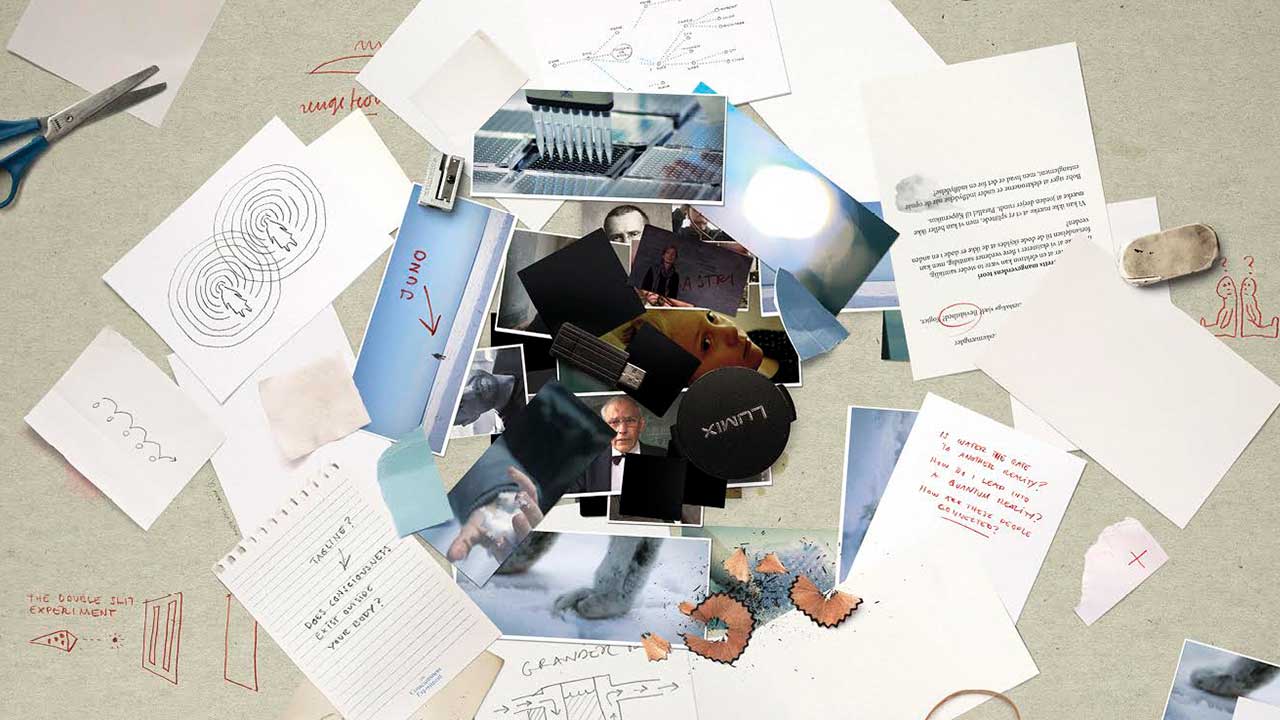 ...when you look away (trailer) 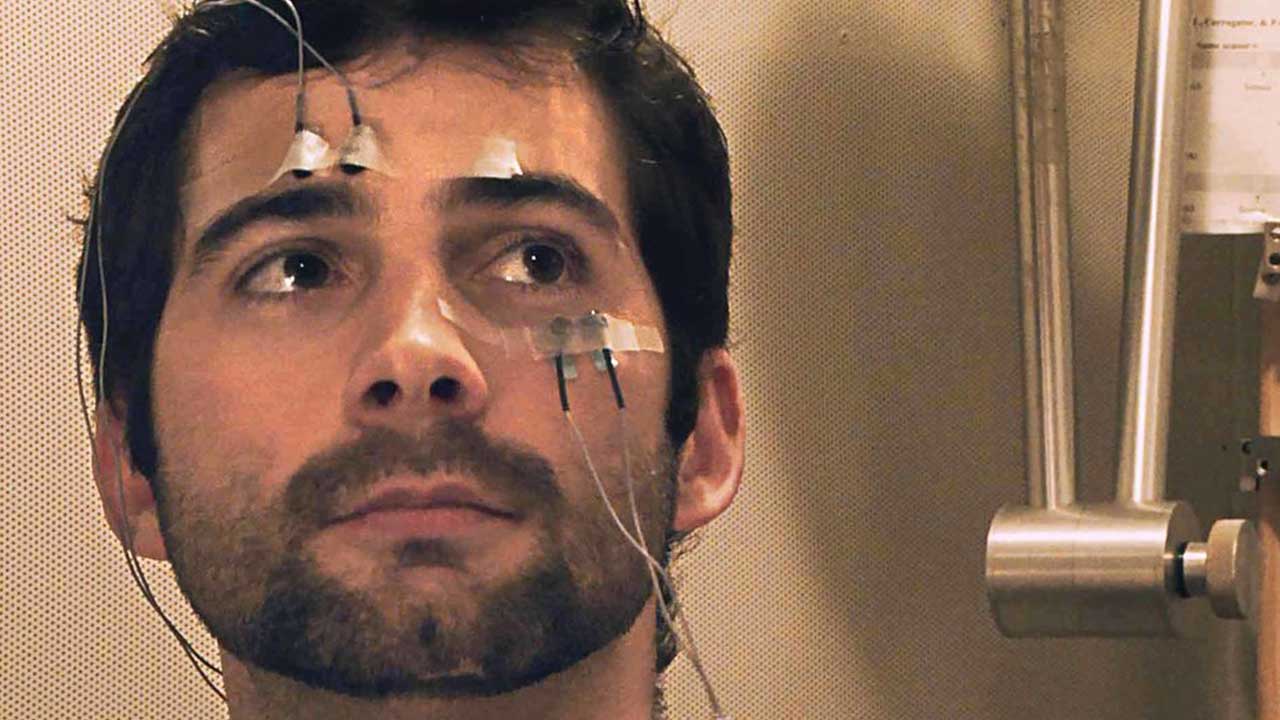 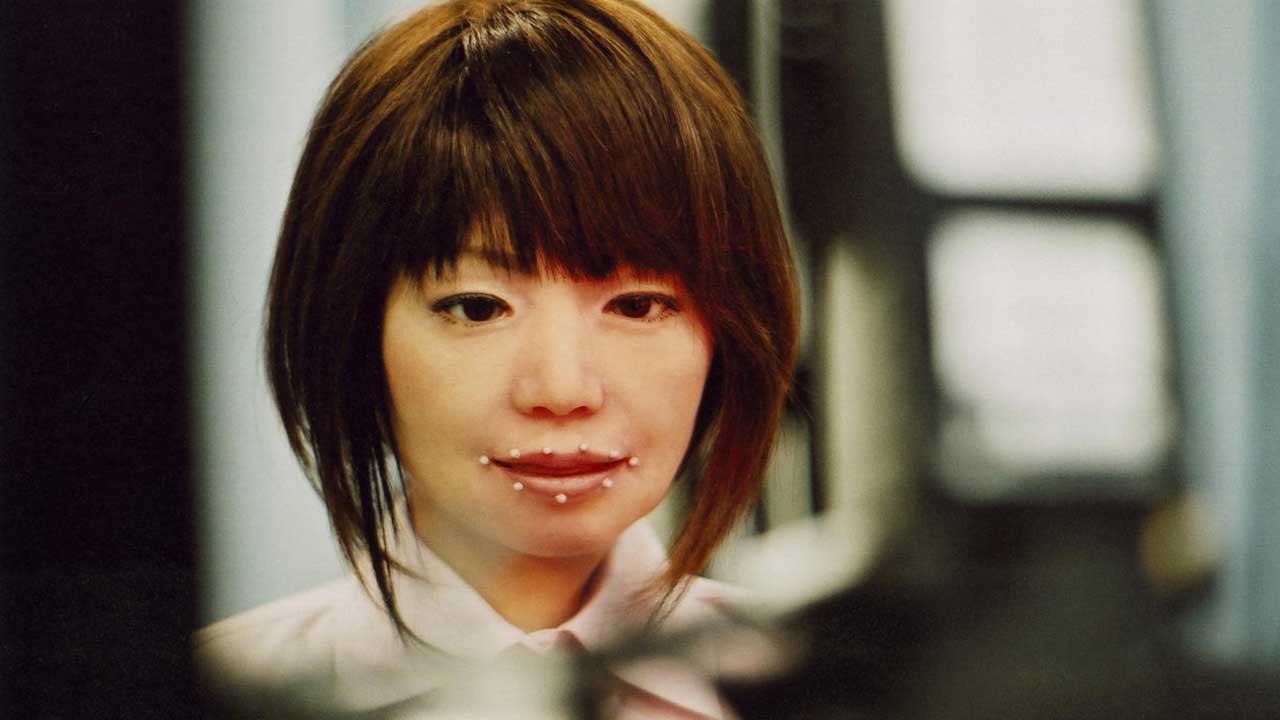 Phie Ambo (born 1973) was trained at the National Film School of Denmark, graduating as a documentary film director in 2003. Famous for her feature length documentary films true to the tradition of poetic, personal and cinematic language, Ambo deals with essential topics such as family relations, love, creative processes and artificial life.  She has directed a number of award-winning films for the cinema, including major works such as Family (2001), Gambler (2005) Mechanical Love (2007) and Free the Mind (2012). In recent years Ambo has been especially interested in pursuing work of a more thematic nature, and this in the form of a trilogy focusing on the relation between science and human existence.

Alexis Gambis, Executive Director of Imagine Science Films, sat down with Phie Ambo to discuss her her science triology: Mechanical Love and Free the Mind featured exclusively on Labocine as well as her upcoming feature "...when you look away" that will premiere this year at HotDocs in Toronto, Canada.

The reason why I started to make Mechanical Love was that my then three year old daughter had a robot doll that was programmed to make her feel love. It was constantly saying thing like ”Mommy – do you love me?” and ”I love you so much mommy” and hearing my daughter trying to respond to this was both very endearing and revolting at the same time. I decided to try to find out why our emotions are so mixed when it comes to robots that are programmed to evoke emotion. What is an emotion and why do we feel that it is more real if it is directed towards something biological as opposed to something electronic? When I shot Mechanical Love I realized that these kind of question lead to even more questions so I decided to make a trilogy on the subject Mind and Matter and the next film was Free the Mind. This film is shot in the United States and addresses how a thought can change the way the brain is structured. Can you change your brain through yoga and meditation and in that way relieve suffering? The third and last in the trology is called "… when you look away" and this film is attempting to identify who is behind thoughts and emotions. What is consciousness and does it exist outside our bodies? Can we communicate in subtle ways and are we connected through systems that we still don´t know so much about? This film was by far the most complex of the three to make because nobody knows what consciousness is. The film would be short-sighted if I only went to a lab. I had to leap into the unknown to make this film. The process was both exhilirating and daunting. The film is having its world premiere on HotDocs this week so I am really excited to see how the audiende will respond to it!