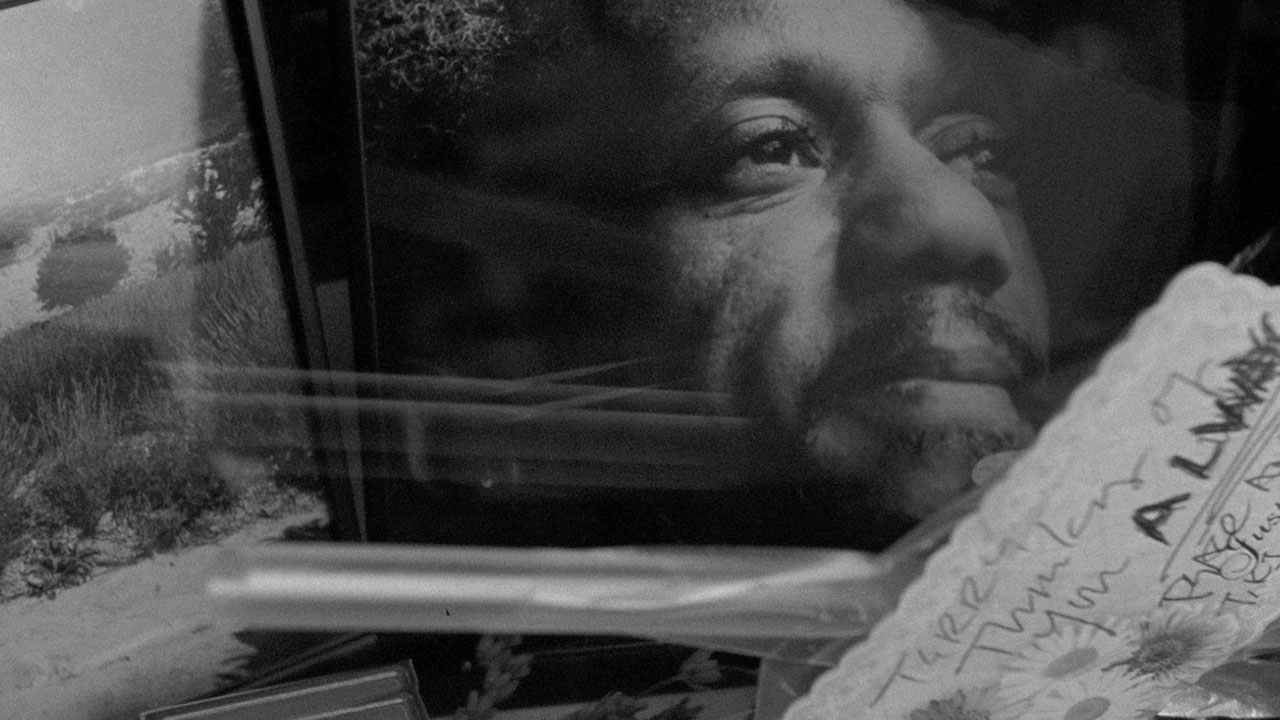 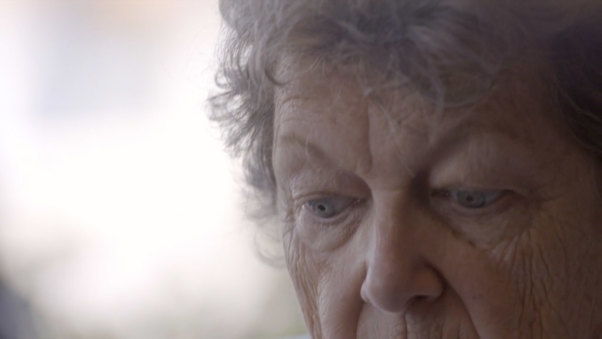 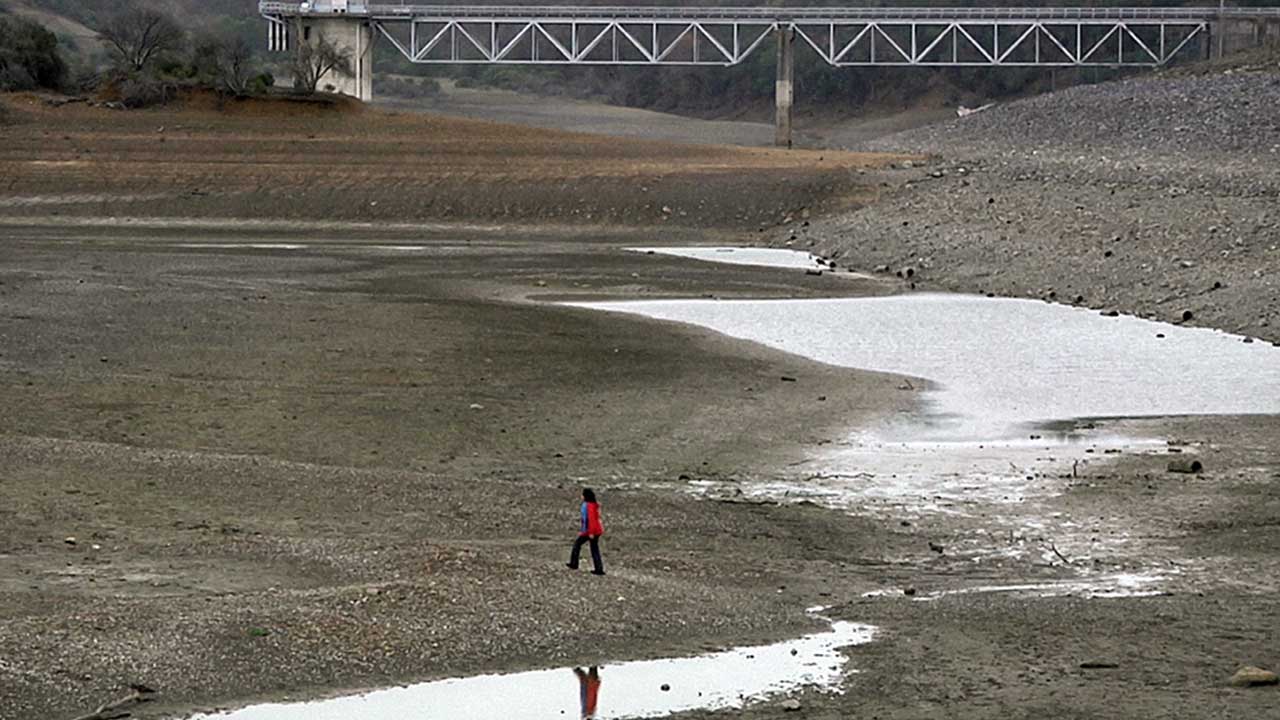 Virginia-based documentary filmmaker Tyler Trumbo shares with us a few insights into his filmmaking and scientific process. We featured three of his documentary shorts: The Columbarium, The Sound Inside;Dry Season.

I think any film that creates space for discussion within scientific communities, whether they were intended to fall into that category or not, could be defined as a ‘science film’. That casts a broad net, but why not if it affords the chance to learn something new?  Tyler Trumbo

Is there is any connective tissue between these three films?

An unintended thread in the featured films is the exploration of how we adapt to loss. Convenience and societal norms are lost in Dry Season when a community faces the realities of a limited water supply. The Columbarium illuminates how people have showcased symbols of their life after they pass on, and The Sound Inside seeks to illustrate personal struggles with hearing loss. I never seek this theme, but my curiosity seems to be drawn to these moments of transition. Loss forces one to adapt, and it’s these glimpses of change that reveal compelling truths to me.

Did you face any challenges during production?

The Columbarium was a technical challenge for me. It was shot on a 16mm Bolex film camera, which requires you to wind up a spring before each shot and will only last about 25 seconds before the wind gives out. It is also loud when filming so you can’t record sound at the same time without picking up the noise of the camera. All the sounds heard in the piece were recorded afterwards – either on location, including playing the music over The Columbarium’s loudspeakers to capture the feel of the space, or mimicking the sound of broom sweeps in my apartment at the 11th hour. 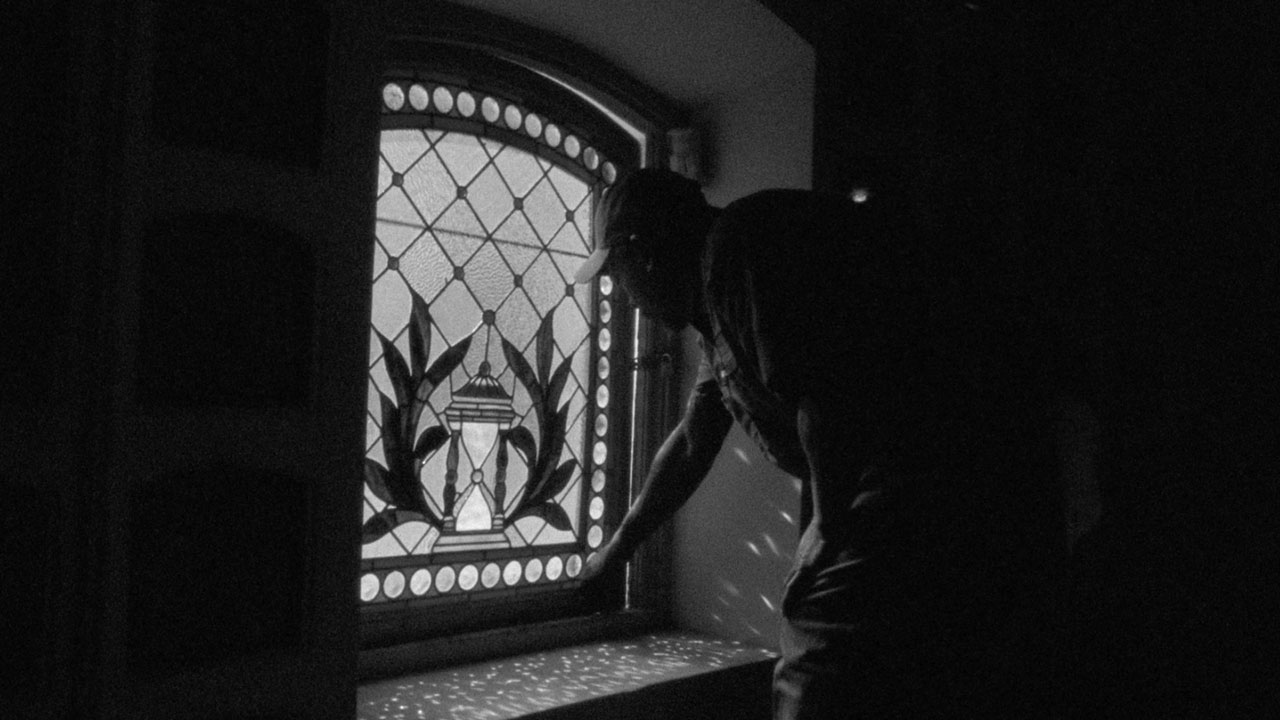 Dry Season gave my co-director, Max Good and me a run for our money. For a film about a drought, the town received its first good rainfall on our first day of production. For our very first shot, we had to hold an umbrella over the camera to make sure rain wouldn’t damage it. But we embraced the situation. The rain wasn’t enough to solve the town’s problems, and it opened a window for us to explore the idea of complacency – a theme that would not have been relevant without the unexpected rainfall.

What is your documentary / non-fiction approach to scientific issues?

My approach is founded first and foremost on the personal/individual perspective. What interests me most about scientific issues, about anything really, is how forces impact the individual human experience. With that in mind, I place my guiding compass within the perspectives of my subjects, and allow their experiences and outlooks to help shape the focus of the film. The style and approach of the film come from my personal and artistic responses to a topic, and the content is guided by research and insights from the subjects. 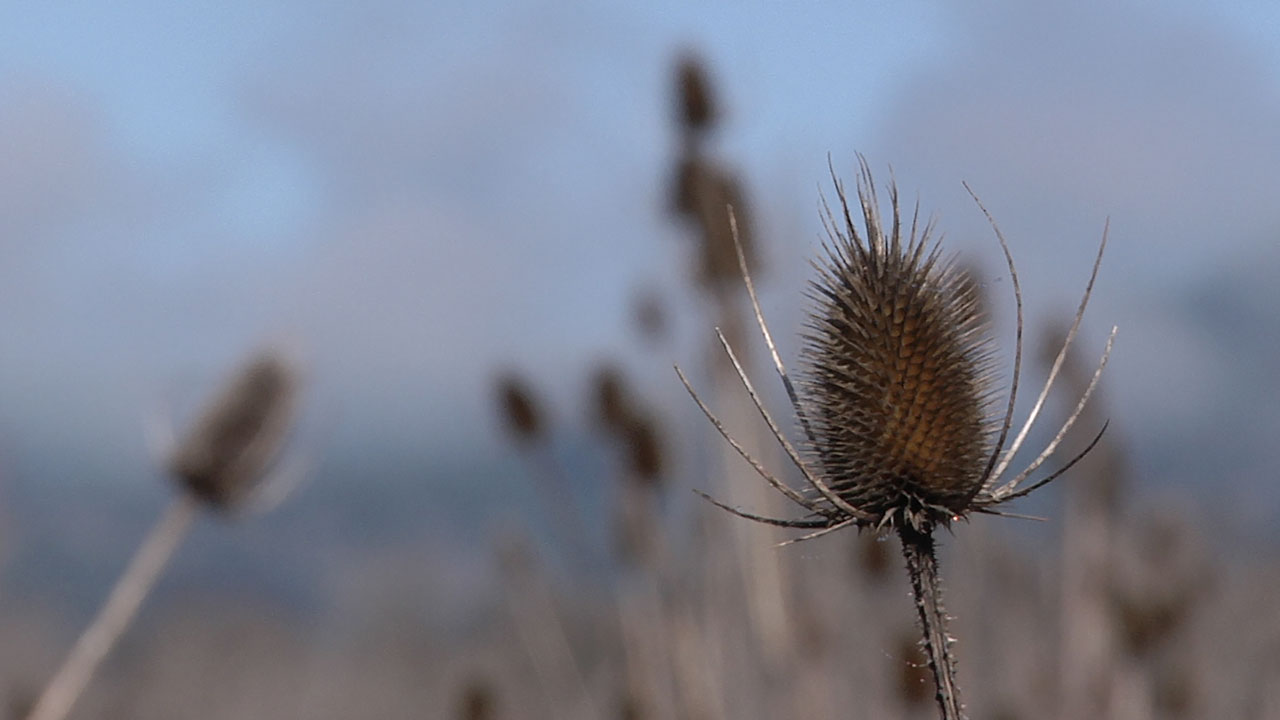 Tell us about your filmmaking and scientific process ?

Each situation and individual is different, but the first step for me is choosing a topic and person that I am fascinated to know more about. That honesty and curiosity goes a long way in connecting with someone when they realize that you are genuinely interested in their story, in their perspective. And research helps.

The balancing act between personal angles and the broader message is anchored in finding a theme, and the theme changes throughout the process of making a film sometimes. The Sound Inside began as a personal challenge to use sound design and silence as a storytelling device, assuming that hearing loss would ultimately be about loneliness and isolation. Yet, my subjects turned out to be far from isolated. They were actively involved in lip reading classes that kept them connected to the world. Lip reading came to symbolize a broader theme of perseverance within the film. So their perspectives shifted the balance and direction of the project completely. That’s what I love about documentary work. It’s constantly surprising and challenging. 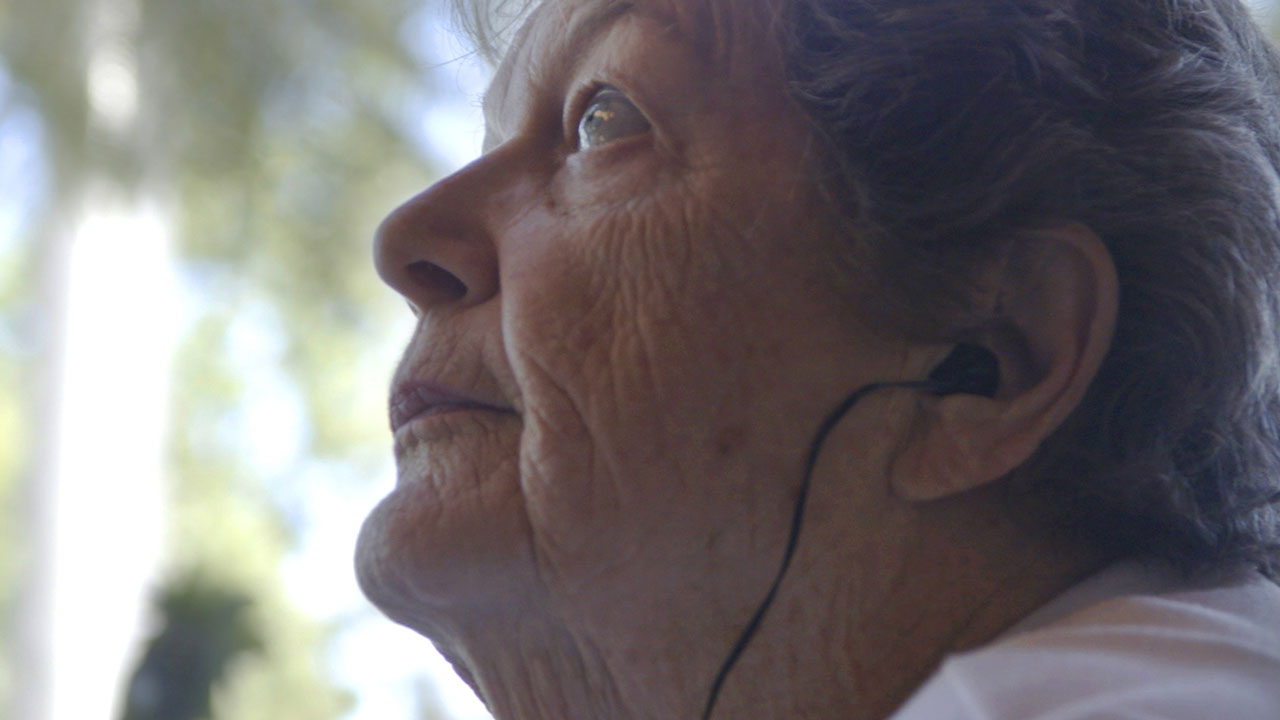 It could be seen is an investigative pursuit. I typically am drawn towards topics that I know little about and then work with individuals that experience those topics to discover something that can add to the larger conversation. That investigation is often a dialogue between my own research and the individual’s unique truths that come out during interviews. Each side informs the other and inspires new leads and new questions. So it could also be like a scientist conducting research, where the process sometimes isn’t just about finding the right answer to a problem but discovering the right question to ask.

I'm diving even deeper into concepts of loss with a current project. I'm working with Fourth Line Films on a film that examines the intersections of life and death within a funeral home, exploring the various insights of its staff and the cultural and technological changes within the industry as one generation prepares to leave and another is about to begin. It's a dynamic group of people that captures a glimpse into evolving relationships with loss and mourning.

Tyler Trumbo is a Virginia-based documentary filmmaker and editor born and raised along the Appalachian Mountains of Virginia. His work has been featured on The Atlantic and shown around the world including screenings at Sheffield Doc/Fest, Slamdance Film Festival, and Big Sky Documentary Film Festival. Currently working with Fourth Line Films in Richmond, VA, he holds an M.F.A in Documentary Film and Video from Stanford University and has been an adjunct professor at Old Dominion University. 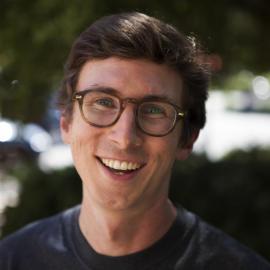