Cinema of the brain 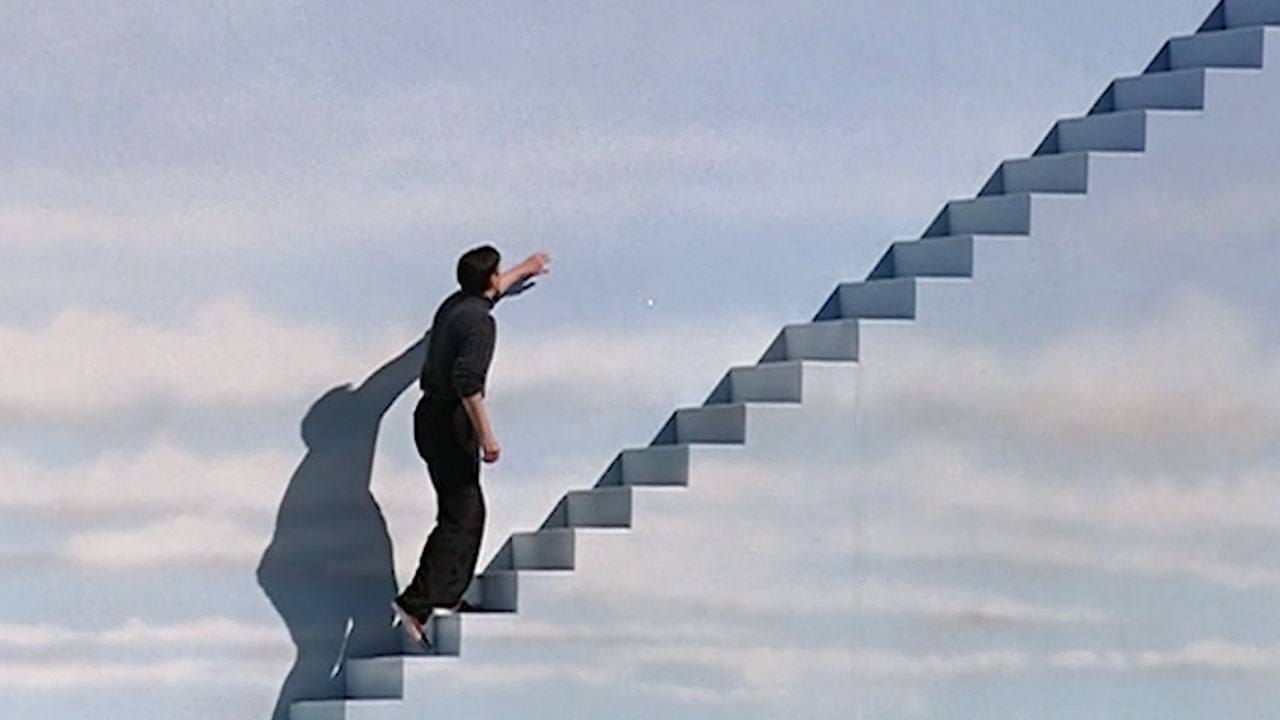 What is really happening in our brains as we immerse ourselves in the lives being acted out on screen? We sat down with Jeffrey M. Zacks, Professor and Associate Chair of Psychological Brain Sciences, at Washington University to discuss how the brain responds to cinematic stimuli. We also feature the film "Can Neuroscience Make Super Movies?" to enlighten on why so many of us cry when we watch movies!

What are some of the short-term responses to film viewing?

The poet and critic William Wordsworth wrote that the core of the response to fiction is “willing suspension of disbelief.” I think that’s backwards. The psychologists Deborah Prentice and Richard Gerrig argued that what takes work is suspending belief. When we experience a story—be it a fiction film or documentary, novel or newspaper story—our brains build a model of the story situation. Most of the time it’s not a big imperative to assess the truth value of that representation, so it takes something extra to tag our mental models as fictional. I don’t mean that we can’t tell the difference when asked, of course, but our fast and automatic responses to events are to treat them as events.

How about long-term effect? Do images we see replace real experiences acitng as "overriding facts?" How about cases where film images help trigger forgotten memories?

Experiencing some events can be damaging, and experiencing others can be beneficial—that’s true of films too. One beneficial effect that has been studied is on social reasoning. This work has been mostly done with reading rather than movie viewing, but I would hope the results generalize. The basic result is that reading “good” fiction improves social reasoning, both acutely and chronically. The dominant interpretation is that good stories give you practice thinking about social situations without the risks of messing up.

One damaging effect of stories has to do with violence. Here, most of the work has been with movies, TV, and video games. Both acutely and chronically, exposure to media violence is associated with increased aggression.

A few of the key players involved in the neural processing of visual motion in films: Primary and secondary visual cortex (V1 and V2) and area MT.​

Are there any universal rules as too how we how we interpret cinema?

Nothing is perfectly universal in psychology, but there are areas where there is huge commonality across observers. One is in eye movements. In edited film, everybody is looking at the same locations most of the time. Another is in how people segment ongoing activity into meaningful events; there is striking agreement across observers in where the boundaries between events fall. In my book Flicker: Your Brain on Movies, I talk about two mechanisms that enable vivid responses to film. The first is the “mirror rule.” It says that, other things being equal, we tend to mimic others’ observed movements. This automatic evoked response probably evolved to facilitate coordination and learning by imitation. The other is the “success rule.” It says that, other things being equal, we tend to perform behaviors in response to stimuli that led to successful outcomes to similar stimuli in the past. (This is just a more accessible term for operant conditioning.) Zacks with the editor, director, and sound designer Walter Murch at the Academy of Motion Picture Arts & Sciences.​

How does "suspension of disbelief" feed into your film viewing experience? What happens to our brain when we notice defects in film such (bad acting, production glitches)?

Many times, when there are acting or production glitches, our brains simply paper over the defects. Our brains are powerful probabilistic reasoning machines, constantly sorting through conflicting bits of data and constructing a coherent interpretation. If the evidence provided by a glitch is outweighed by other evidence, the glitch slips by. If you look at a site like moviemistakes.com, you can quickly see how frequent the unnoticed glitches are. But if the acting is “off” enough, or if a misplaced prop is obtrusive enough, it will overturn our current interpretation, forcing a new one. This generally brings the glitch to awareness. What is your impression on how science is depicted in film?

I’m not sure there is a general answer to this. I had the excruciating experience of watching the film Lucy with 4 other neuroscientists. The portrayal of science offered by Luc Besson’s script, Morgan Freeman’s delivery, and Scarlett Johansson’s stunts was completely nuts. However, there is so much great documentary work out there, and occasionally a film gives a good sense of how science actually gets done (maybe The Fountain or Contact—and it occurs to me that both of these had scientists involved in the screenplays). Jeff Zacks talks with students in his seminar, “The Cognitive Neuroscience of Film.”​

Jeffrey M. Zacks is Professor and Associate Chair of Psychological & Brain Sciences, and Professor of Radiology, at Washington University in Saint Louis. He received his bachelor’s degree in Cognitive Science from Yale University and his PhD in Cognitive Psychology from Stanford University in 1999.His research has been funded by the Defense Advanced Research Projects Agency, the National Science Foundation, the National Institutes of Health, and the James S. McDonnell Foundation. He has served as Associate Editor of the journals Cognition, Cognitive Research: Principles & Implications, and Collabra, and as Chair of the governing board of the Psychonomic Society, the leading association of experimental psychologists. He is the recipient of scientific awards from the American Psychological Association and the American Psychological Foundation, and is a fellow of the American Association for the Advancement of Science, the Association for Psychological Science, the Midwest Psychological Association, and the Society of Experimental Psychologists. Zacks is the author oftwo books, Flicker: Your Brain on Movies and Event Cognition (with G.A. Radvansky), and co-editor of Understanding Events (with Thomas F. Shipley). He has published more than 80 journal articles and also has written for Salon, Aeon, and The New York Times.

Check out WashU News article on "‘Flicker: Your Brain on Movies’​​