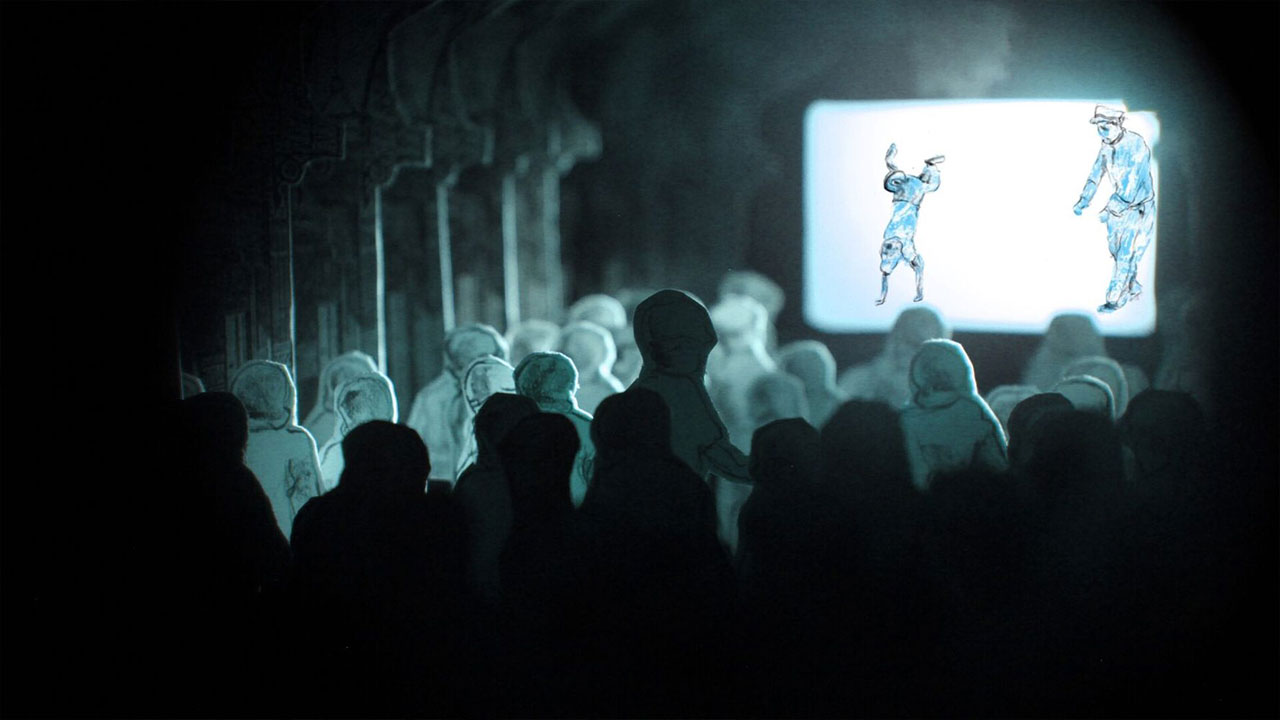 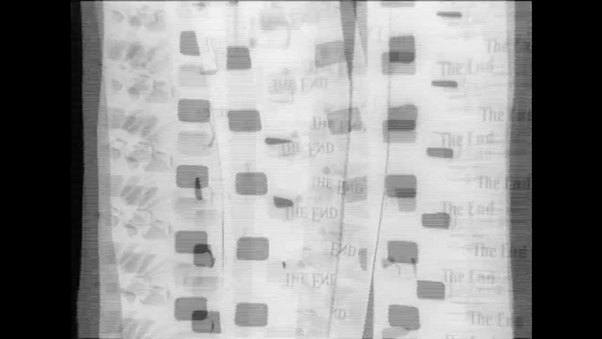 Look Inside the Ghost Machine 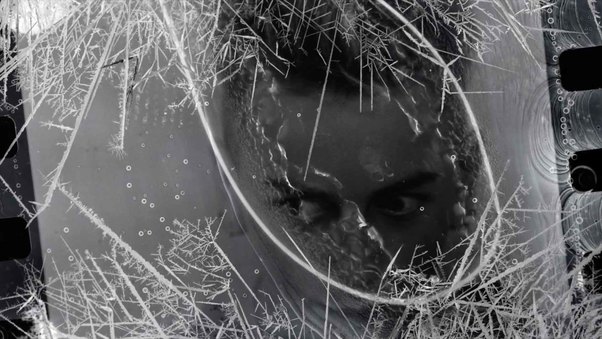 In cinema, combining different elements such as sound, performances, cinematography, and story, in just the right way, can evoke intense and lasting emotional responses from the audience that help them connect to the experiences of the characters and scenes. It’s a kind of deep physical response which occurs because the brain processes most of the stimuli from a movie the way it would process real life.

Cinema has an integral connection to our emotions. From the discovery of motion pictures to the limitless digital age, we trust television to evoke a spectrum of reactions. Although today we are spoilt for choice between cinema grade cameras and drones, at the dawn of the cinematic age there was but one medium; film. Film has always been nostalgic. When you find old photos in a drawer or hold a ribbon of film to the light to see what memories are forgotten, it represents unique and special moments in time captured when you only had one chance to get it right. With digital, it becomes less candid as there is never that worry of wasting your exposures or the cost of film. 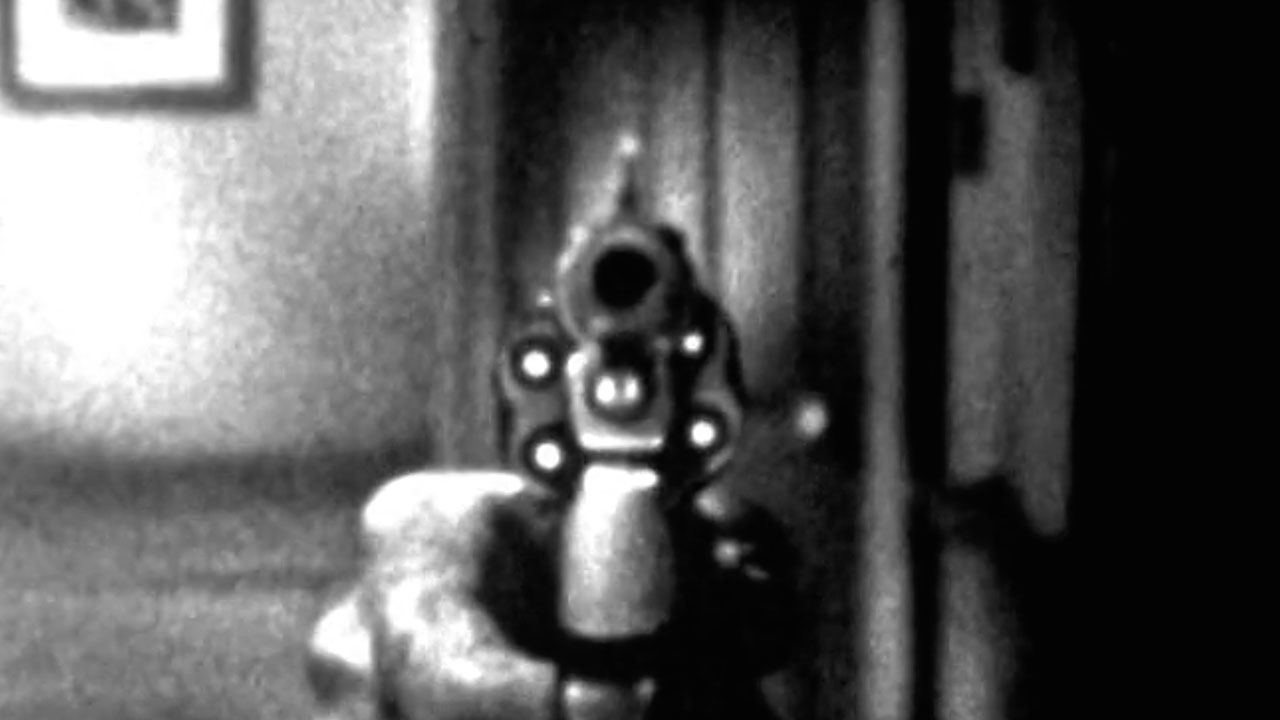 Look Inside the Ghost Machine, by Péter Lichter and AGX: H2O2 by Grayson Cooke are great examples of how film has a way of evoking that raw response level.   The scratches on the film and the presence of decay where the images fade away carries a sense of fear and death in a manner of practical effects.  These emotions are cemented by the eerie music and sounds accompanied by the films. 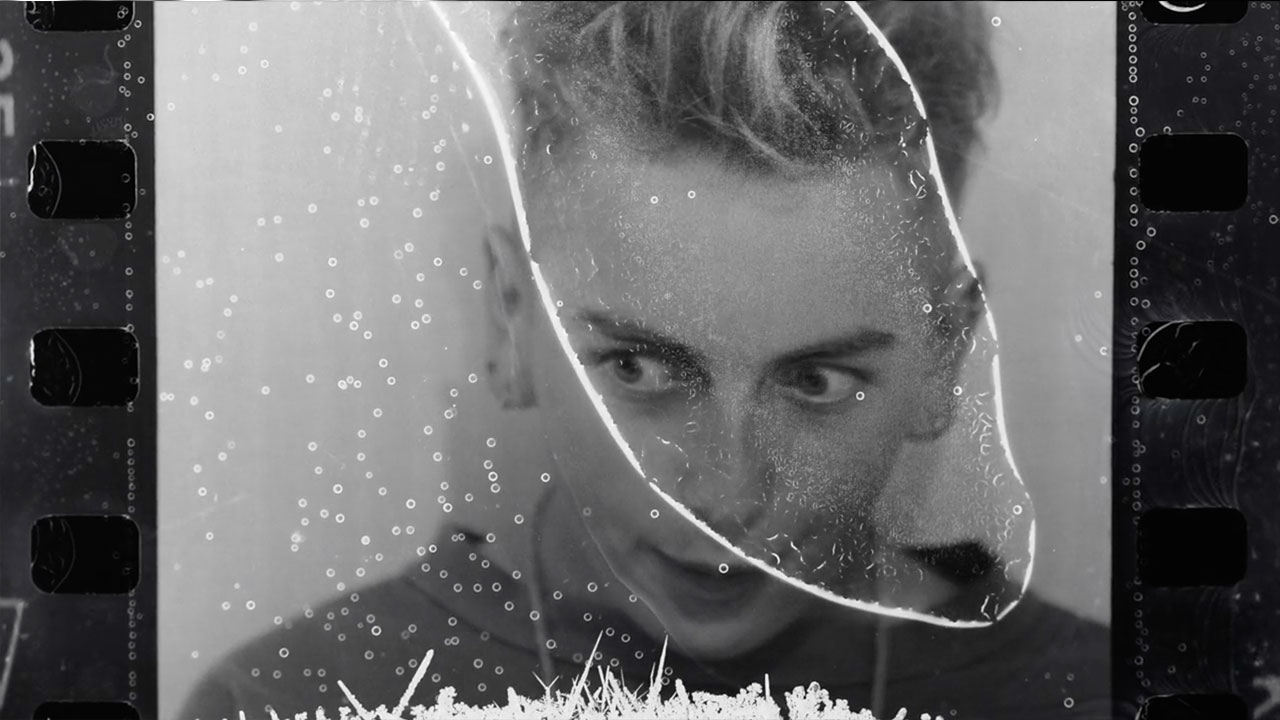 The beautiful execution of Mr. Sand by Soetkin Verstegen which tells of the dangers of early cinema through handmade stop motion scenes.  The dreamy documentary remembers a time when film evoked such strong emotions from its viewers that they would react physically.  Long gone are the days where this happened, we as a society are so desensitized to images we see that the level of gore and violence has reached such a high standard.  To think back to this time where film had such a significant effect almost makes you wish it were that special again. 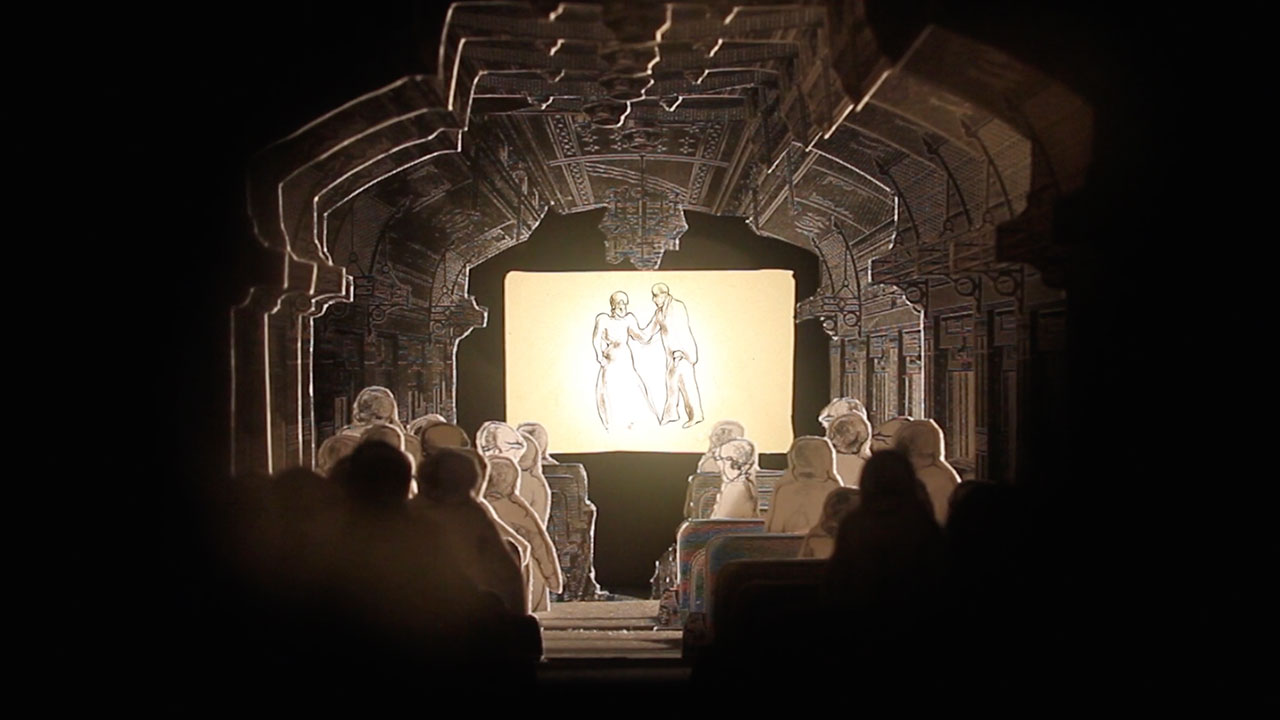 For me, film will always be superior to digital film mostly for reasons that I cannot explain.  I fear II do not have the vocabulary or the technical know-how to fully unpack the sense of wonderment that film holds. In a world of mass production and cookie cut experiences, we can only hold onto these distant memories of the old world, where it was all still real.