Celebrate the Winter Solstice With Beats and Stunning Visuals 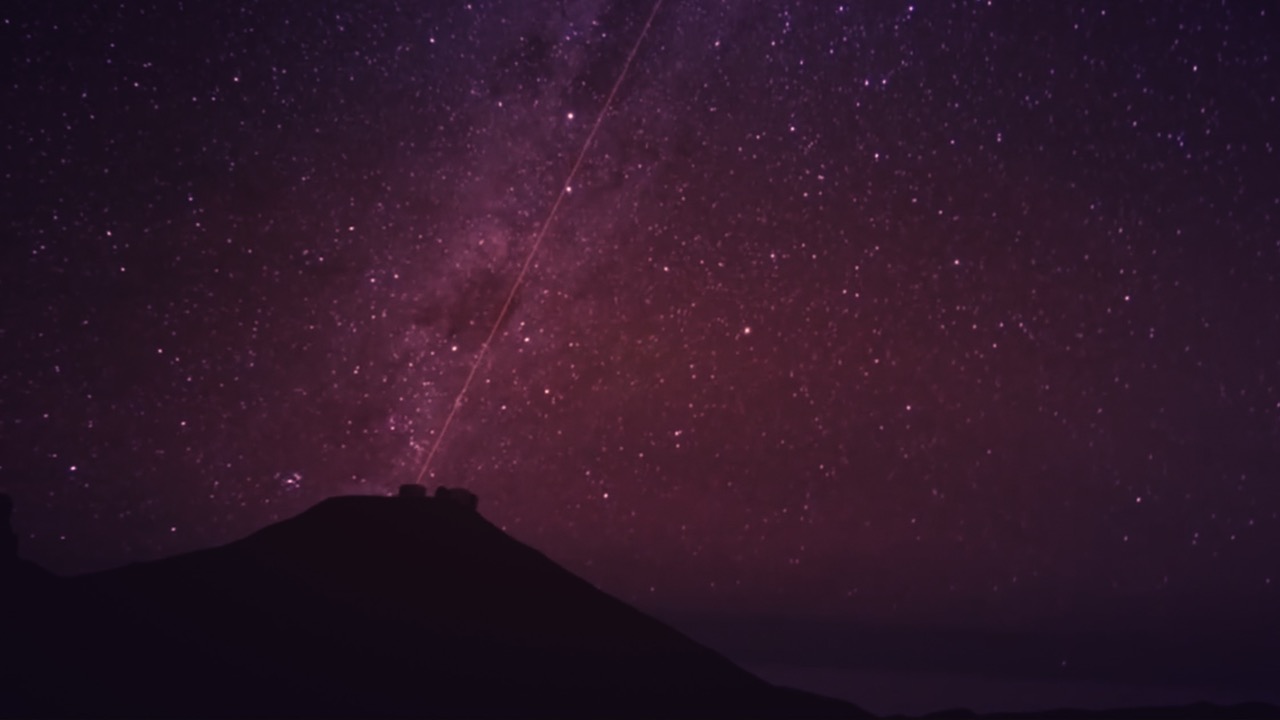 To celebrate the winter solstice in the northern hemisphere, we present the astronomical observatory-themed time-lapse music video 'Winter Solstice' from musician Aresona and filmmaker Jannes Becherer.

Winter solstice (or hibernal solstice) is an astronomical phenomenon marking the shortest day and the longest night of the year.

More evident from high latitudes, a hemisphere's winter solstice occurs on the shortest day and longest night of the year, when the sun's daily maximum elevation in the sky is at its lowest.

As the Earth follows its orbit around the Sun, the polar hemisphere that faced away from the Sun, experiencing winter, will, in half a year, face towards the Sun and experience summer. The winter solstice is considered by some to mark the end of autumn and the start of winter.

The winter solstice itself lasts only a moment in time, so other terms are used for the day on which it occurs, such as "midwinter", or the "shortest day". It is often considered the "extreme of winter" (Dongzhi in the Chinese calendar).

In meteorology, winter in the Northern Hemisphere spans the entire period of December through February. The seasonal significance of the winter solstice is in the reversal of the gradual lengthening of nights and shortening of days.

Worldwide, interpretation of the event has varied across cultures, but many have held a recognition of rebirth, involving holidays, festivals, gatherings, rituals or other celebrations around that time.

From the Los Angeles' beat scene to the electronic rhythms of Berlin, Aresona creates a unique soulful atmosphere with original arrangement styles while leaving your head bobbing to a powerful bass.  Inspired by his visits to the Santa Ana venue 'The Crosby' and the upcoming experimental music scene back in 2008, Aresona has been independently releasing tracks and EPs since the age of 13.