An Entertaining Journey Through Brain and Mind 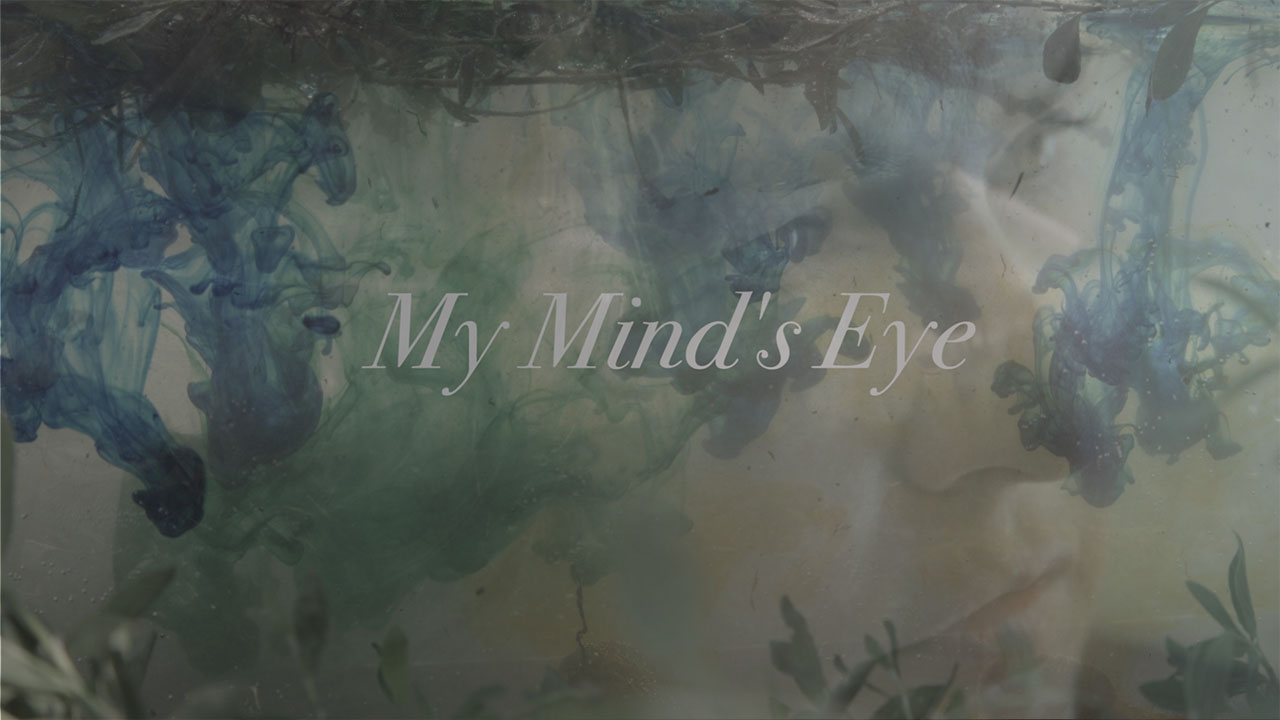 My Mind's Eye - Controlling Our Fears: An Interview with Elizabeth Phelps 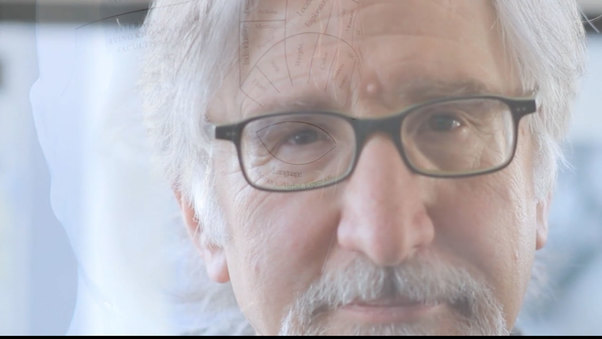 My Mind's Eye: The Mind Body Problem with Ned Block 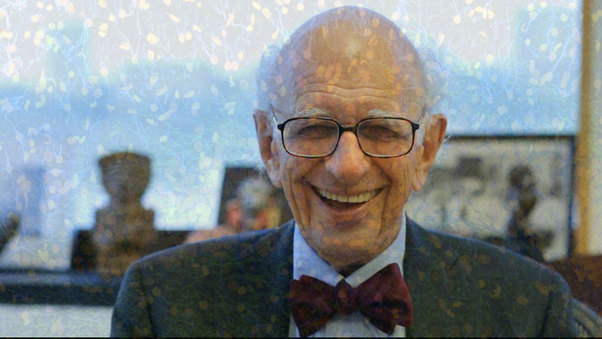 My Mind's Eye - Mapping the Mind: An Interview with Eric Kandel 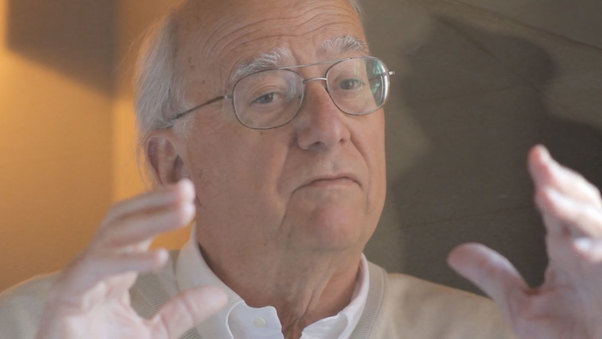 My Mind's Eye : How Free Is Your Will? An interview with Michael Gazzaniga

Labocine is proud to host the four videos of the My Minds Eye series.

Learn about brain and mind in a series of interviews lead by NYU neuroscientist Joseph LeDoux. Dr. LeDoux explores consciousness with Ned Block, free will with Michael Gazzaniga, memory with Eric Kandel, and the intersection of memory, learning, and emotion with Elizabeth Phelps

Episode 1 - The Mind Body Problem: An interview with Ned Block, Silver Professor of Philosophy, Psychology and Neural Science at NYU

Episode 2 - How Free Is Your Will? Philosophers have debated for years whether we deliberately make each of the many decisions we make every day, or if our brain does it for us, on autopilot. An interview with Michael Gazzaniga, Professor of Psychology and the Director for the SAGE Center for the Study of Mind at the University of California Santa Barbara.

Episode 3 - Mapping the Mind: An Interview with Eric Kandel, recipient of the 2000 Nobel Prize in Physiology or Medicine for his research on the physiological basis of memory storage in neurons.

Episode 4 - Controlling Our Fears: An Interview with Elizabeth Phelps, cognitive neuroscientist known for her research at the intersection of memory, learning, and emotion. (LABOCINE ORIGINAL 2017)