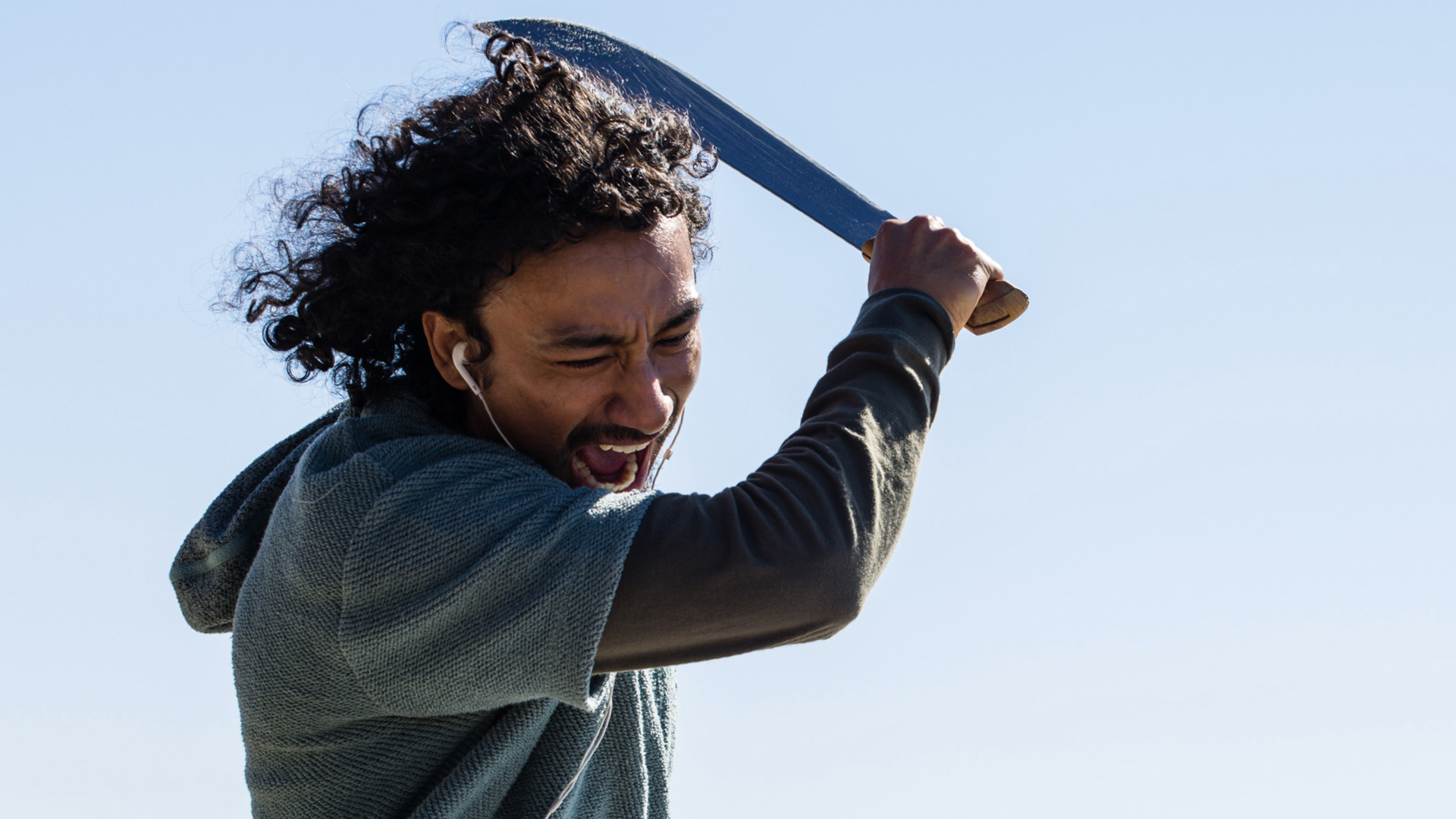 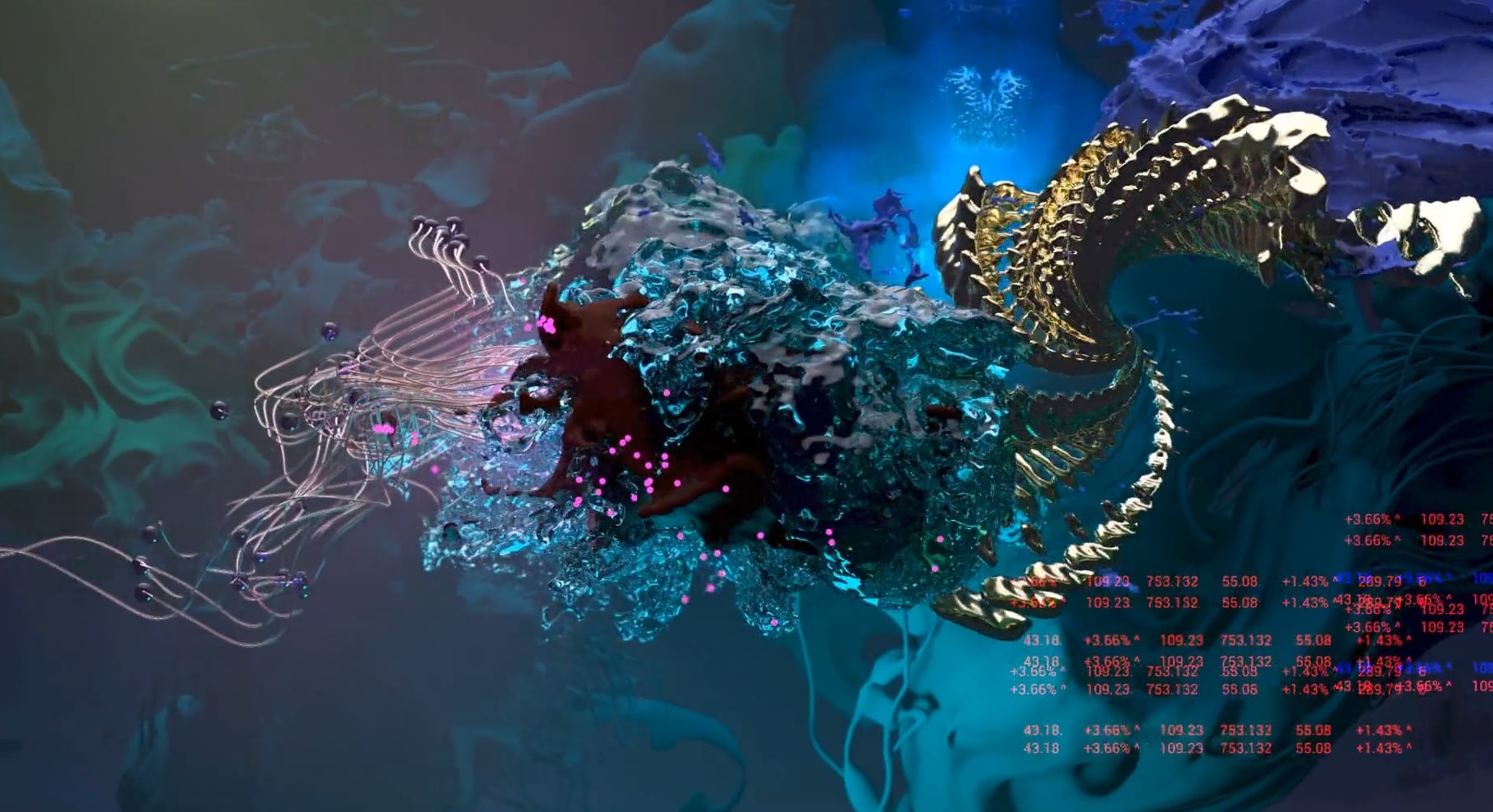 The word aesthetics is defined and used in numerous ways, to the extent that one could argue it is being overused on the internet and has been stripped of its original meaning. However, more generally, and for the purposes of this spotlight, it is defined in relation to aesthetics or the fundamental and sometimes rudimentary comprehension of the world through sensory stimulation.

The manner in which we interact with and perceive threats, like climate change and disease outbreaks, is largely informed by the visibility of these threats and by their visual and auditory communication. This is sometimes mediated by narrative media, but many other times, and often unnoticeably, by raw sensory stimuli and non-narrative media which we receive based on historical associations and internalized ideas. It is necessary to acknowledge the power of these unspoken receptions and interpretations of threats that are a result of seeing, hearing, and feeling.

Cured is a 2005 fiction film from director Gabriel Villanueva where a bizarre dancing pandemic afflicts the people of a small beachtown. Immediately, within the first few seconds of the film, we see the “disease” materialized very loudly and very clearly: the protagonist is dancing his way up the stairs and suddenly all we can hear is music and all we can see is dancing. Off the bat, you feel uncomfortable. You know this is against their will. You know that their bodies are hosting this disease. And, even though it is really just two lovers dancing to a great song, the next few minutes are purely agonizing. While watching this film in the midst of a pandemic caused by a virus that hides in plain sight, goes undetected, and often leads to asymptomatic cases, the stark contrast was not lost on me. Historically, we remember disease outbreaks very differently because of their visibility and the marks they leave on our bodies. We cannot think of the bubonic plague without thinking of images of black swellings on the human body or masks with bird-like beaks. A simple Google images search of the bubonic plague yields a strong visual representation of the diseased human body during that time whereas a similar search of the SARS outbreak gives you bar graphs and pictures of people in surgical masks — two disparate web pages that elicit unequal emotional and intellectual reactions regardless of the historical and biological damage done. 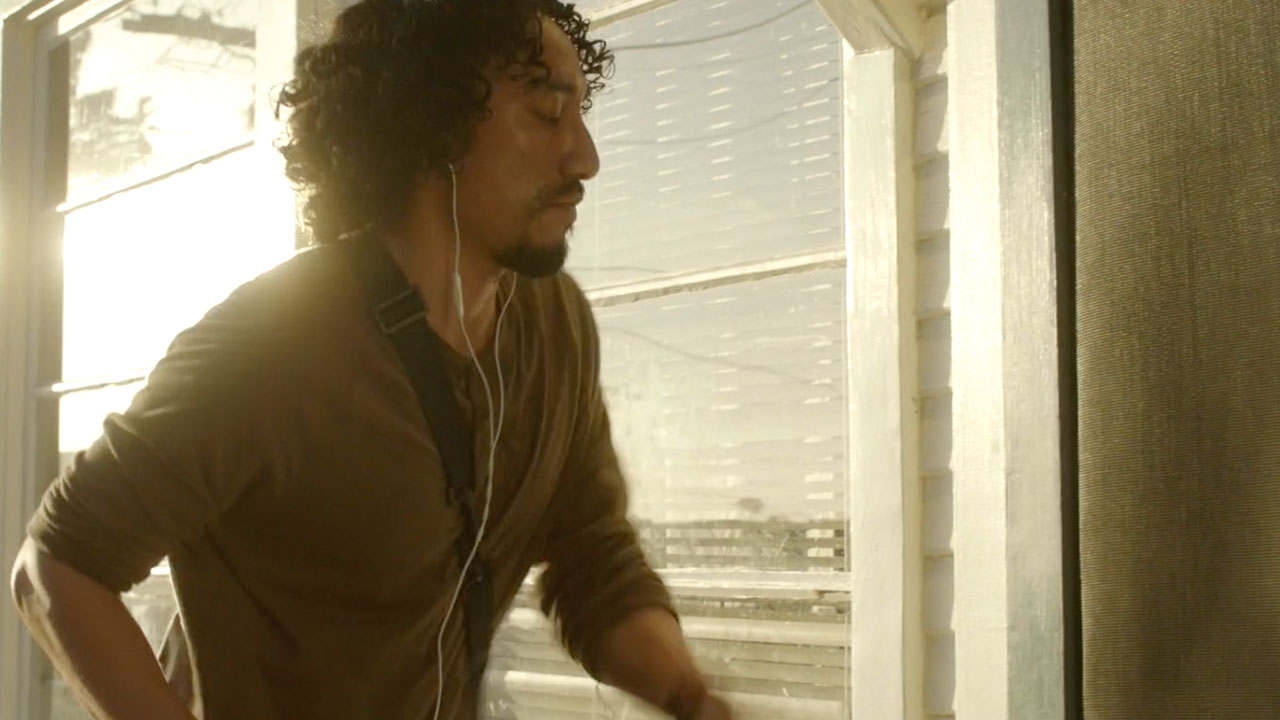 Additionally, the film represents the cure of the dancing disease quite explicitly as well: a slice of meat that you cook and eat to stop dancing for a while. Moreover, it visualizes the process of finding the cure which is at the cost of our relationship with nature and the organisms that we share this world with. To obtain the cure and give it to those who need it, our protagonist is confronted with an uncomfortable task: forcibly taking from nature what he needs. Even though the film alludes to this difficult choice throughout, we are not presented with a spoken moral debate or discussion at any point in the film. In fact, it is only at the end of the film that we are faced with the protagonists’ discomfort in a way that forces us to empathize; without a single spoken statement on this act, we can see the damage done. It forces us out of our anthropocentric comfort zones. And, just like with the materialization of the disease, this visual (as well as auditory) communication is non-negotiable and taps into some biases of a different kind — elementary human sensory biases — than those at question with narrative media. 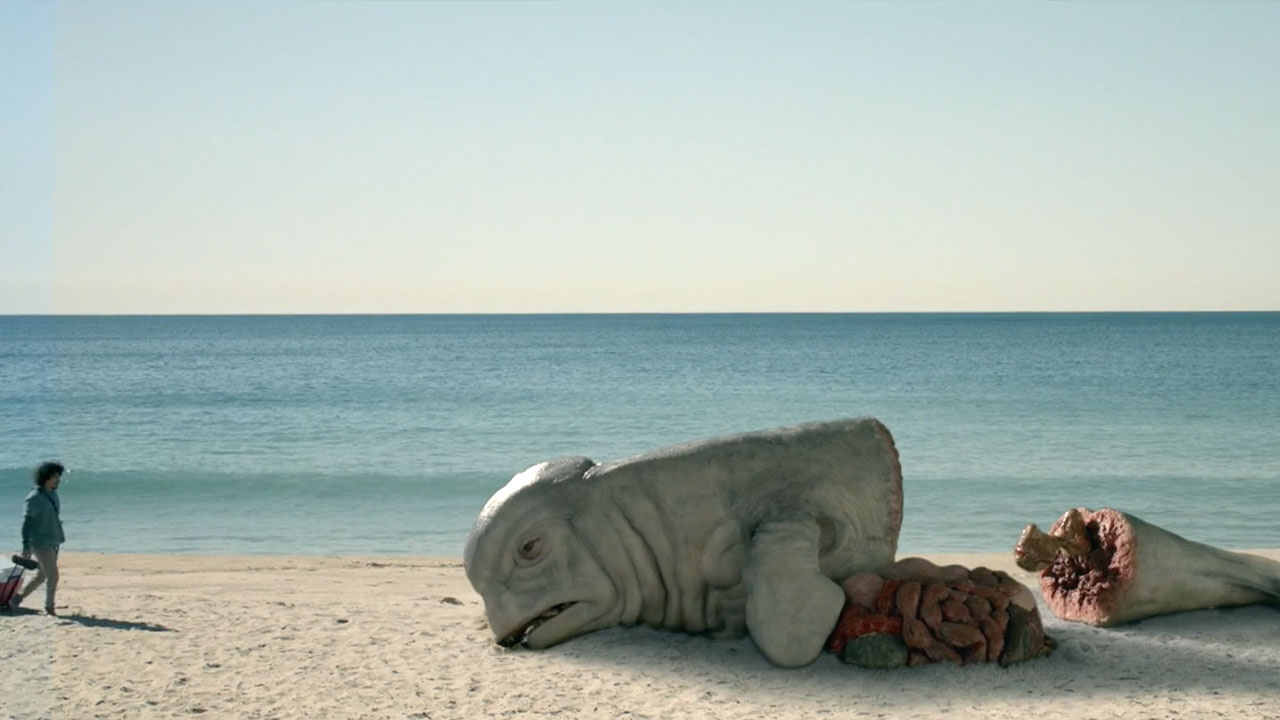 What is unique to the COVID-19 pandemic is (a) how much of the world it has affected and (b) the amount of visual and auditory content has been produced as a result of it. The range of this content is quite wide — memes, microscopic images, animations, graphs, films and even music covers — but is not as neatly categorized as it used to be. The first example that comes to my mind is the popular Coronavirus memes that actually use real microscopic images or accurate graphical representations of the structure of the virus. The distribution and consumption of visual and auditory digital content has dramatically transformed since the last pandemic we were faced with (H1N1 in 2009). The influence of the aesthetics of this content on our perception of the threat and respective time period exhibits the power of the manipulation of these aesthetic elements in affecting discourse. The ability of film, photography, and digital media to display the realities of occurrences like climate change in a non-negotiable matter-of-fact style will become increasingly important as the existential threat grows. 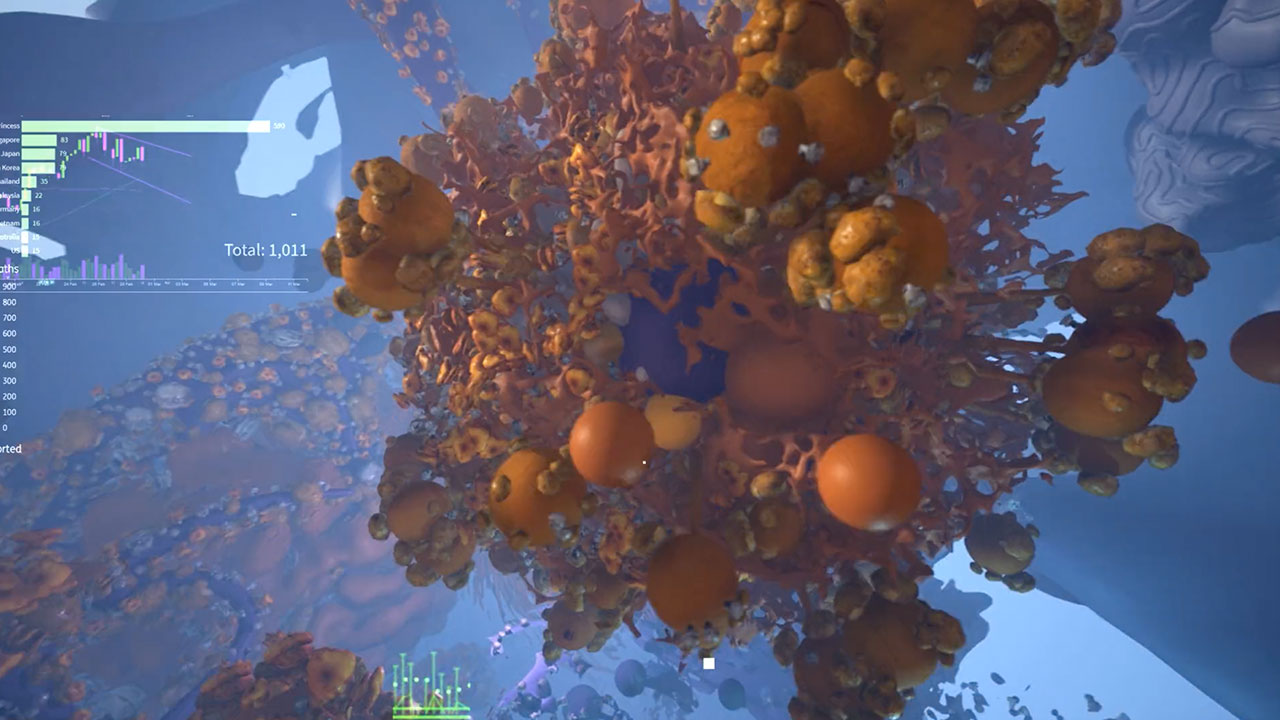