A.D.A.M. - ON SCREEN From Labocine 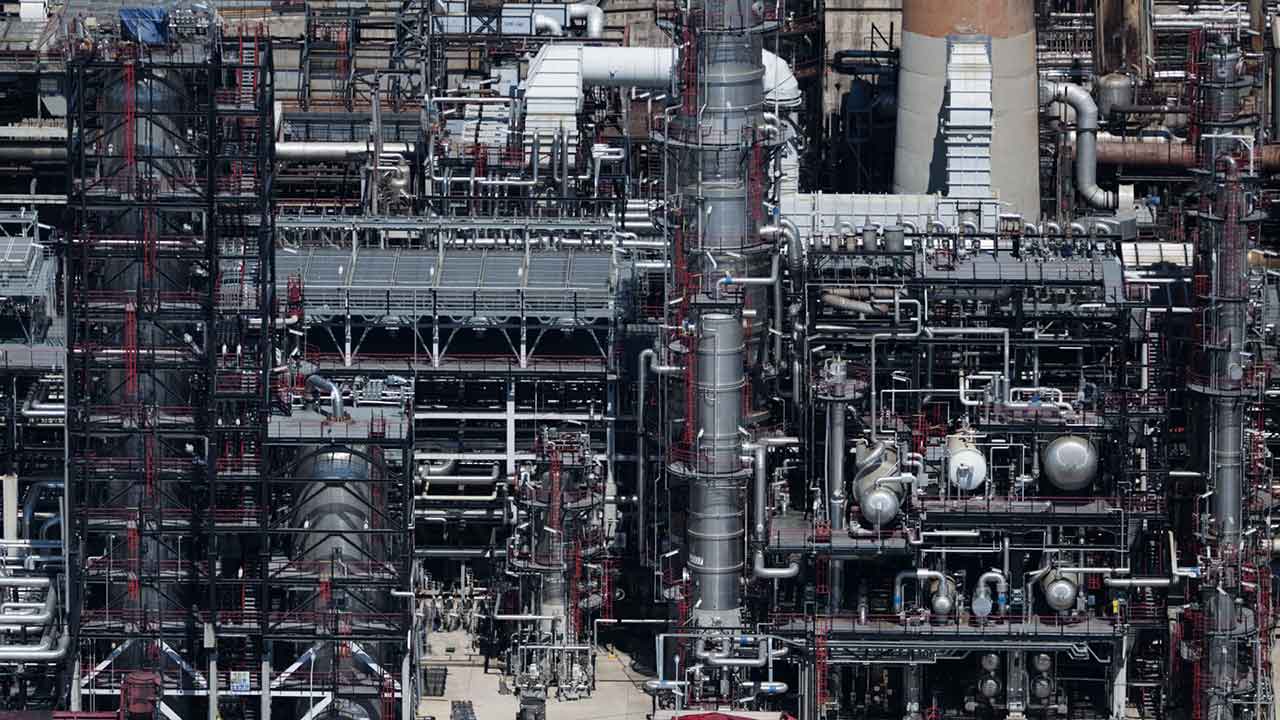 Every month, SciArt Magazine features a film from Labocine that stands out for its artistic treatment of scientific and technological subject matter. SciArt Magazine is the premier online resource and publication for science-based art and artists. The bimonthly magazine & weekly blog features artist interviews, topical discussions, sciart hotspots and more. Visit www.sciartmagazine.com for more information.

Every day new advances in technology make ideas that were once deemed impossible a reality. Self-driving cars, artificial intelligence, and life-like robots are becoming commonplace, while issues of ethics, regulation, and the limits of technology remain at the center of the debate surrounding these innovations. 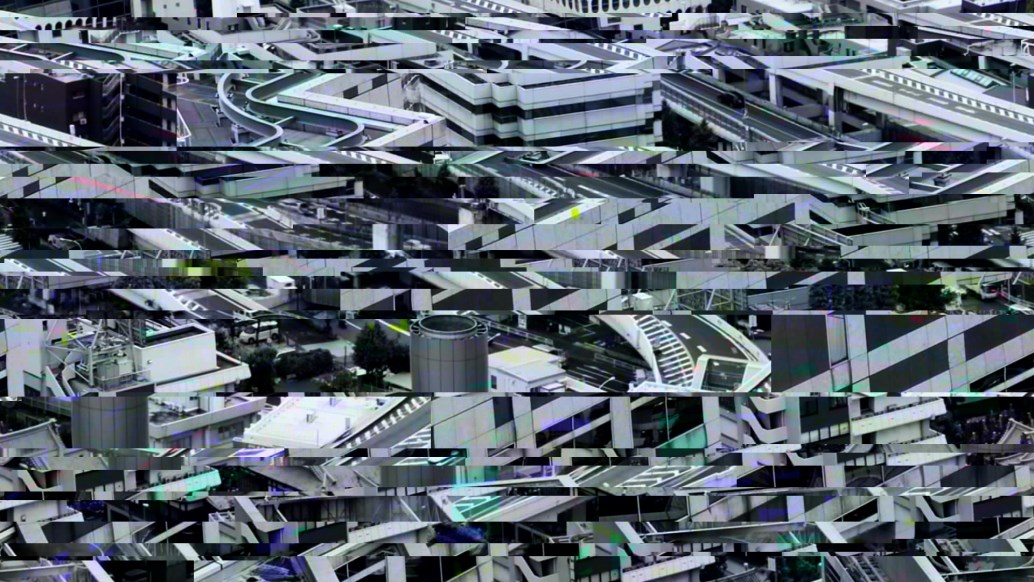 These issues reveal themselves in A.D.A.M., an 11-minute experimental film directed by Vladislav Knezevic and produced by Vanja Andrijevic. The film follows the plight of an Autonomous Drone for Asteroid Mining, or A.D.A.M., that has fallen from orbit and is making its descent through Earth’s industrialized landscapes and urban expanses. A struggle ensues when humans attempt to regain control of the malfunctioning drone, invoking viewers to question how independently the technology that we create should be able to function.

The film’s visuals are portrayed through the perspective of the drone, as viewed in an “observational mode” by the humans attempting to intercept and resolve the drone’s erroneous performance. The film opens with the drone’s descent from the cosmos through the Earth’s atmosphere, arriving at a meditative bird’s eye view of the ocean. The drone makes its way through vast landscapes that initially appear uninhabited, but on closer look clearly demonstrate the effects of human industrial manipulation of the land. Abandoned agricultural fields, salt flats, and surface mining sites are amongst the scenes depicted. The film’s scenery eventually progress to highly urbanized areas and built-up industrial landscapes. This visual sequencing tracks the drone’s journey from ambient to chaotic environs, while also showing a progression in the use of technology to physically shape the world. 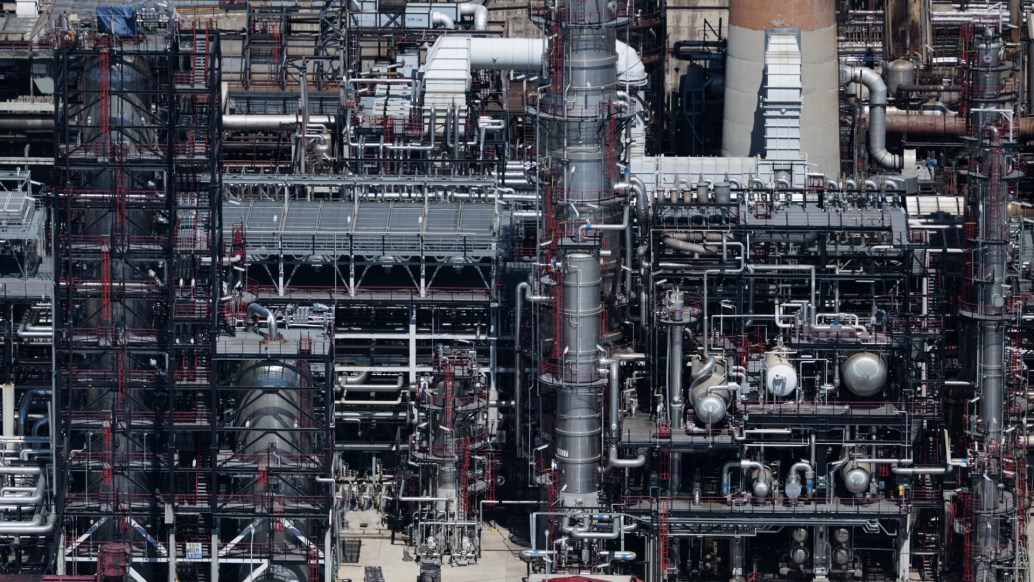 The film’s audio alternates between a personification of the drone’s internal processing logs and the dialogue amongst the human agents. The amount of tech-speak in this interchange is occasionally indecipherable and overly complex, but is integral in conveying the relationship between humans and technology in the film. The build-up of complexity in the film’s plot manifests audibly with a crescendo of cacophonous computer glitch noises at a point where the drone has reached autonomous processing overload.

The film suggests that the possibility of technology gaining consciousness and control over its actions is imminent, bringing viewers to grapple with the associated implications. The struggle to regain control of something created by human society brings to question whether some of these innovations are giving birth to a new life form entirely, and how humans could foster a more effective relationship with technology. The film’s resolution hints at the lack of sociological knowledge about emerging technologies, and the place for human intervention should autonomous technology malfunction. In a world where so much focus is placed on innovation, where should the line be drawn in developing technology that has the possibility to function beyond human control?

A.D.A.M. is available to view through the Labocine digital film library, which features over 1,500 film titles contributed by an international range of artists, scientists, and filmmakers.