A Tale of Motherhood and Science 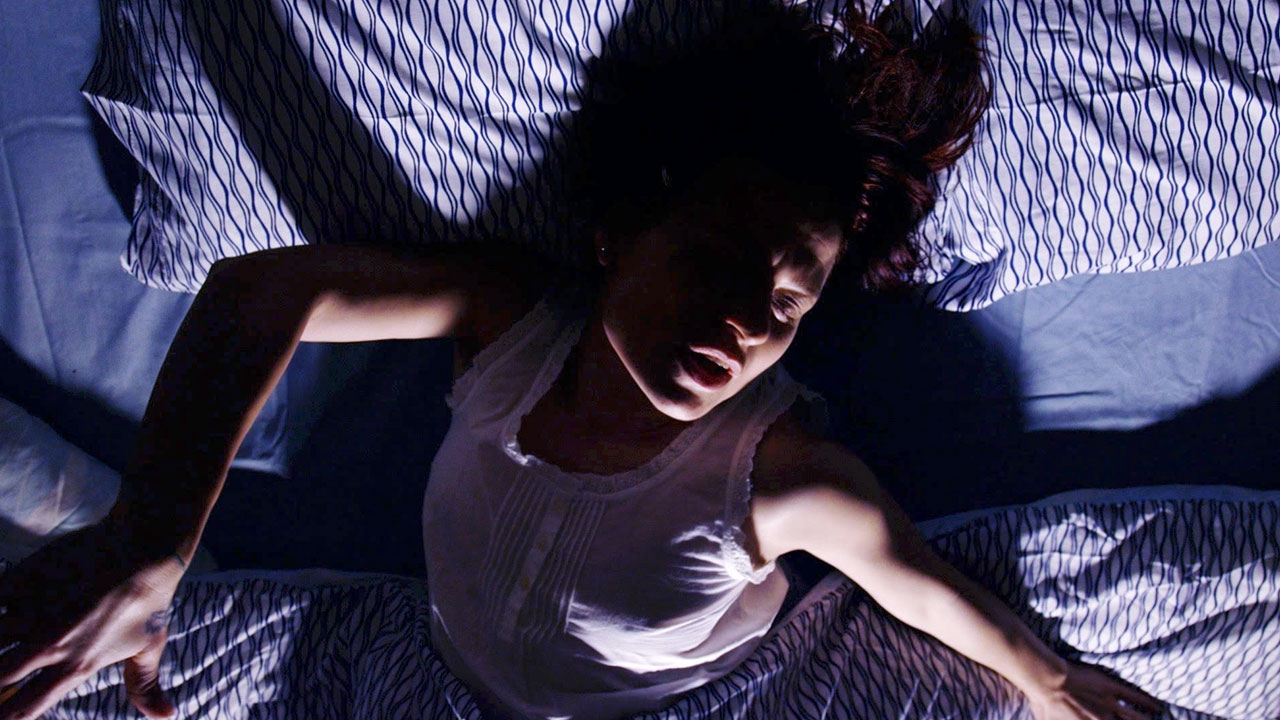 Mother, a fairy tale is not your ordinary fairy tale; nor is it your ordinary story of motherhood- it’s a rollercoaster of an emotionally-charged sci-fi fairy tale that brings out the cries, the gasps, and the eyebrow raises. The film is set in a dystopian future following the Great Epidemic of 2027 that has left about 300,000 of its survivors in a state of loneliness. One of these survivors is Jill, a woman whose story represents a struggle many of these women survivors go through as they battle and embrace their strong maternal urges. 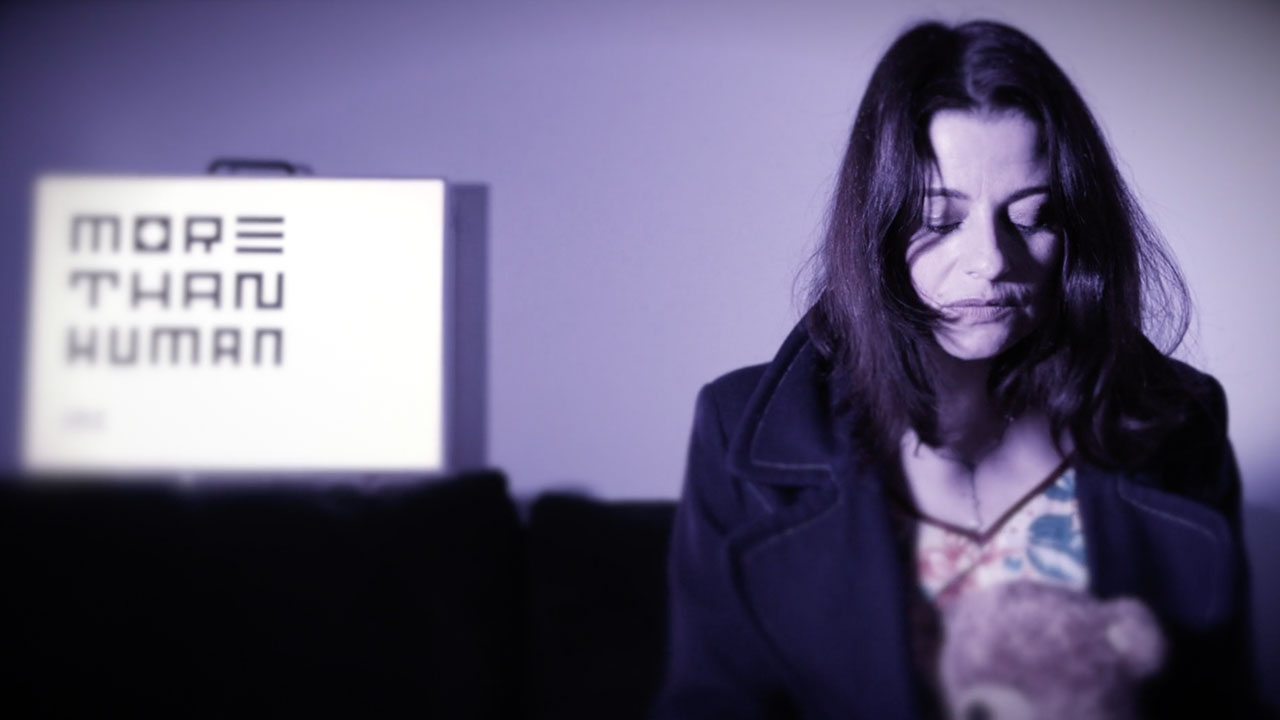 After the opening of the film briefly explains the context of the story in relation to the epidemic, the film jumps straight into the topic of motherhood by discussing the traditional face of motherhood. This comes through via a voiceover audible to both us and Jill, that we soon learn comes from a radio broadcast Jill seems to be listening to. This voiceover increases in complexity and accompanies us throughout the film with many parts of it being only audible to us but not Jill.  The point of view of the radio broadcast proves to be incredibly influential and important as it helps viewers navigate and make sense of the visuals. It also almost exclusively sets the course of the film, not just for us, but also for Jill as she makes major life decisions when she is pushed to act on her urges after consuming this media. Even though instances where we hear characters speak or other diegetic sounds are very rare, in addition to this voiceover, the audio composition of the film is very diverse and is a mashup of different songs and sounds effects that are catered to suit the emotional status each scene demands. 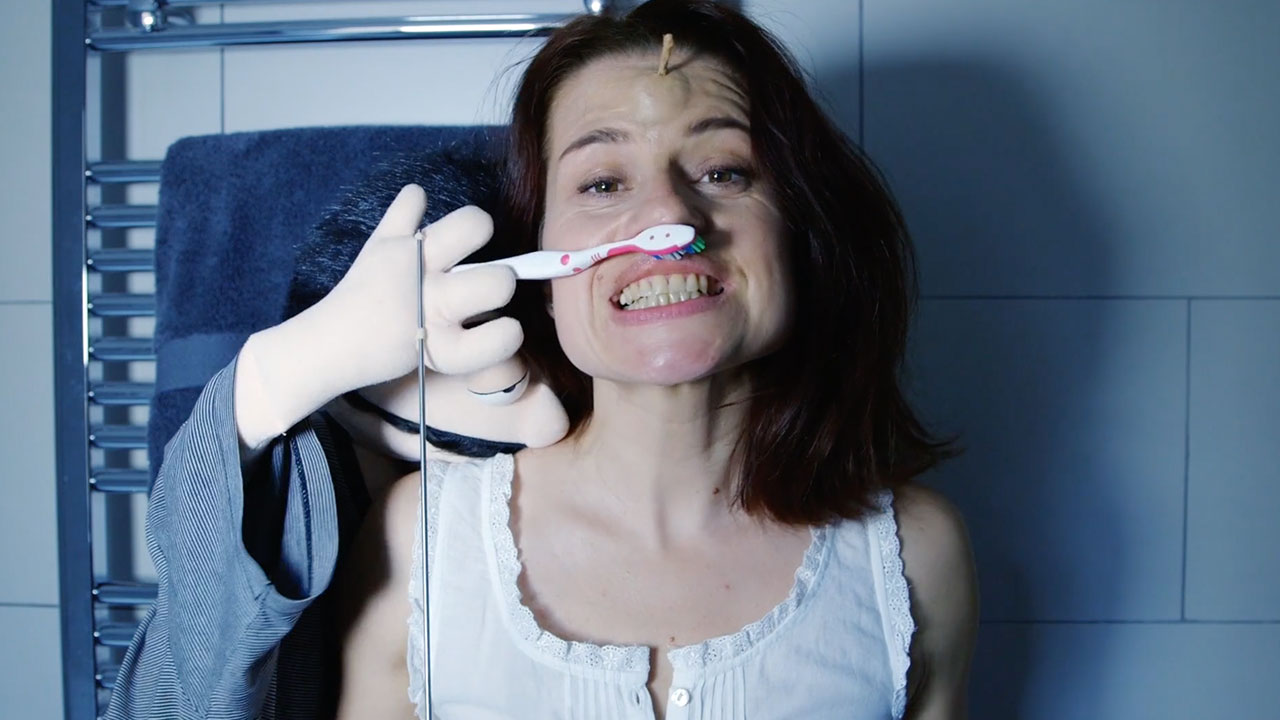 This exquisite audio journey is accompanied by an equally exquisite visual journey characterized by rapid switches between visual imagery, cinematic frames, and added visual effects. Agnieszka Kapuscinska, who plays Jill, with having almost zero lines, perfectly embodies this motherly struggle and captures the intensity of it in every single face expression she produces. The absurd world this film is set in is held together by these strong primal feelings of motherhood, love, and fear that can be felt in all the different parts of this visual collage.

As we progress through the story, the voiceover moves on and starts to explain all the ways women can have children and all the forms motherhood can take. The director of the film, Barry J Gibb, tells an incredible story not only of desperation and motherly love, but also of physical intimacy, emotional intimacy, and scientific advancement. Mother, a fairy tale is stunning and complex in both conception and execution leaving viewers in awe at the end of this intense 12 minute journey.