We cannot understand what we cannot imagine 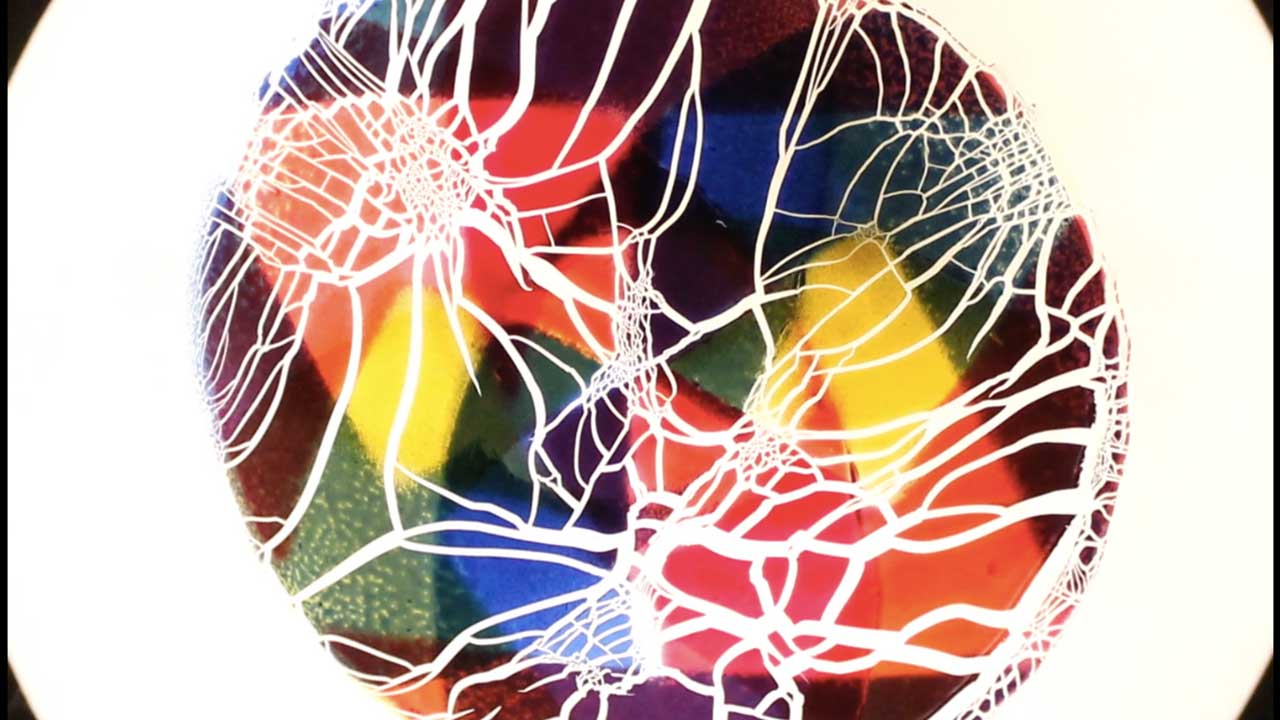 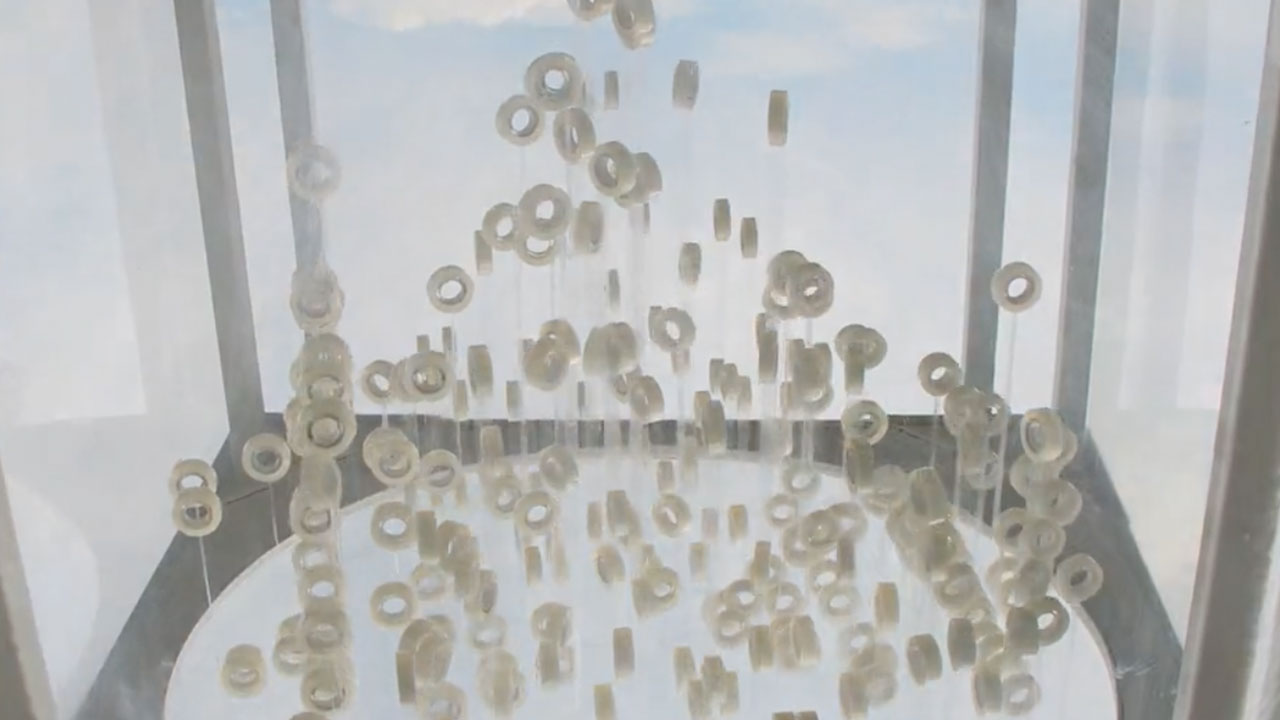 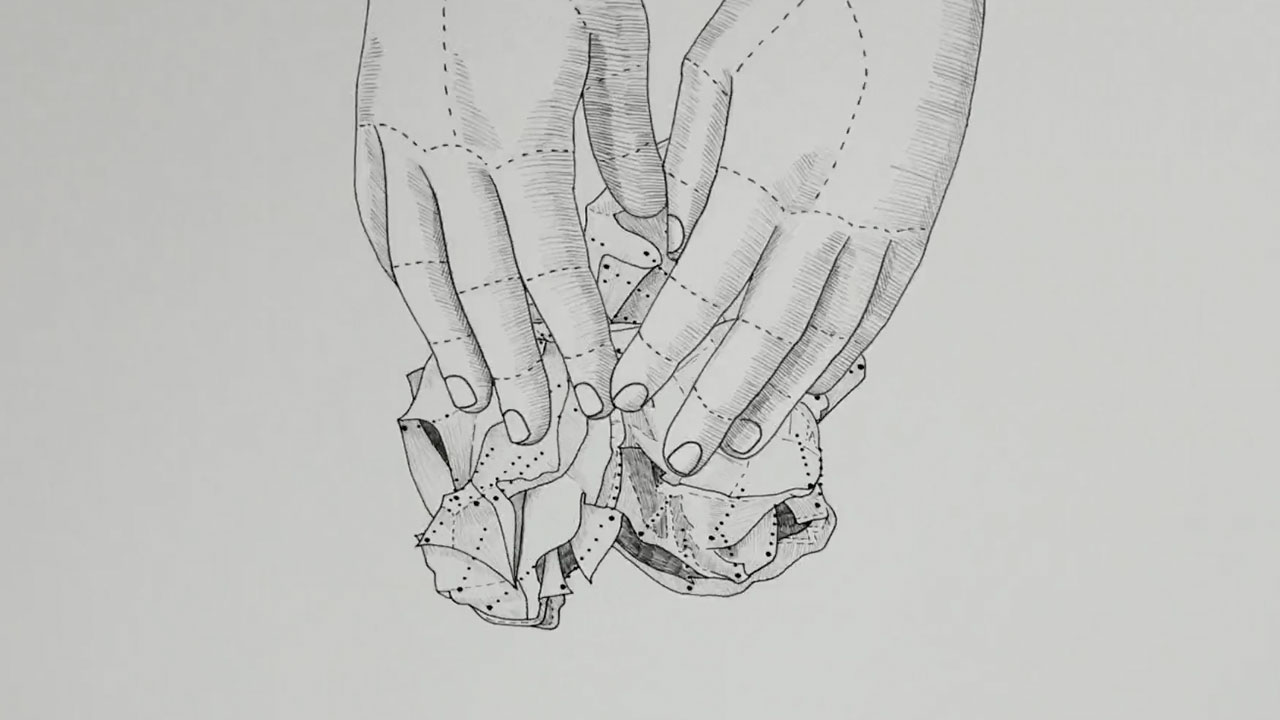 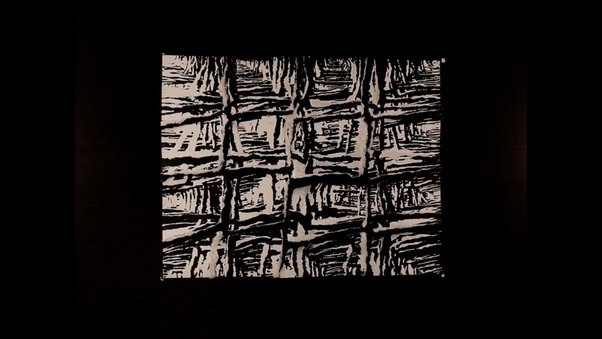 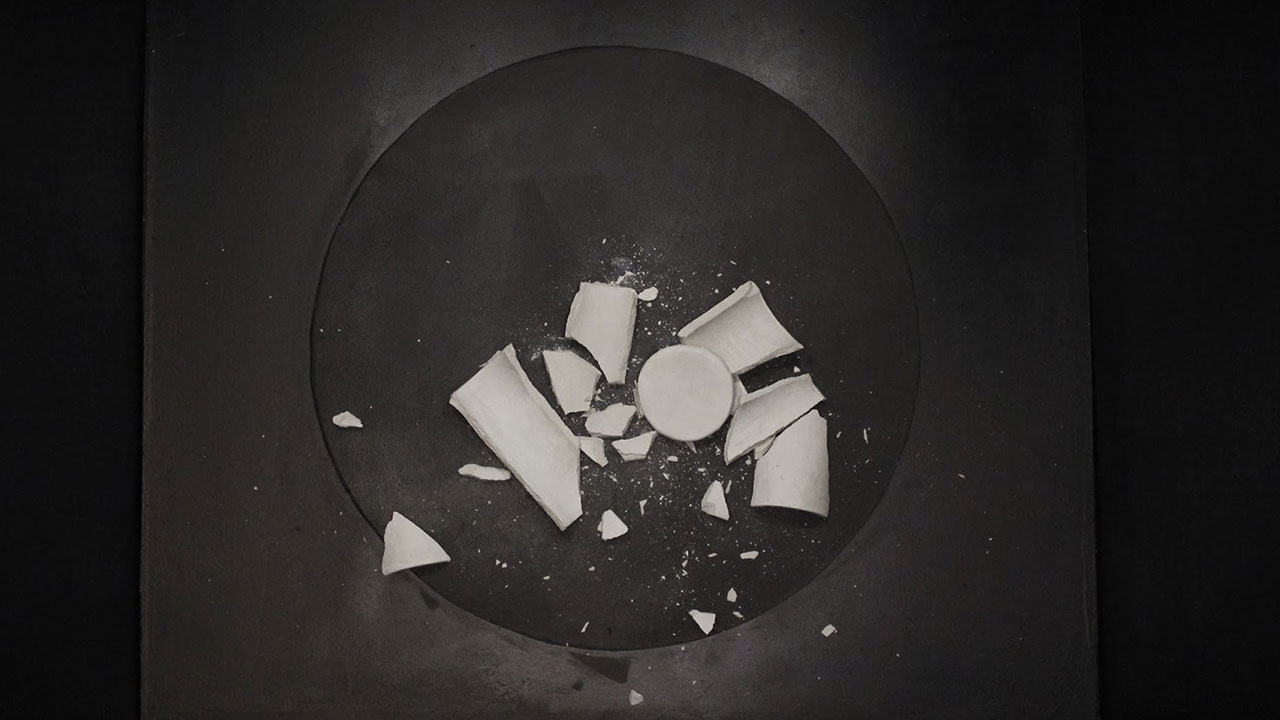 Johan is a visual artist based in Utrecht, The Netherlands, in his work he forms creative collaborations with often simple subjects from his daily surroundings in an experimental and playful way. Within his systematic and analytic procedures he reflects on the relationship between his own presumed control and the unpredictability of everyday life. Video, animation and photography are primarily the means by which he creates and captures unusual, seemingly simple but often meticulous processes. Johan studied Image and Media Technology at the Utrecht School of Arts and his work has received multiple awards and is internationally screened and exhibited.

Tell us about the films featured here on Labocine?

The films that are featured here are very different in technique, style and approach, but they all share a similar subject that I am exploring from different angles. This subject is the experience of the creative process. I think the common perception of the relationship between the creator, the creative process and the final product is that the creator is the starting point that more or less remains central, dominant and is eventually responsible for the final outcome. I personally experience this relationship more like a collaboration, where the material, techniques, tools and myself all have our own influence in the process. How did this collaboration work out in your film ''Tape Generations''?

The starting point of the film ''Tape Generations'' was the moment that I discovered that when I leave a roll of tape hanging on the edge of my desk, it will slowly unwind all by it self (and the force of gravity). I thought this was a very surprising observation, like discovering a secret life that's going on while I am working or sleeping. After doing some experiments with the tape I also discovered that each roll of tape has it's own speed of unwinding (even if they were all brand new). After becoming aware of this behaviour I started reading about panpsychism (the view that there is some level of consciousness, mind and will in everything that exists) and by taking these theories way out of context it gave me some new idea's for experiments in which I wanted to let the tape express its own behaviour and will. Some of the many side experiments for ''Tape Generations''

Some experiments in which I was using snails, hour glasses or ice to express the extremely slow pace of the unwiding of the tape where interesting but distracted too much from the main subject in my opinion. So I decided to keep things quite simple by creating a series of symmetrical compositions and letting the tape unwind from these preconceived patterns. In all the scenes I used natural light to emphasize the passing of time. In this way I could express the speed, the behaviour and the individual characters of the tape by generating these unpredictable 3 dimensional structures. In this process I felt a bit like a choreographer, I could plan out the movements but the tape rolls would execute these movements all in their own way. The balcony film setup for the outdoor scenes in ''Tape Generations''

What are the connections you see with experimental art and the scientific research method?

I think the starting point for both disciplines is a sense of curiosity. And ultimately wanting to broaden the perspective on how we relate to our surroundings. The direction in which science is answering this question, namely that we are not the centre of things, nor the crown of creation seems like an humble and honest perspective to me. Which relates to my desire to experience creation as collaboration rather then being the central dominant figure. Because it's also  just more exciting to be able to surprise yourself through experimentation and to stay open for unexpected developments that can make you think in a different way.

What was your creative approach for the film ''Division''?

While I felt to be mostly on the sideline observing the developments of the tape in ''Tape Generations'', for ''Division'' I was really the driving force of the process. For every frame of the film I would tear a piece paper into an even number of pieces, puzzle the pieces back together, take a picture of this composition and print it out. With this printed composition I could continue this cycle and repeat the same steps while increasing the number of divisions up to 2048 pieces (I could not go much smaller then that). I always tried to tear the paper as precise as possible but the structure of the paper would always generate these unpredictable lines. And by using this feedback technique of tearing the tears I tried to follow this unpredictability as far as I could. To make the "Division" cycle work each composition needs to be scaled back to the original size of the paper before printing. Time-lapse recording of the 8 hour long division and reconstruction of the last frame into 2048 pieces.

I noticed you also applied this feedback technique very directly to some of you other films like ''Refreshment'' and ''Descent'' what interests you so much in this?

I thought it would be an interesting idea to try to let the material express itself instead of using it to express myself. But then I realized that there is no self expression without self reflection and this feedback technique is actually an interesting way to let the material determine itself and reflect on its own behaviour (at least visually). But obviously I'm  mainly projecting my own act of self reflection on the material and therefor expressing my personal perspective on this by taking the position of not wanting to express myself. Which I think is also a funny and paradoxical situation to explore. Still from the film ''Refreshment''

Extrapolate was part of the Imagine Science Film Festival last year, what are the connections you see with the theme of the ''synaptic sparks'' program that you where part of?

With Extrapolate I was reflecting on the limits of what we can predict and understand through an abstract system. I think a rigid (scientific) system always has it's limitations and when it is applied outside of the context it is designed for it will probably not make any useful interpretations or predictions about the world, but it will rather just express itself through misconception. We can apply this idea to our own thinking as well, and consider the extrapolation process as an extension of our mind. So by addressing the limitations and unreliability of this method I could emphasize how the assumptions about ourselves shape our predictions of the future. By filling the gaps that occur in the images just by improvising and adding small details like vains, bones and tendons. The small dots indicate the current and previous positions of the segments as a motion path, that can then be extrapolated with the “straight-forward” animation technique. All the primary tools, a lightbox, pen and paper.

It seems like you went into a different direction with Extrapolate compared to your previous works did this change your perspective on the themes are working with?

In "Tape Generations" and "Division", I tried to focus on the behaviour and unpredictability of external objects (the roles of tape and the paper), in Extrapolate I wanted to focus on the act of prediction and interpretation itself. In all the projects I use some kind of systematic approach but it's always obvious that these operations originate from subjective intentions and with Extrapolate I could explore this experience of unavoidable subjectivity in a more confronting way. By constantly having to improvise I realized that the way we reach understanding is also a way of reconstruction and translation. Because we cannot understand what we cannot imagine. And the knowledge we attain can never be separated from our intentions,  we understand to be able to act,  and we reach understanding through our imagination.

Developing a new work is usually a way for me to daydream about topics like this in a personal and playful way. I don't want to pretend to have any expertise in these matters because the most important thing for me is that I can play with these idea's freely and intuitively to generate new visual concepts. And that the unpredictable outcomes resulting from this raise new questions for me to explore. Turning these meticulous operations into a satisfying and self perpetuating process, in which I can follow my curiosity and share my personal discoveries and misconceptions.

To see more of the work of  Johan Rijpma including his detailed process descriptions check www.johanrijpma.nl