Is there a hidden link between hydroelectricity, romance and alienation? Does the contemporary energy consumption have anything to do with the ways people experience their place in the world? This film does not provide answers to those questions but asks new ones in a very striking visual fashion. A mysterious film with hidden gifts.

Mackenzie Redi Dostad composes a visual and visionary essay on the manifold possibilities still to be explored in the universe that feels at times like an extended jam session by such luminaries of the post-rock scene such as Godspeed You! Black Emperor or like an ambient tapesty by Stereolab. A mysterious film, gently haunted by an opaque beauty hidden in pictures that interweave themselves effortlessly into each other. The film does "not" provide answers to any questions but asks new suprising ones in a very striking visual fashion. A fascinating and extremely creative film that plays with all thesenses of the viewer - Giona A. Nazzaro (Visions du Réel) 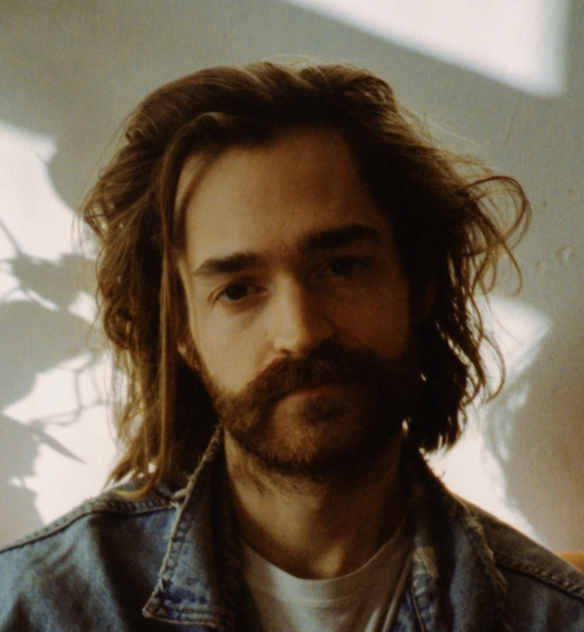