In 1964, a GE space artist illustrated a book called Beyond Tomorrow: The Next 50 Years in Space. The unforgettable images in that book shaped how Americans imagined their own futures in space, inspired generations of space artists, and influenced films from Future Shock (1972) to Interstellar (2014). This feature length documentary, on track for a 2022 premiere, is directed by Brett Ryan Bonowicz, winner of Best Documentary at the Comic Con Independent Film Festival for his film Closer Than You Think, about futurist illustrator Arthur Radebaugh. The film will take viewers behind the scenes into the life and work of Roy Scarfo, the artist behind those images, and ask important questions about the role that imagining the future plays in each of our lives.

The life and art of Roy Scarfo takes center stage in Beyond Tomorrow. From Director Brett Ryan Bonowicz (Closer Than We Think, Artist Depiction) comes a documentary that looks at the works of the past and their influence and relevance on the future. The film offers unprecedented access into Roy Scarfo’s life, art, and letters along with new, never-before-seen 4k scans of Scarfo’s major works, allowing the art to be seen close up in a way it’s never been seen before. The film features interviews with legendary space artists Don Davis and Ron Miller, author of Space Settlements Fred Scharmen, author Lois Rosen, historian Tim Lapetino, and close members of Scarfo’s family. The film explores the idea (and ideals) of “the future” and its many permutations on a road that will never reach its destination. Both realist and philosophical, the film aspires to show the man behind the art and to navigate all of the roads on the way to the future. 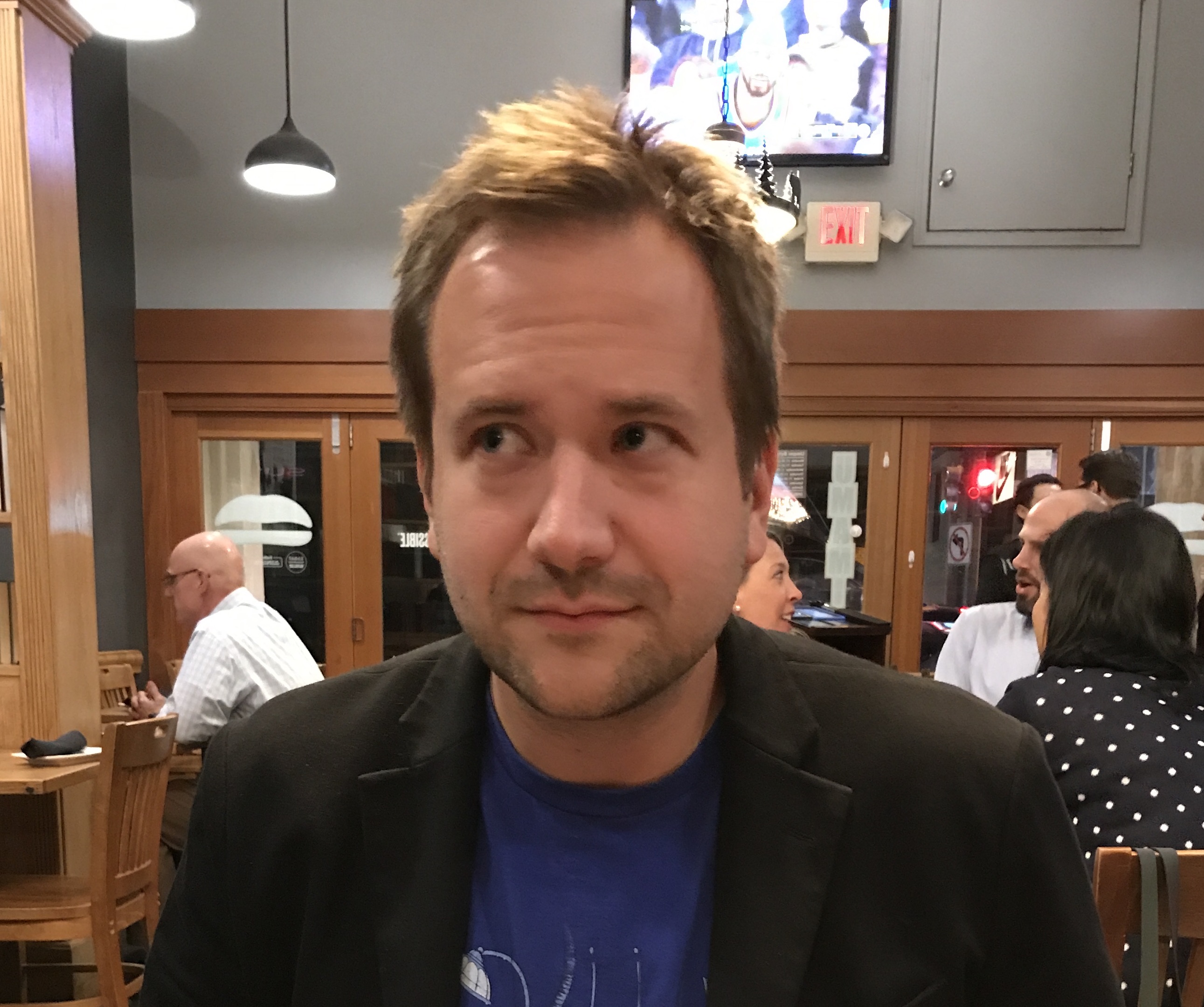