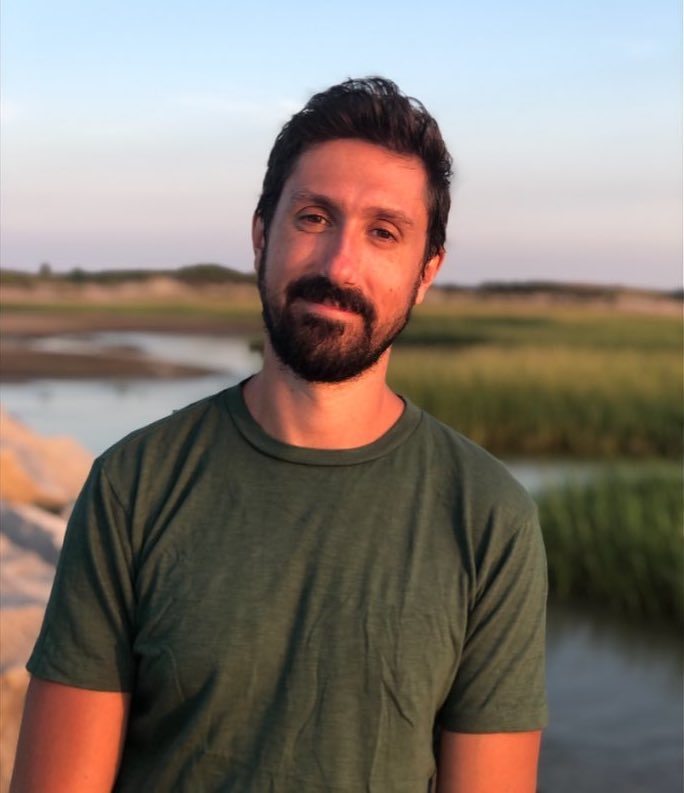 Tony Hale is an Emmy-nominated documentary editor, whose feature-length work includes the award-winning feature films A Will for the Woods, Charged, Afghan Cycles, The Story of Plastic, and YOUTH v GOV. He is excited to have recently completed editing for The Lake at the Bottom of the World.

As a kid, Tony first discovered a joy for editing when recording and mixing music with friends. Years later, while pursuing a Mathematics degree at Boston College and working at a media lab at Harvard University, he rediscovered that passion in film editing. Now, having worked as a documentary film editor since 2005, he continues to enjoy exploring the transformative process of editing as a powerful way to bring stories to life.

Tony's short form work focuses on science, art, and environmental justice and include an hour-long documentary for 350.org broadcast on Al-Jazeera America, as well as films published by The New York Times and The New Yorker.

Tony is passionate about how the power of cinema can be used to shed light on critical issues and to champion untold (and under-told) stories. For him, editing is almost always an exercise in deep listening and context building, and he is motivated as much by a love for the craft as he is by the themes, stories, and missions represented in the work.

The Lake at the Bottom of the World