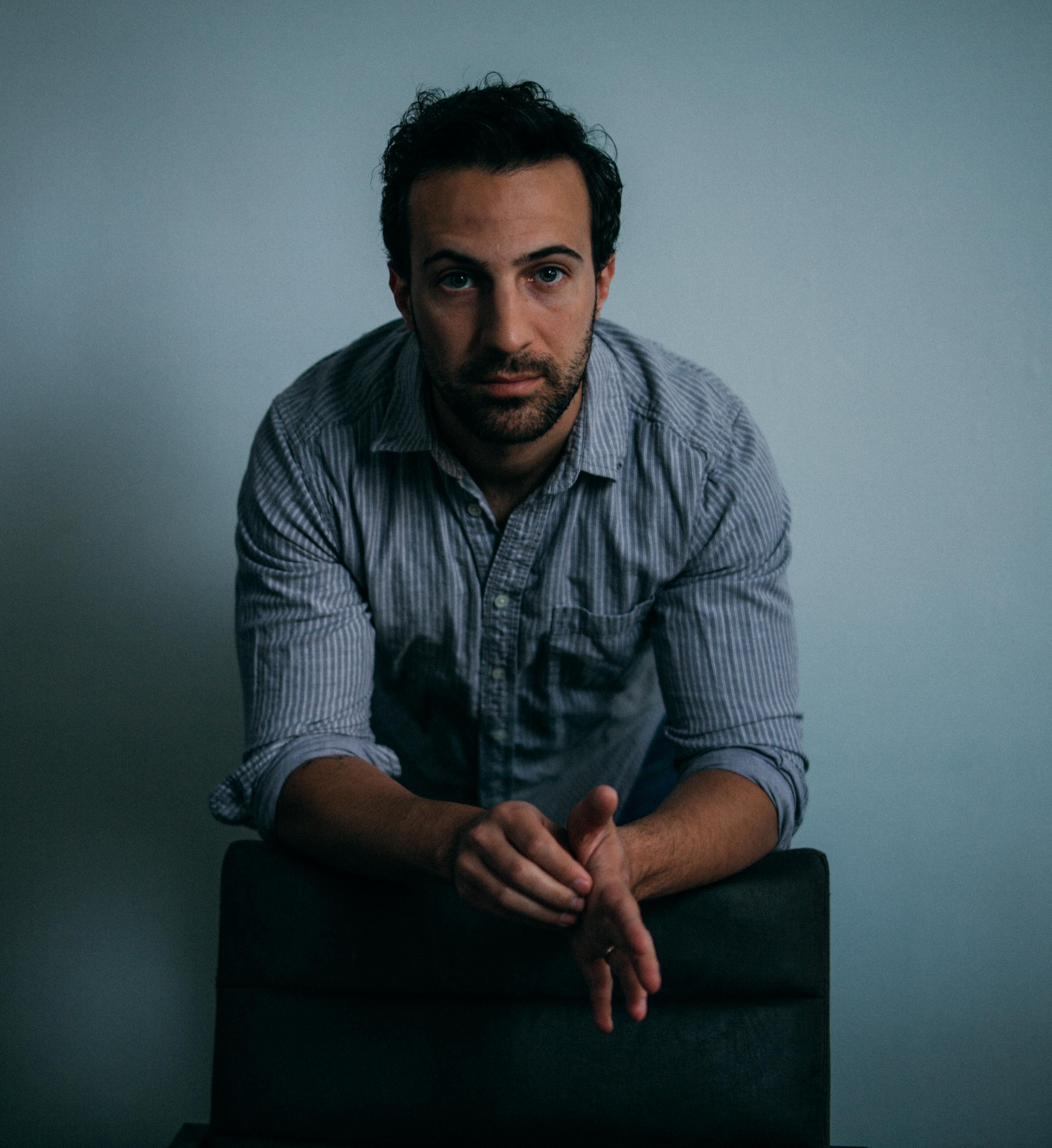 Thomas Mendolia is a filmmaker born in Brooklyn but raised in North Carolina, where he graduated from UNC Greensboro’s BFA Acting Program. Utilizing his acting training and chasing his true passion, Thomas later attended USC’s School of Cinematic Arts.  He has directed several short films such as OVERNIGHT (2019 Flyway Film Festival “Best Student Short”) WHEN TREES FALL (2018 Semi-Finalist Los Angeles CineFest), and LETHE AVENUE (NYC New Filmmakers Festival). His most recent project, MR. THISFORTHAT is a psychological thriller about a little girl from a broken home who meets a creature in her closet that will grant her her heart’s desire...at a price. It has been sold to Starlight Pictures with Thomas set to direct the feature film. Thomas currently resides in Los Angeles, CA, with his wife, Cheryl, and his best friends (dogs), Murphy. The films that surface from him deal with some sort of struggling family, and the intricacies within them, yet with a twist of the fantastical.  Growing up in North Carolina filled Thomas with a sense of magic and wonder in folktales and science fiction. Using film as a medium, he strives to meld the world of his complicated, blue-collar, Italian American family with magical realism.