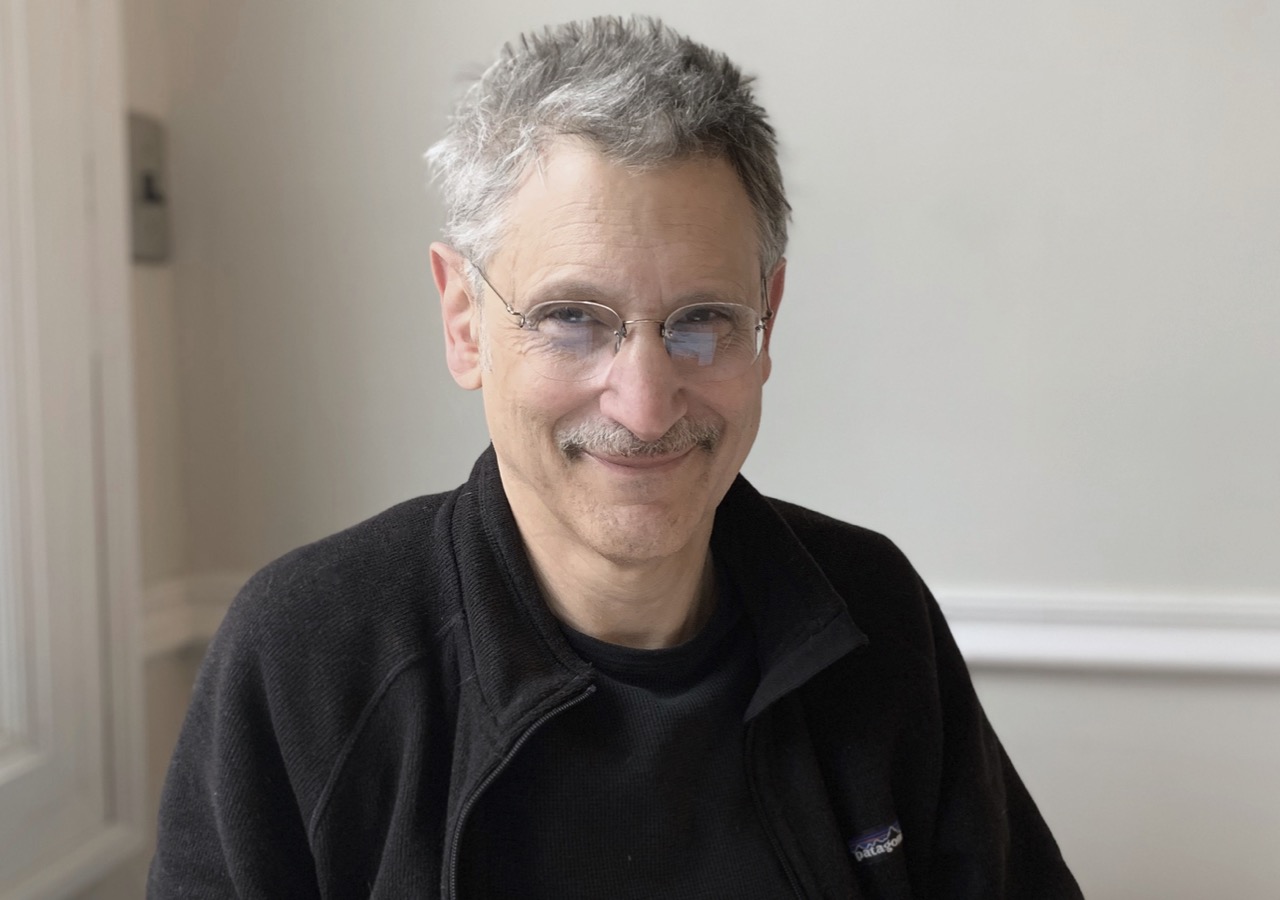 Steven Lawrence is a producer-director and media pioneer who has been making documentaries for over 30 years about artists, activists and everyday heroes - from underground Soviet rockers, to a Senegalese rapper fighting FGM, to cat rescuers in Brooklyn, and now scientists racing to save the human microbiome. As a producer his work includes three feature docs in collaboration with Michael Apted, including The Long Way Home and Married In America. He created the International Emmy-award winning series Born In The USSR producing the first film, Age 7 In The USSR. Among his many other producing credits are The Furious Force Of Rhymes, Sarabah (Movies That Matter Golden Butterfly award), and Heddy Honigmann’s 100 UP. His directing credits include Tell Tchaikovsky The News: Rock In Russia For MTV, the Vis à Vis series for PBS and The Cat Rescuers, winner of the 2018 Hamptons International Film Festival animal rights award. He lives in Brooklyn, NY with his wife, Helen Garrett.