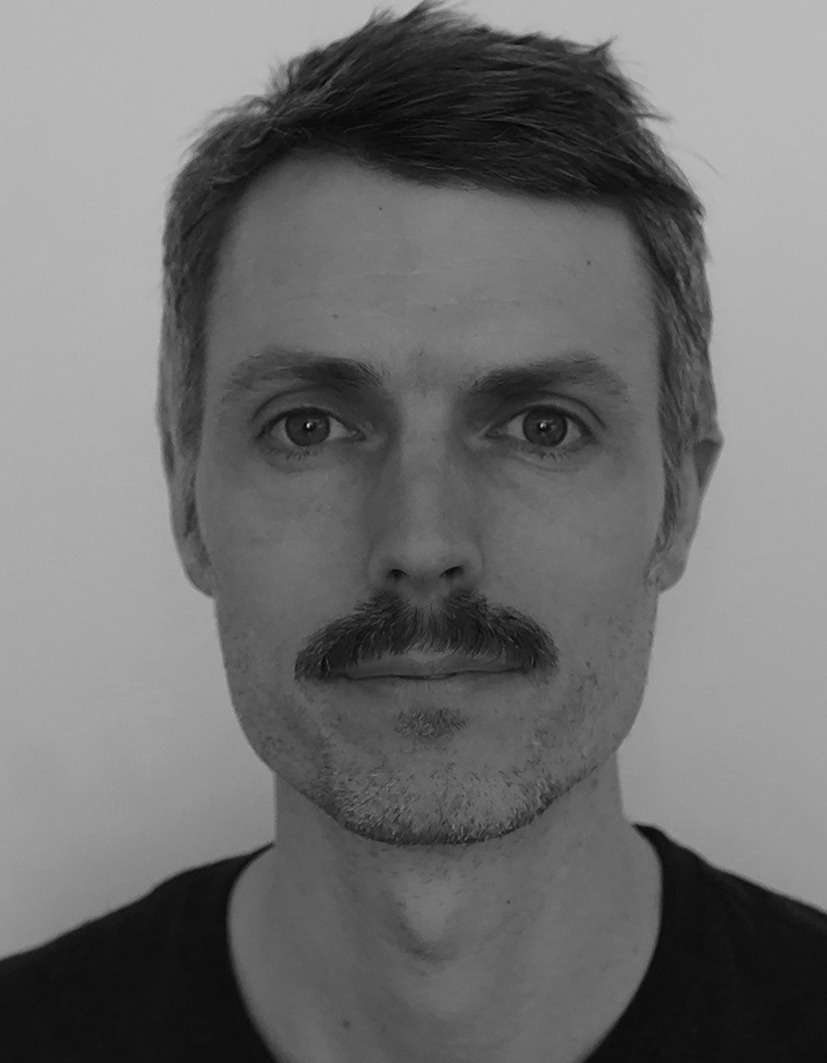 Hailing from Rouyn-Noranda, Simon Plouffe lives and works in Montreal, Quebec. His experience as a sound mixer leads him to explore sonic universes both within experimentation and design. His first documentary Others’ Gold (2011), has been shown in fifteen international festivals (RIDM, Dok.Fest, Guadalajara, Big Sky) and has received a Merit Award for Advocacy at Montana CINE Int. Film Fest, an honorable mention for Excellent Storytelling at the WIFF, and the Silver Lei Award at the Honolulu Film Awards. His second feature-length documentary Those Who Come, Will Hear (2018), has won the Iris for Best Documentary Sound in 2019, the Jury Award at the 56th edition of Ann Arbor Film Festival  and the Best Feature Documentary at the chilean festival Ficwallmapu in 2018. He is currently developing a documentary on blindness caused by armed conflicts. In May 2022 he released Forests, a short exploratory documentary, at the Cannes Film Market (Short Film Corner), at DOXA and at 62nd Krakow Film Festival. He is currently developing a documentary on blindness caused by armed conflicts.