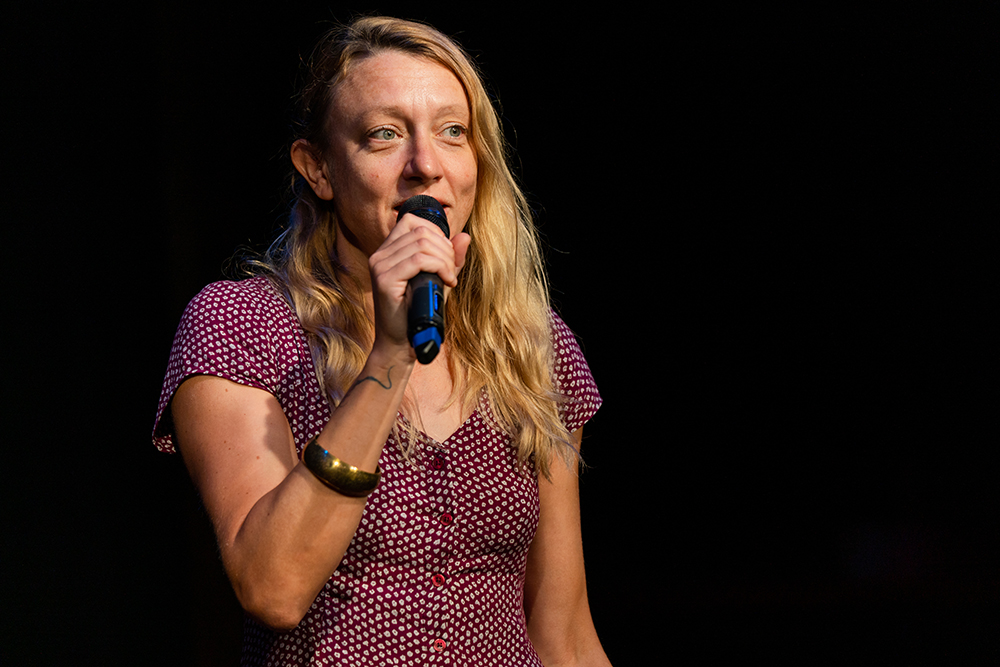 Paula Croxson is a neuroscientist, storyteller and award-winning science communicator. She earned an M.A. from the University of Cambridge and a M.Sc. and a Ph.D. from the University of Oxford before moving to New York in 2010 to pursue cognitive neuroscience research. She ran a neuroscience lab as an Assistant Professor at the Icahn School of Medicine at Mount Sinai for five years. After over 15 years as a researcher she changed career direction to focus on neuroscience and society. She is the Director of the Dana Frontiers Program at the Dana Foundation, which seeks to grow capacity for informed public reflection on emerging neuroscience and neurotechnology. She is also a Senior Producer for The Story Collider, a nonprofit that aims to share true, personal stories about science. She is also an open-water swimmer and a musician, playing flute in two rock bands. Find out more about her at paulacroxson.com or follow her @paulacroxson.