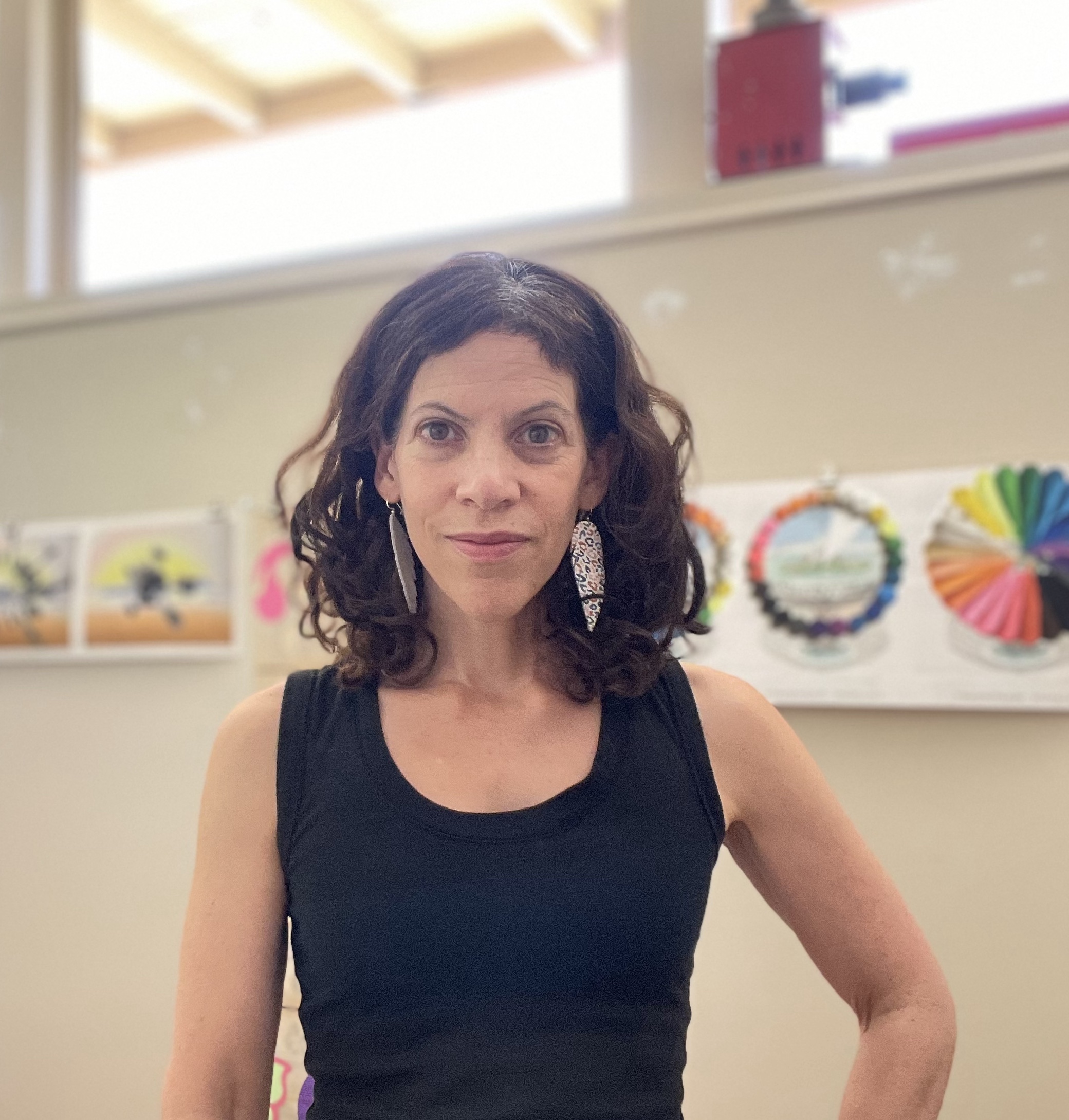 Nicole Antebi she/her(s) is an animator/filmmaker who makes things that move, loop, and sometimes hold. She came of age on the northwest bank of the Rio Grande/Río Bravo on the El Paso/Juárez border. The importance of movement as it concerns the dignity of people and rivers was a formative part of her childhood and the foundation of the work she does today.

She is an assistant professor of Illustration and Animation at The University of Arizona and previously taught at CUNY Queens College, SUNY Albany, and in 2019 she was a visiting professor at la Universidad de las Américas, Puebla, Mexico.

She is currently working in collaboration on an animated documentary about the embattled Barrio Duranguito in El Paso, Texas and Oasis (working title), a short documentary about indigenous resistance and land justice made in partnership with members of the Rarámuri community in El Oasis, Chihuahua City. The project is based on writer Victoria Blanco’s ongoing ethnographic research and generously supported by the Andrew W. Mellon Digital Borderland's Grant through The University of Arizona.

She is also in the process of finalizing a four-part web series about the history, science, tools, and future of vaccines and viruses for The American Museum of Natural History with generous support from The City of New York Department of Health and Mental Hygiene.