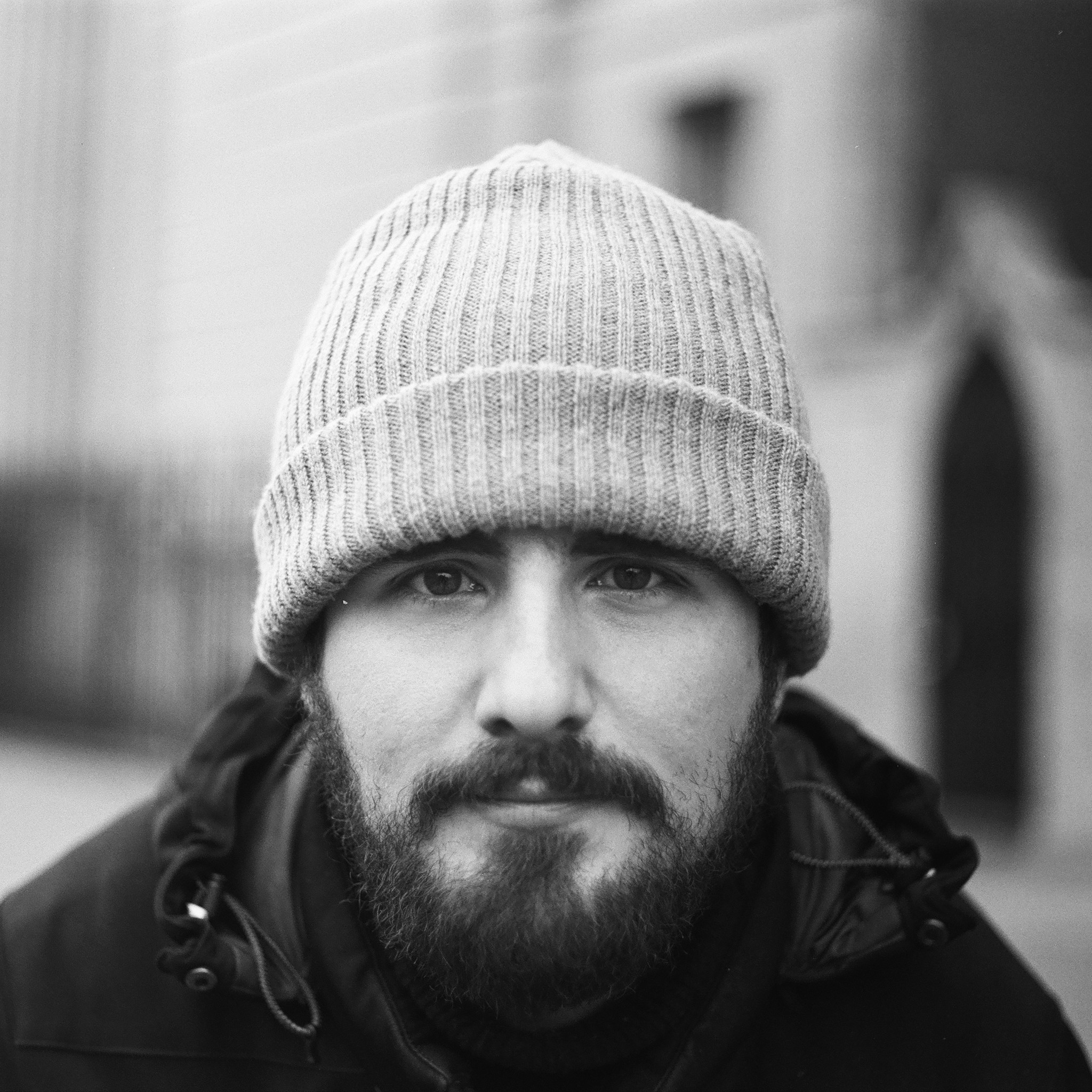 I grew up in Florence, Italy, and traveled around the United States for some years, living in places as different from each other as New Mexico and Maine, to finally settle down in New York as a graduate student in Physics at Columbia University.

My work focuses on developing our understanding of the quantum mechanical rules governing the behavior of the fundamental constituents of matter: atoms and molecules. I aim to gain enough insights into the building blocks of our world to then be able to attain as much control over them as physically allowed. This enables the exploration of many-body physics in the most exotic conditions of quantum mechanics, exhibiting fascinating and unexpected behaviors. Parallel to advancements our understanding of fundamental physics, the quantum control we gain on our atoms and molecules has the potential to unlock completely novel quantum-based technology in the areas of quantum simulation and quantum information. Our laboratory consists in a setup capable of cooling sodium and cesium atoms to ultracold temperatures (a fraction of a degree above absolute zero, the coldest temperatures physically attainable) and trapping them in a confined region of space. These can then be assembled into NaCs molecules in a controlled manner. NaCs molecules present a complex internal quantum structure and long-distance interactions capable of accessing the most exotic phases of matter.

Together with my experimental work, I have worked on the development of a theoretical proposal for the laser-cooling of carbon dimers. The envisioned cooling scheme would be able to cool molecules composed of two carbon atoms to ultracold temperatures and trap them, so that they can be carefully studied to shed light into astrophysical processes.

I was a 2022 Symbiosis participant at Imagine Science Film Festival.