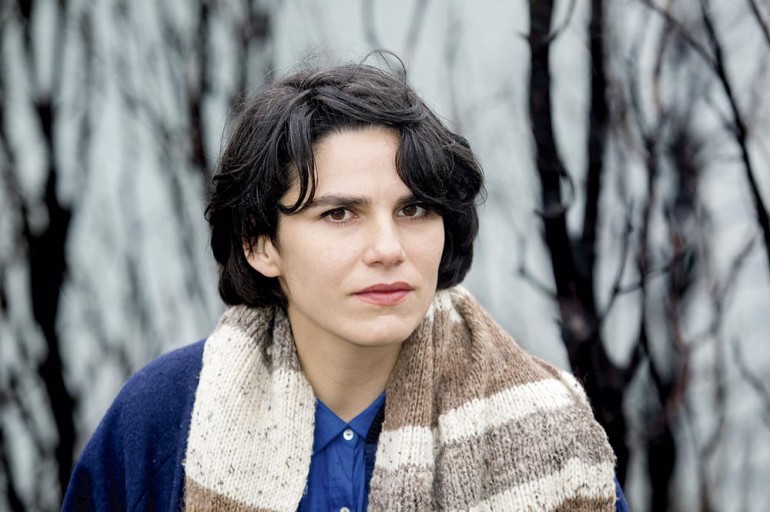 Spanish director and researcher Maddi Barber studied visual anthropology at the University of Granada. In 2015, she co-directed the feature-length film Distantziak, which was screened at ZINEBI (Bilbao International Festival of Documentary and Short Films). In 2018, she co-directed the short film Yours Truly alongside Christopher Murray and Charlotte Hoskins.