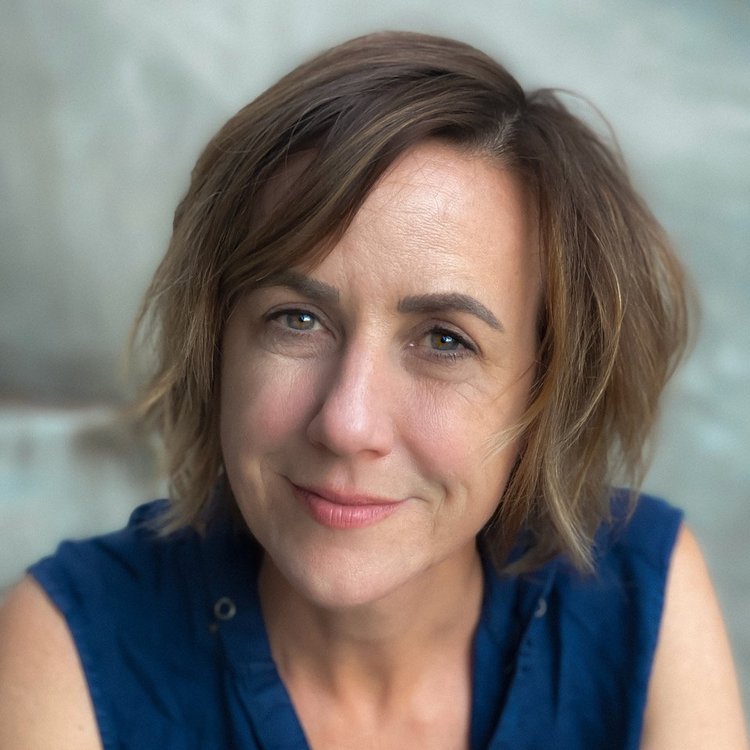 Lisa and her partner Guy Mossman run LA-based, Vox Pop Films, a production company specializing in non-fiction content and commercials. She has lived with type 1 diabetes for 30 years, for about as long as she’s worked in film and TV. Lisa has produced a variety of films and programs for Sony Pictures Classics, HBO, A&E, PBS, Lifetime, Discovery, MTV, TLC, and the CBC. She has produced for acclaimed directors Jonathan Demme, Michael Apted, Julie Taymor, and Lisa F. Jackson, among others. When Lisa wasn’t in the field, she worked at the PBS station, 13-WNET, producing a variety of programs, including the Emmy Award-winning series, Air: America’s Investigative Reports. In 2003, she co-directed the feature doc, Peace by Peace: Women on the Frontlines. Shot in Afghanistan, Argentina, Burundi, Bosnia-Herzegovina and the US, the film premiered at the UN in 2003 and aired on PBS in 2004. This is Lisa's feature directorial debut.