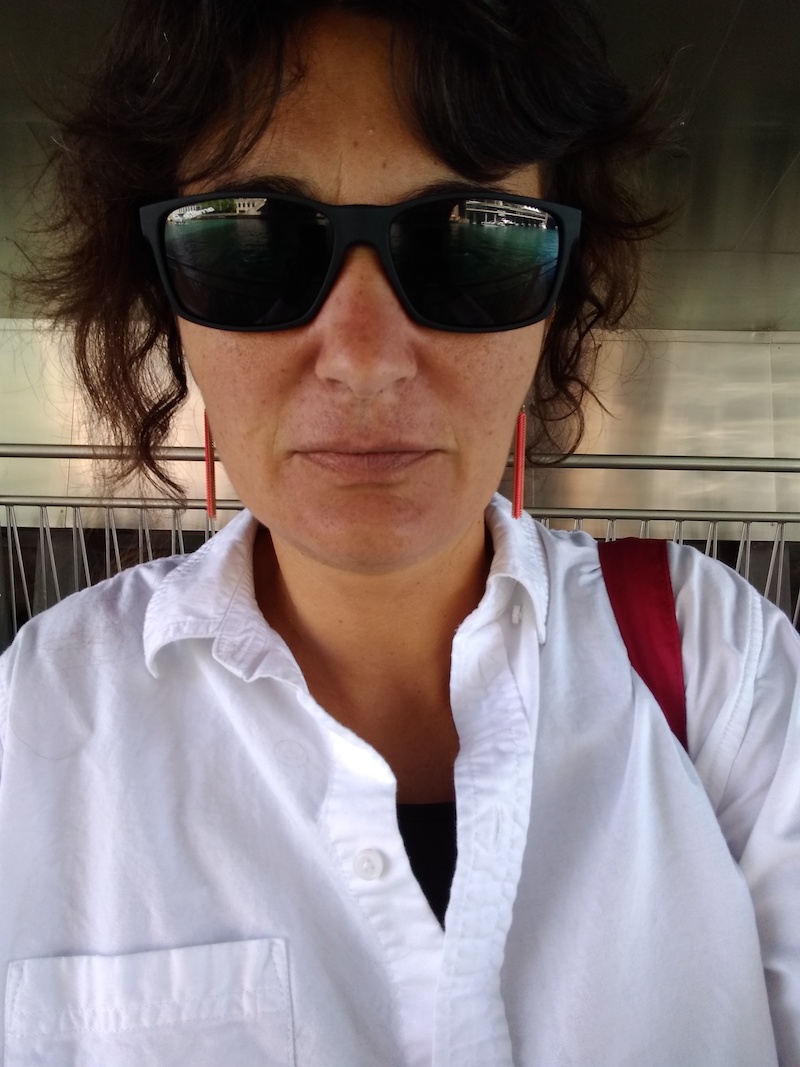 Isabel Fondevila Takes The Reigns as New Director of The Roxie Theatre! San Francisco, CA (December 12, 2013) - The Roxie Theater in San Francisco, the oldest continuously running theater in the United States, winds down a successful 2013 and moves into 2014 with a new Director, and exciting plans for the New Year. A native of Spain, Isabel Fondevila spent 10 years at Artists’ Television Access (ATA) where she co-directed the ATA Film & Video Festival from 2006 to 2011. She is currently President of ATA’s board of directors. With Fondevila at the helm, the Roxie Theater will continue its dedication to the Bay Area Film Community as a premier exhibition showcase for films and filmmakers.