Ants in My Scanner 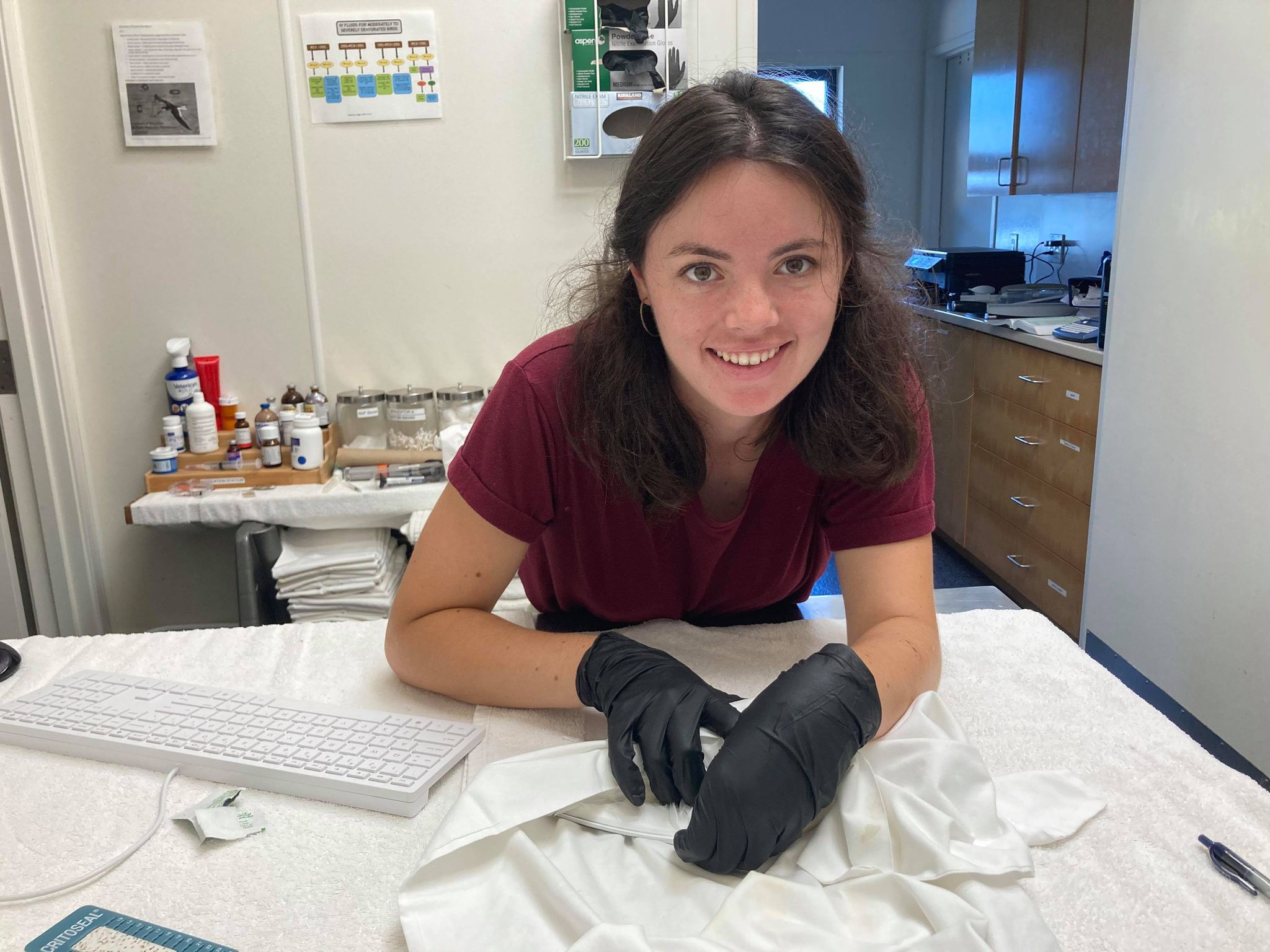 I recently graduated from the New School with a degree in Culture and Media with a minor in Film Production, and I am currently getting a masters in Environmental Policy at the New School. Some of my past work has consisted of directing a short film titled Her, which was chosen as a finalist for the Girls Impact the World Film Festival. In addition, I had the opportunity to make a documentary about native Hawaiian birds that I made during my time interning at the Hawaii Wildlife Center.

Eugene Lang College for Liberal Arts at the New School