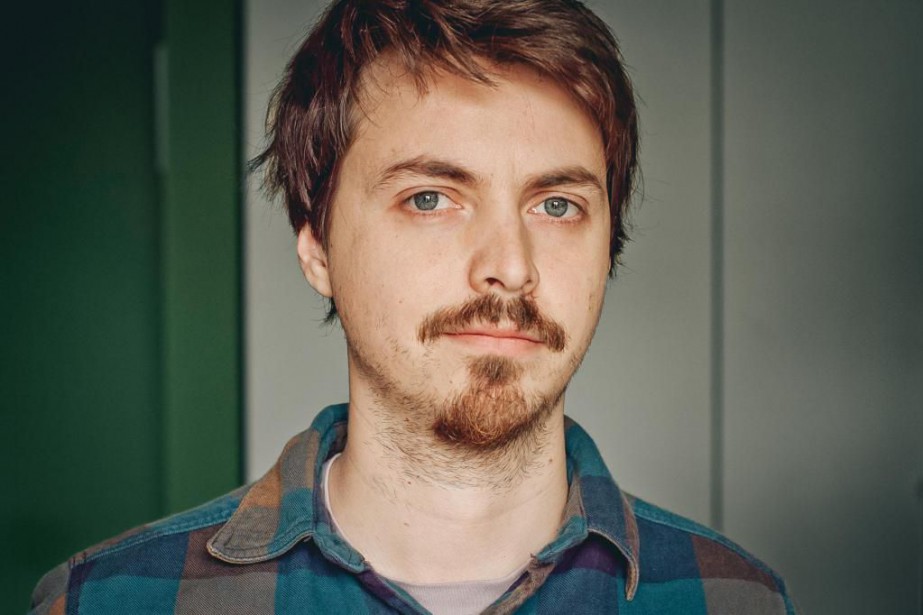 Félix Lamarche is an independent filmmaker that explores the possibilities of documentary practice. Graduated in directing from UQAM media school in 2012, he directed and produced in 2017 his first documentary feature Les Terres Lointaines, winner of the Pierre and Yolande Perrault Prize. In 2017, he also released his first independent short film The frontier, winner of the Best Short Film award at the Les Percéides festival. In 2019, he concluded a second short film called Ghostlands. Shot entirely in 16mm, the film was presented for the first time at the 2019 RIDM edition. His films have been shown at several festivals in Canada, the United States, Europe and Africa.