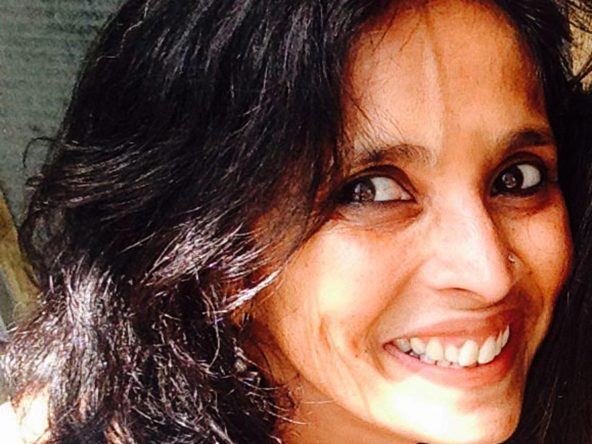 Sunanda's interest in documentaries is to represent people living on the margins of a fascinatingly intricate and stratified Indian society. Unraveling these layers reveal glimpses of lives that are often far more interesting than fiction. Convinced about the strengths of story-telling as a way to communicate an idea, Sunanda constantly looks for new and interesting ways of portraying these stories.

Her latest independent work 'Have you seen the arana?' has won critical acclaim and has been screened at film festivals in India and in Toronto, Milan, Paris, Estonia, Finland, Fiji, Malaysia and Indonesia. The film won the John Abraham National Award and an Honourable Mention at the International Film Festival for Environment, Health and Culture held in Jakarta, Indonesia.

She started Songline Films in 1996 inspired by Bruce Chatwin’s book by the same name. Songlines or ‘dreaming tracks’ are a series of song cycles sung by Australian aborigines as they find their way across the landscape.

She has also made several commissioned films for NGOs on various social issues. Her short film Ini Oru Vidhi Seyvoam (Let's make it right) on rural sanitation won the Gold Drop award at the International Water and Film Events, 2012 at Marseilles in France, while ‘Bol Ayesha Bol’ (Speak Ayesha Speak) was screened at the International Film Festival, Amsterdam.

Ningal aranaye kando? (Have you seen the arana?)