The Day They Came 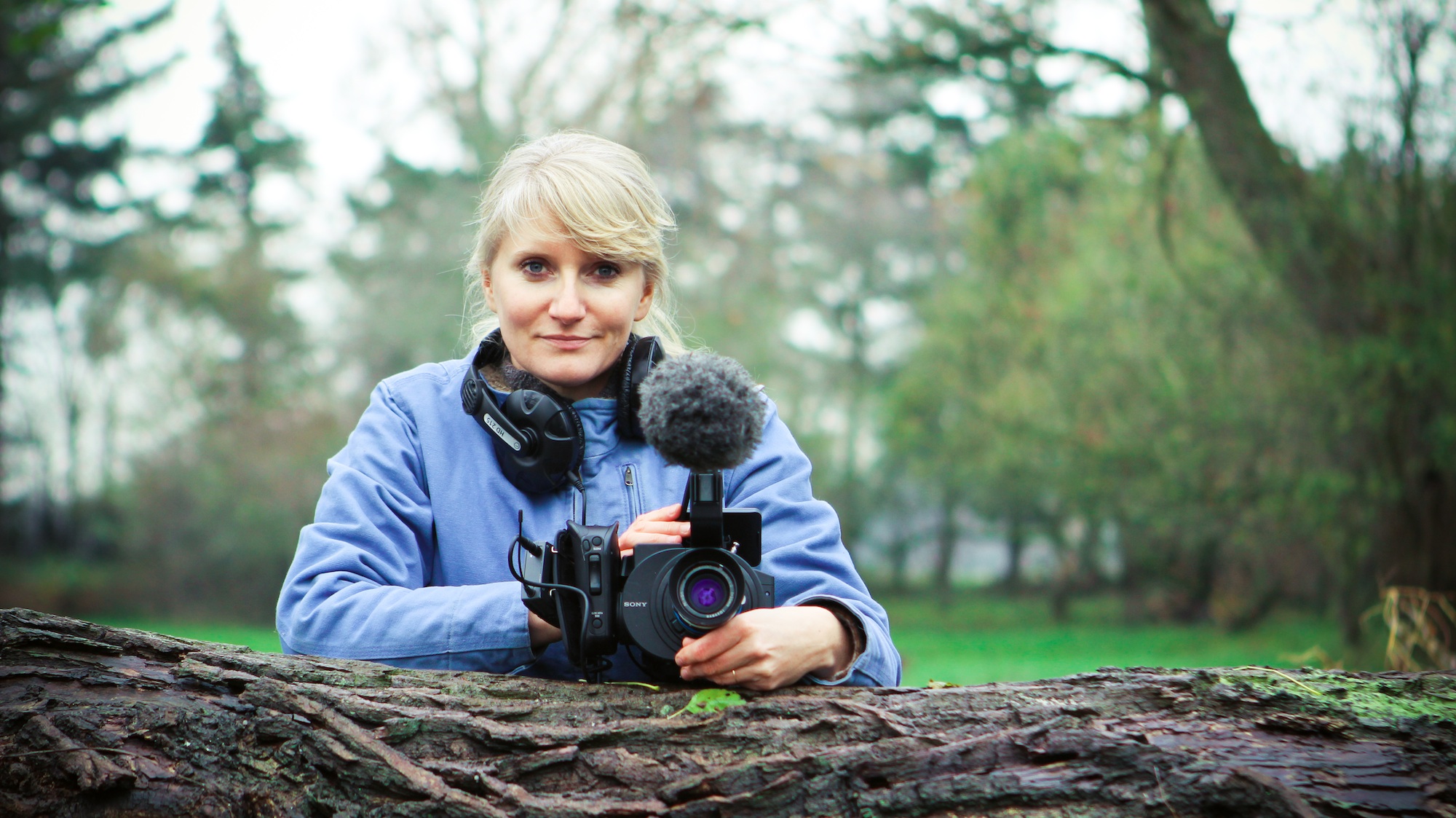 Phie Ambo (born 1973) was trained at the National Film School of Denmark, graduating as a documentary film director in 2003. Famous for her feature length documentary films true to the tradition of poetic, personal and cinematic language, Ambo deals with essential topics such as family relations, love, creative processes and artificial life.

In recent years Ambo has been especially interested in pursuing work of a more thematic nature, and this in the form of a trilogy focusing on the relation between science and human existence. This trilogy is called “Mind and Matter” and consists of Mechanical Love, Free the Mind and …when you look away.

In Mechanical Love (2007) which travelled widely on the international festival circuit, Ambo explored the relationship between human beings and robots and the nature of emotion itself. Released in 2012, Free the Mind deals with the impact that thoughts have on both the mind and the body. The last film in the trilogy, “… when you look away” is about consciousness and explores whether consciousness exists outside our bodies and it premiered in 2017.

Ambo´s other main focus is how we as humans relate to nature and climate change. This theme is explored in Good Things Await, a film about biodynamic farming and Rediscovery, a film about children who are outside for ten weeks as part of an educational experiment. In the film 70/30 Ambo follows climate activists and politicians closely in the process of creating the Worlds first Climate Act.

Right now she is finishing a rewilding project in Jylland with the title Organised Wilderness.

Phie Ambo is member of The Academy for the documentary branch. She founded the production company Danish Documentary with Sigrid Dyekjær, Pernille Rose Grønkjær and Michala Krogh in 2009 but now has her own company.

She is one of the founders of The Green Free School in Copenhagen, chairman of the board since 2014 and part of the board on Andelsgaarde and The Danish Arts Council.