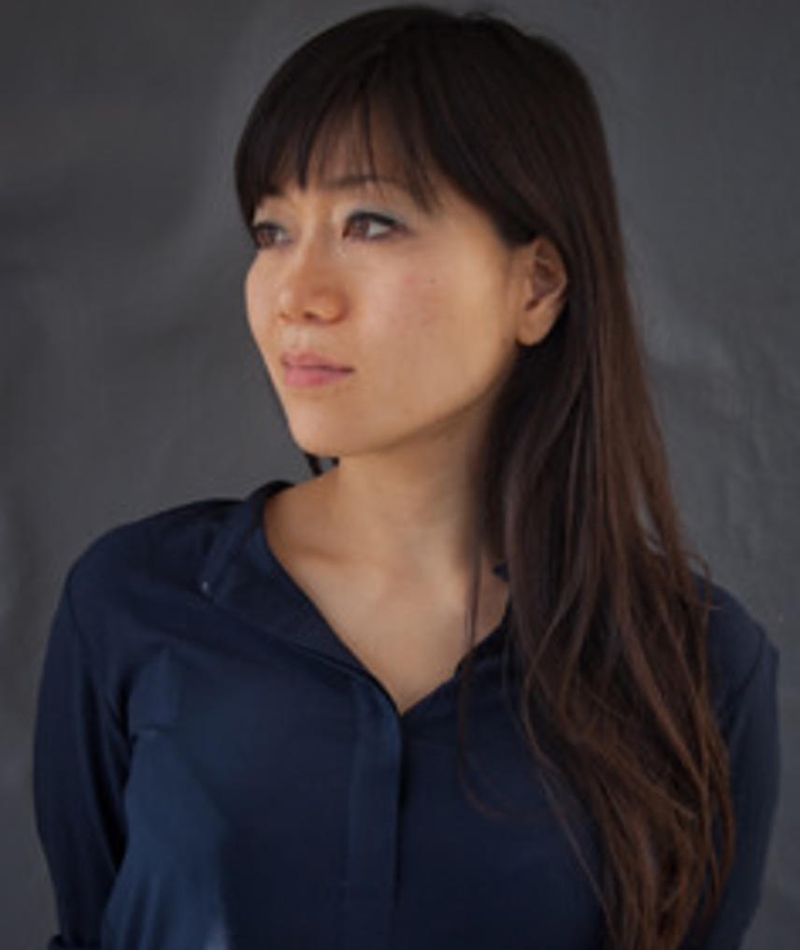 Momoko Seto was born in Tokyo in 1980. She travelled to France to study Art at the École Supérieure des Beaux-Arts in Marseille, then at the Le Fresnoy National Studio of Contemporary Art.

She’s currently working as a film director at the CNRS (National Centre of Scientific Research) in Paris where she makes documentaries with researchers.

Parallel to her work, Momoko makes experimental films that mingle different genres and creates a poetic and unique universe made of every day elements.

Her short films and documentaries have been presented and acclaimed in various international festivals. Her film PLANET ∑ received the Audi Short Film Award at the 65th Berlinale, a prize for “avant-garde and artistically strong” films.