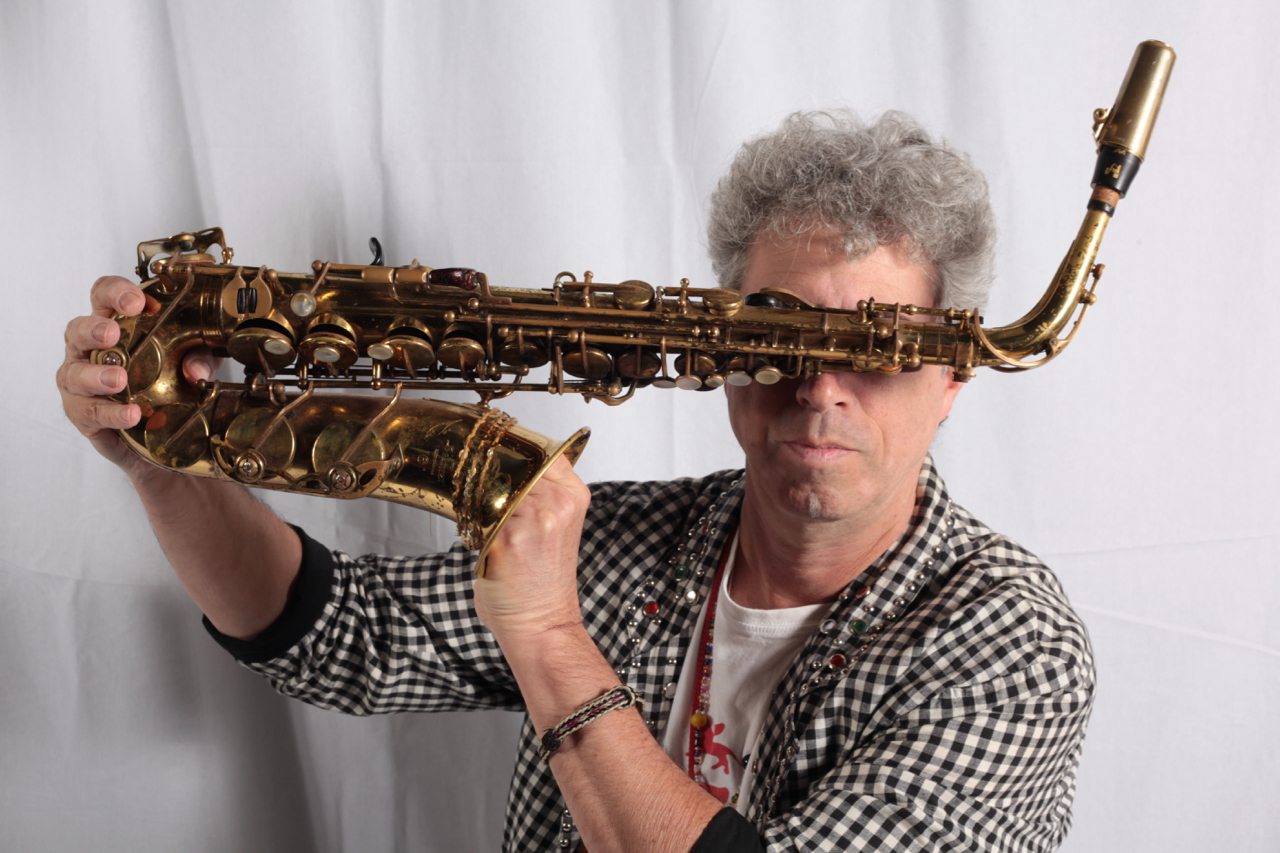 Boston-based saxophonist, flautist, and composer Ken Field has performed in the US, Canada, France, Spain, Portugal and Japan. He is a member of the modern music ensemble Birdsongs of the Mesozoic, and has released several solo CDs of his saxophone compositions. Field has performed for President Bill Clinton and with Peter Wolf and Delfeayo Marsalis. His music is also heard regularly on Sesame Street. In addition to working together for many years on animation and soundtrack projects, Aqua and Field have conducted a series of animation/soundtrack teaching residencies in Utah, New Mexico, New York and Massachusetts.