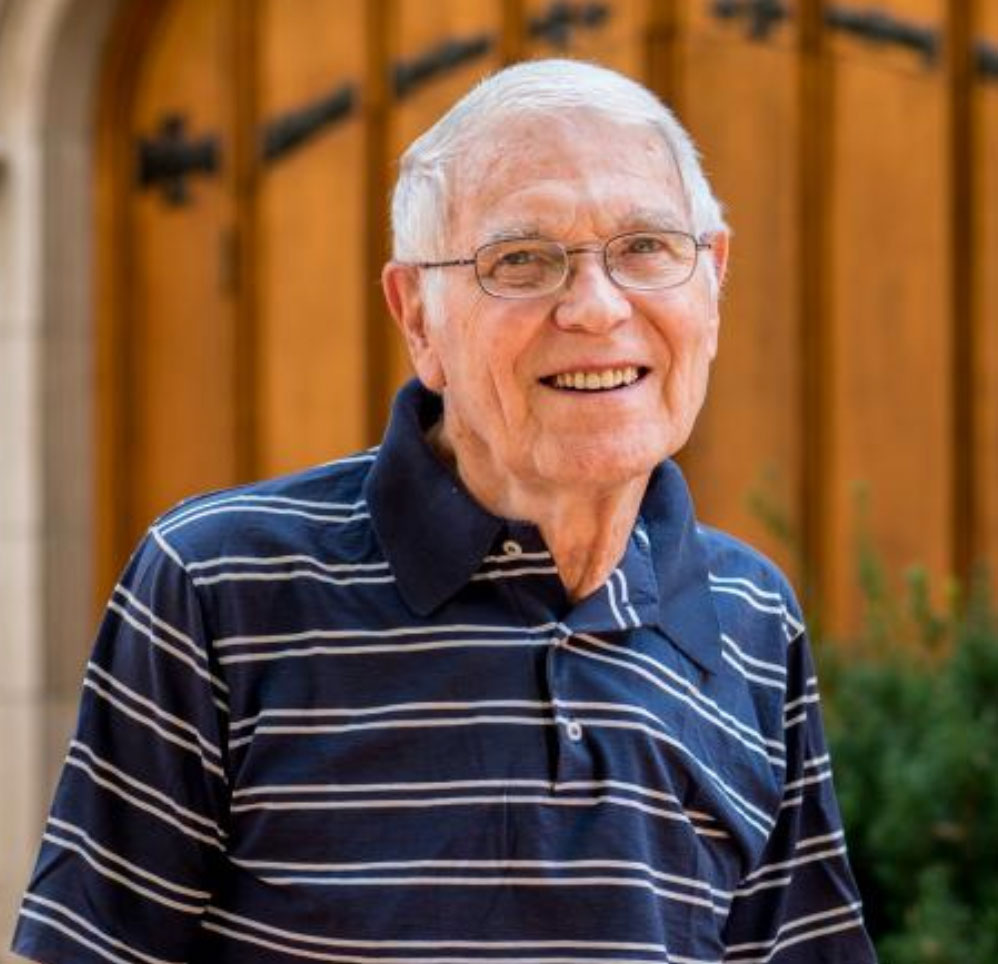 I grew up in Louisville, Kentucky, and graduated from the University of Louisville (1957) with a double-major in Biology and English. I went on to get a Master of Arts in Teaching (MAT, Harvard University, 1958) and subsequently taught high school biology for four years at the Northfield-Mount Hermon Schools in western Massachusetts. While in the MAT program I learned that Harvard had a Ph.D. program in the history of science, which fascinated me.  So, I returned to graduate school, receiving my Ph.D. in history of science in 1966. I moved to the Department of Biology at Washington University in 1966 to reorganize their introductory biology course. As I had just published the first edition of my own (co-authored with Jeffrey Baker of Wesleyan University) it was  an exciting challenge. I taught the course off-and-on for the next forty years, with the textbook (and allied, spin-off textbooks) each going through four editions. The Biology Department was wonderfully supportive of my research work being in history and philosophy of biology. My work focused on genetics, but with numerous studies on its relationship to evolution and embryology in the late nineteenth through the first half of the twentieth centuries. Several books came out of this, Life Science in the Twentieth Century (Wiley, 1975; Cambridge, 1978) and Thomas Hunt Morgan, the Man and Hs Science (Princeton, 1978). Genetics in the early twentieth century got me into the history of eugenics, especially its similarity to doctrines re-emerging in the 1970s-1990s on “race and I.Q.” Currently I am working on a book, Evolution since Darwin, co-authored with a colleague, Allan Larson, from the Biology Department. It consists of a series of topics in evolutionary biology in the period 1860-1960 with historical essays and primary sources from the period. It is based on a graduate seminar we taught for some 30 years. I am also finishing  a book on the history of genetics, 1880-1980, which tries to place the rapid development of the field in its historical, economic, political, social and intellectual context. Challenging, but fun. On another spino-off, a particularly interesting experience was working with Alexis  Gambis and Imagine Science films on "The Fly Room," about the work of Thomas Hunt Morgan's students at Columbia University, who introduced the fruit fly as one of the most useful model organisms in genetics.