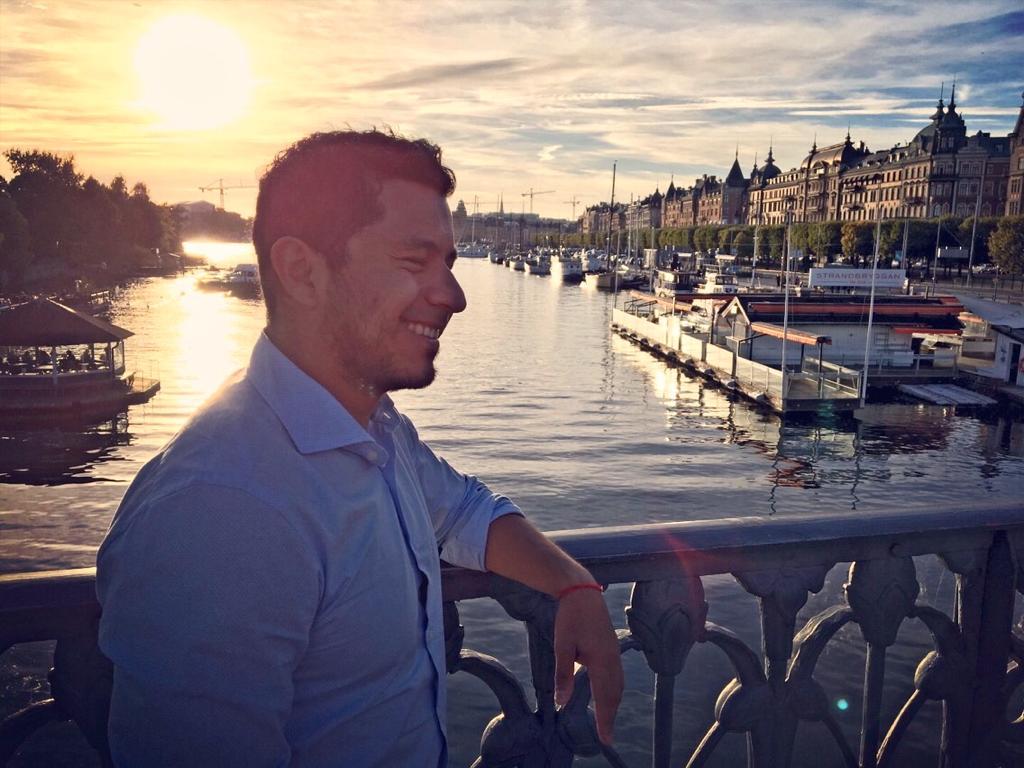 Andres Saldana is a Mexican filmmaker and sound engineer with 15 years of experience and a holder of a Ph.D in Neurosciences who likes to combine his love of film and sciences in the films and projects he takes part in.

He received his PhD in Neurosciences from the University of Salamanca Spain.  His doctoral project, focused on the brain activity of a group of Tibetian monks in a Buddhist monastery in India, aimed at merging the Buddhist philosophy and neurosciences, to achieve a deeper understanding of the mind and senses.

He is the founder of Shamata, a project and documentary showcasing the findings of his research and investigation. He has recorded films such as Asteroide, short films such as Son of Monarchs, advertising campaigns, television programs and realities for international channels such as Discovery Channel. Its latest film project, the Emotional Revolution, a live show and project that focuses on the relationship between human emotions and diseases as understood by chinese medicine.

He is currently leading the creation of a neuroscience research center named "NeuroShamata" to deepen the knowledge in Coherence and Consciousness in Mexico City.

Shamata, the secret of a happy mind