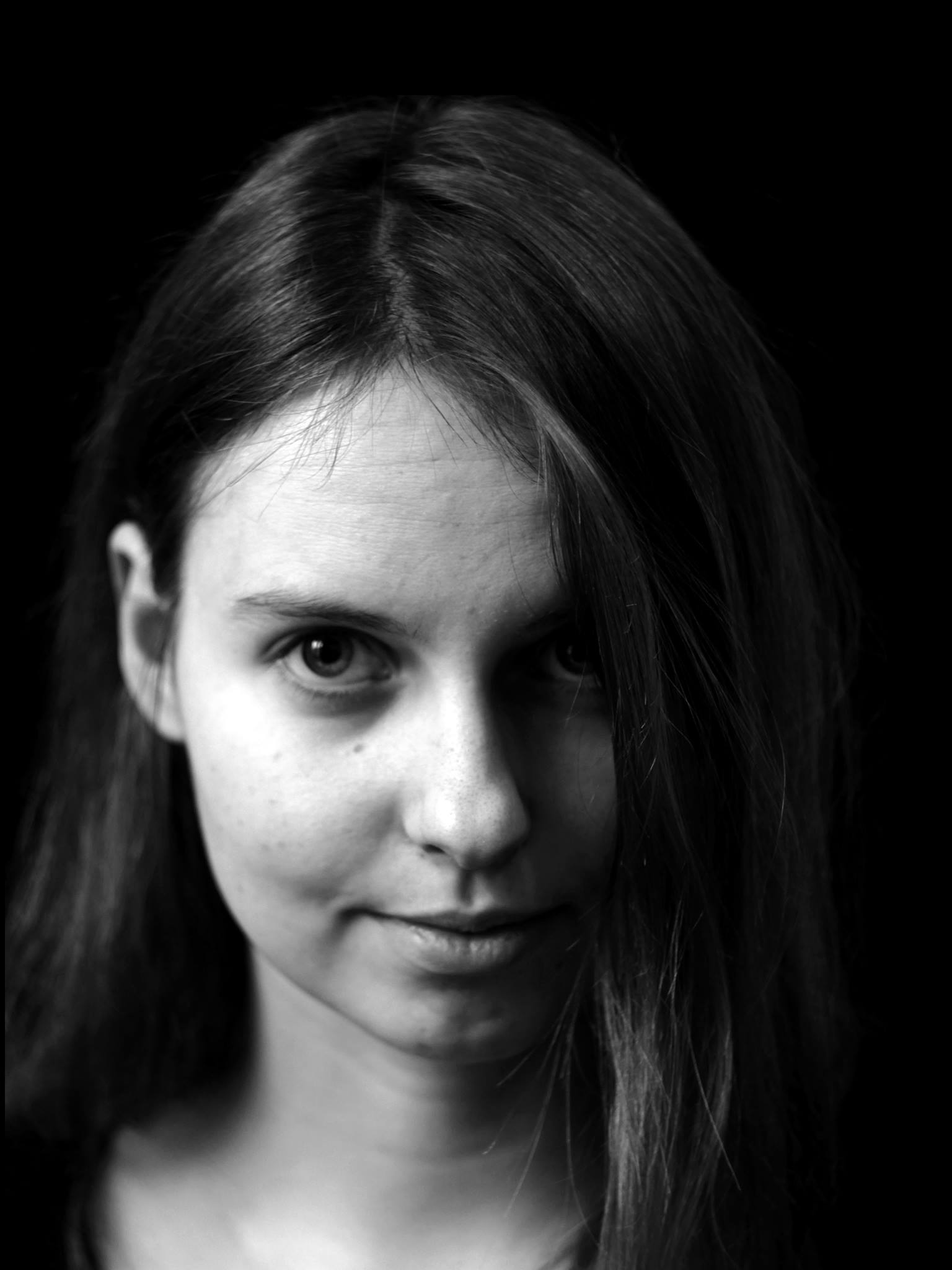 Agne Dovydaityte is a Lithuanian filmmaker with a background in marketing and journalism. In 2017, she completed her BA Journalism degree at City, University of London. After studies she has returned to Lithuania to create her debut documentary The Sun Sets in the East (co-directed with Alexander Belinski) that was based on her grandfather's diary. Agne was a Berlinale Talent in 2022, as well as participant of other workshops like Eso.Docs and Ex. Oriente Film, where her project Baltic UXO won the DOK Leipzig Co-Pro Market Award and will be presented there in October 20222.