The Secret World of Moths

This singular film experience takes place in our planetarium - a 180 degree screening room at Grimstad Culture House. The film explores the world of moths and other insects through 3D Xray images. An upbeat adventure into the world of butterflies and inner structures of the insect world.

Moths are a highly diverse group of insects. In terms of species richness among all animal groups, moths come second only to beetles. Moths and butterflies belong to the same order, Lepidoptera, but the vast majority of all lepidopterans are indeed moths. Despite their abundance, moths have not attracted much attention and they may seem like an odd choice for a film. However, filmmakers Hannes Vartiainen and Pekka Veikkolainen show that moths do have fascinating tales to tell. This film presents stunning views of moths using 3D X-ray CT scans. The film, for example, explores the complex respiratory system of a moth which consists of branching tubes that deliver oxygen directly to the cells. Efficient respiration allows flying insects to exhibit higher metabolic rates than any other animals. We do not know much about how the morphology of the respiratory system is connected to individual differences in flight capacity, but micro CT scanning would be a promising tool for studying this question. The film does therefore more than just deliver existing information; it also provokes new scientific questions to be answered. In our changing world, the study of moths is more important than ever. Lepidoptera are very sensitive to environmental change and being cold-blooded, they serve as excellent indicators of changes in their environment. Kristjan Niitepõld, PhD Department of Biosciences, University of Helsinki 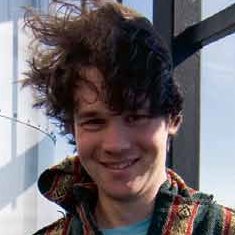 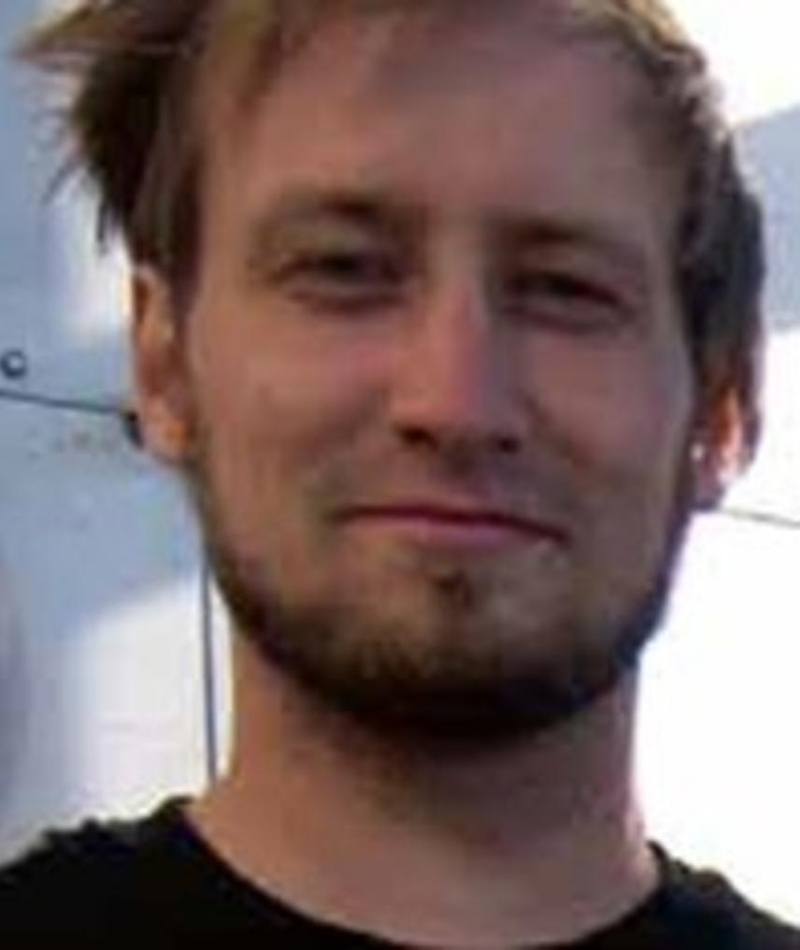