Experimental film EMPTY HORSES documents an encounter between two much celebrated and very deceased Hungarian film directors. Michael Curtiz (1886-1962), the Oscar-winning director of Casablanca, responsible for shooting more than 150 movies during Hollywood's Golden Age, is recognised as one of history’s most prolific directors. Gábor Bódy (1946-1985), in contrast, was a pioneer of experimental filmmaking and film language, as well as a renowned academic theorist in his field.

Our two spirits are locked in to the metaphysical screening room of their minds and struggle to make sense of their new reality and its creative possibilities. With two fundamentally different cinematic approaches, a prickly dialog plays out between two geniuses as they hold forth on life, work and art, while we are immersed in an associative collage of Hollywood classic and avant-garde imagery. Curtiz’s and Bódy's anecdotes and personal dramas illuminate universal and contemporary questions of filmmaking, as the experience of the collective filmic memory washes over us.

Empty Horses is a found footage experimental film, a tribute to filmmaking, loosely based on the biographies of the two directors. Its original script was written by Péter Lichter, Bence Kránicz and Gábor Roboz. 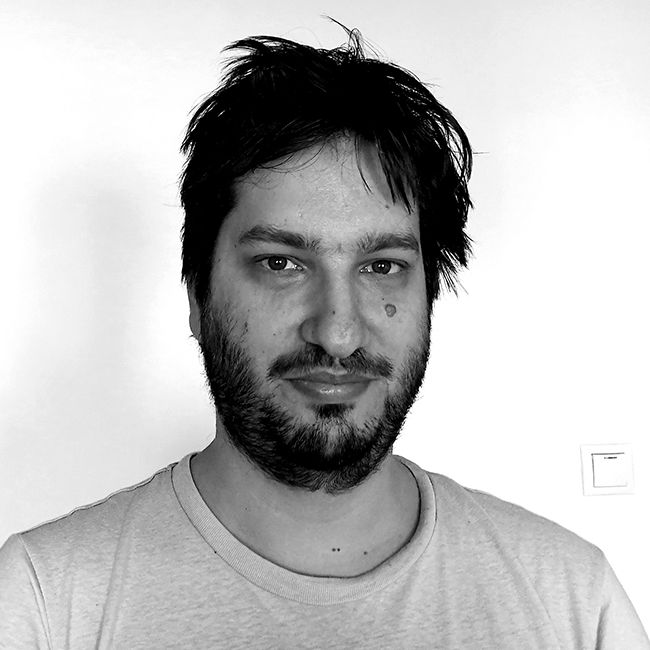