I set out to create a film composed within a circular frame. This circular composition led directly to using the number pi for the underlying structure.

Having the digits of pi sung on the soundtrack is an homage to “Einstein on the Beach” by Philip Glass and Robert Wilson. 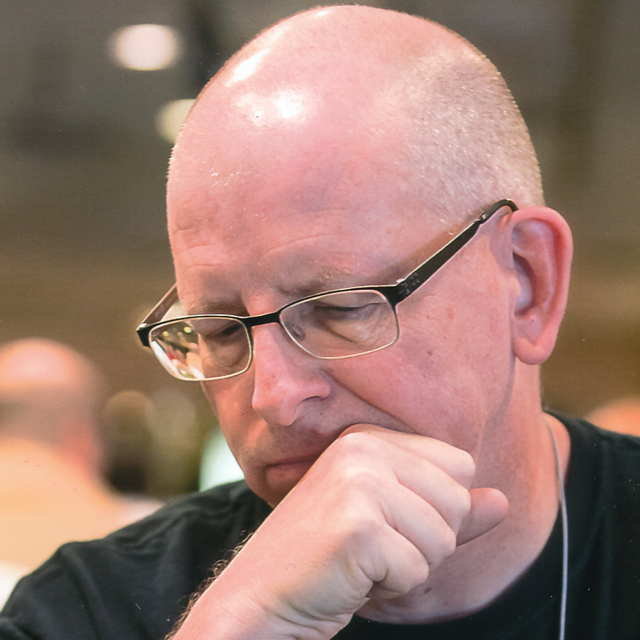