The story of Chelsea Manning, not as a Wikileaks 'hacktivist', but as a young American soldier simultaneously going through a crisis-of-consciensce and a crisis-of-gender-identity. Animated in a rotoscoped pixel-art style and using dialogue from Chelsea’s online conversations, the film explores issues of personal and political secrets, digital identity and alienation.


(The director and Labocine editors wish to acknowledge Chelsea Manning's gender transition following the events of the film. Since those events, and the film production itself, took place several years before Chelsea's name change, however, we've left the original title unchanged as historical document.) 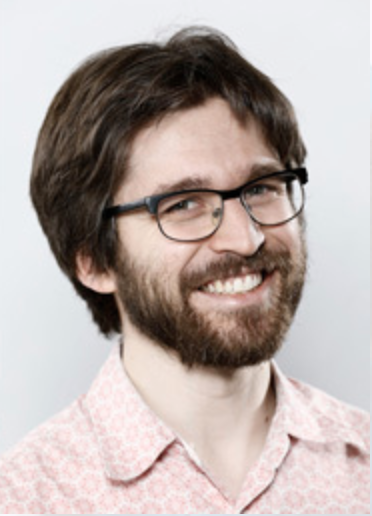