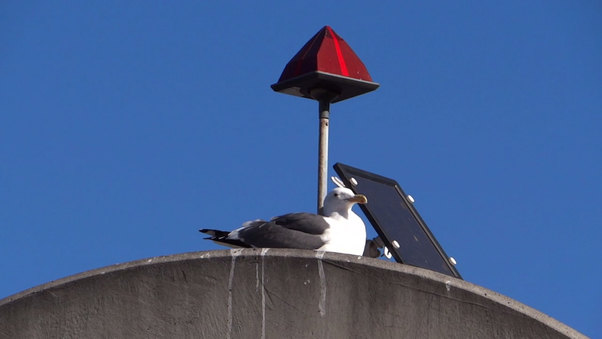 In the 1980’s, unregulated commercial fishing decimated the waters of the Bird’s Head region in West Papua, Indonesia. Illegal fishermen had used damaging techniques such as bomb fishing, cyanide, and compressor fishing that devastated the marine ecosystem. The local people felt that they had few means to address the illegal harvesting of their marine resources and increasingly resorted to destructive fishing themselves. By the 1990’s, fisheries were reporting a decline of up to 90% catch per unit effort and many households became food insecure.

During this time of increasing pressure, Indonesia was undergoing the process of rapid decentralization. Local officials had limited understanding of the potential environmental or social impacts of their decisions. Meanwhile, local communities were increasingly marginalized and local governments lacked the capacity to sustainability manage their natural resources.

The Bird’s Head Seascape Initiative, which launched in 2004, is among the world’s most successful community-based conservation programs. Together with over 30 partners — including the people of West Papua, the government of Indonesia, The Nature Conservancy and WWF — Conservation International created a network of 12 marine protected areas covering more than 3.6 million hectares. These MPAs employ local people to survey and protect coasts, reefs and fish, empowering communities to protect and sustainably manage their resources and their livelihoods.

“Valen’s Reef” recounts the story through the eyes of a local fisherman, Ronald Mambrasar, and his son, Valen. Mambrasar discusses how the initiative has empowered and enabled him towards a sustainable future for his son and families alike.

"Raja Ampat and Triton Bay" by Hergen Spalink captures the unique beauty of the seascape. The underwater scenes, teeming with an extraordinary abundance of life, affirm the importance of sustaining this ecosystem.

Indonesia remains exemplary for conservation projects that empower local communities. "Indonesia: The Green Wall Project" discuss another Conservation International project from 2008. The mountains of Java have been on the decline from urbanization and serve as the primary water catchment area for five cities. In the Green Wall Project, the local people of Indonesia build a green wall to protect the region from deforestation.