It Is All About (Artificial) Love 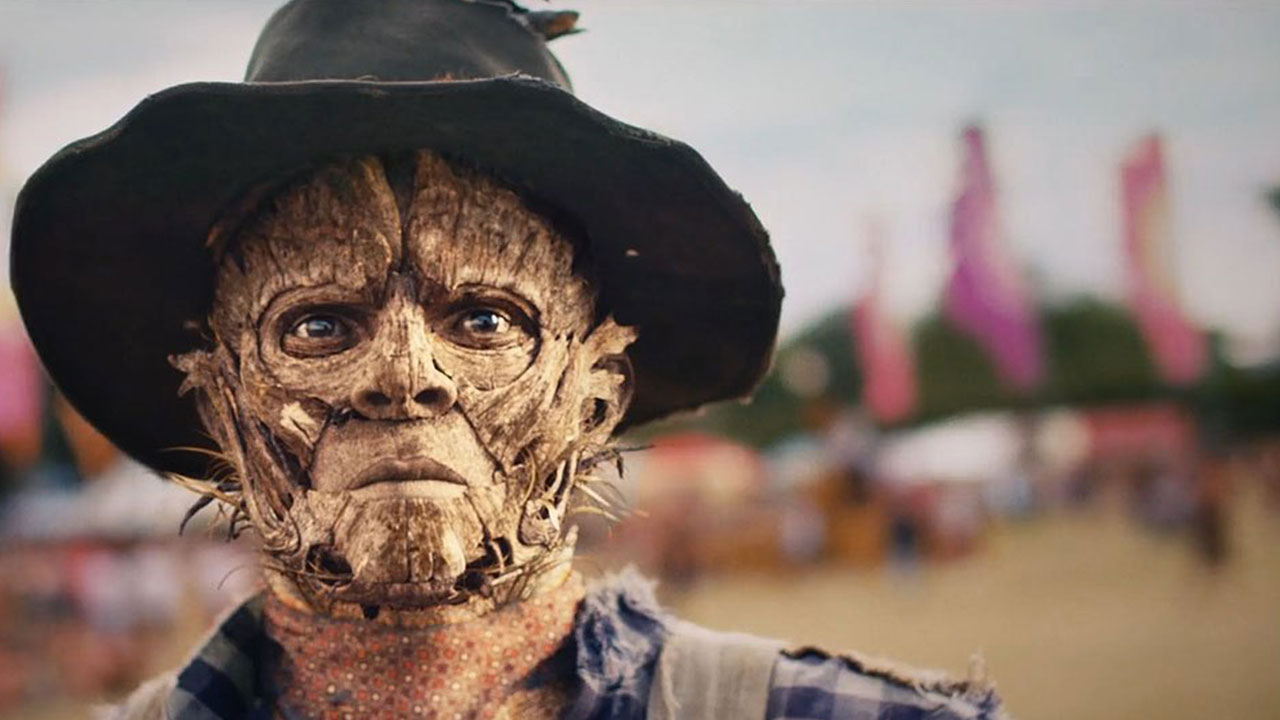 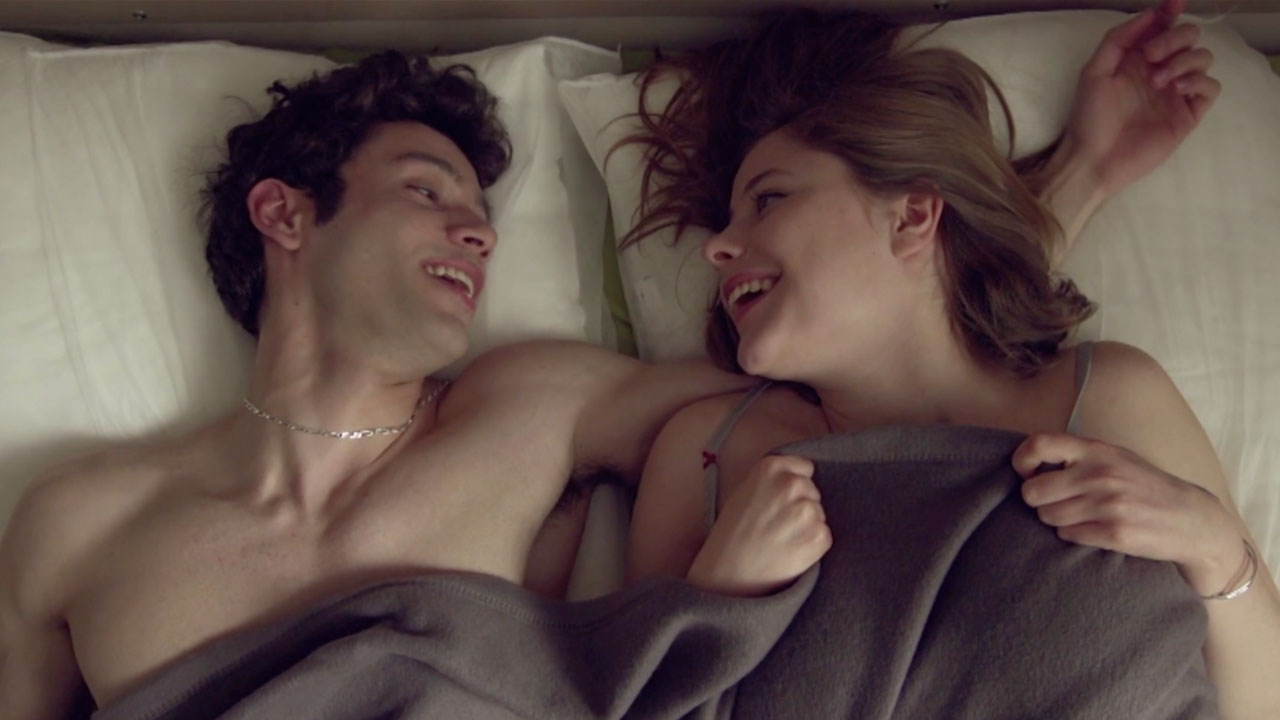 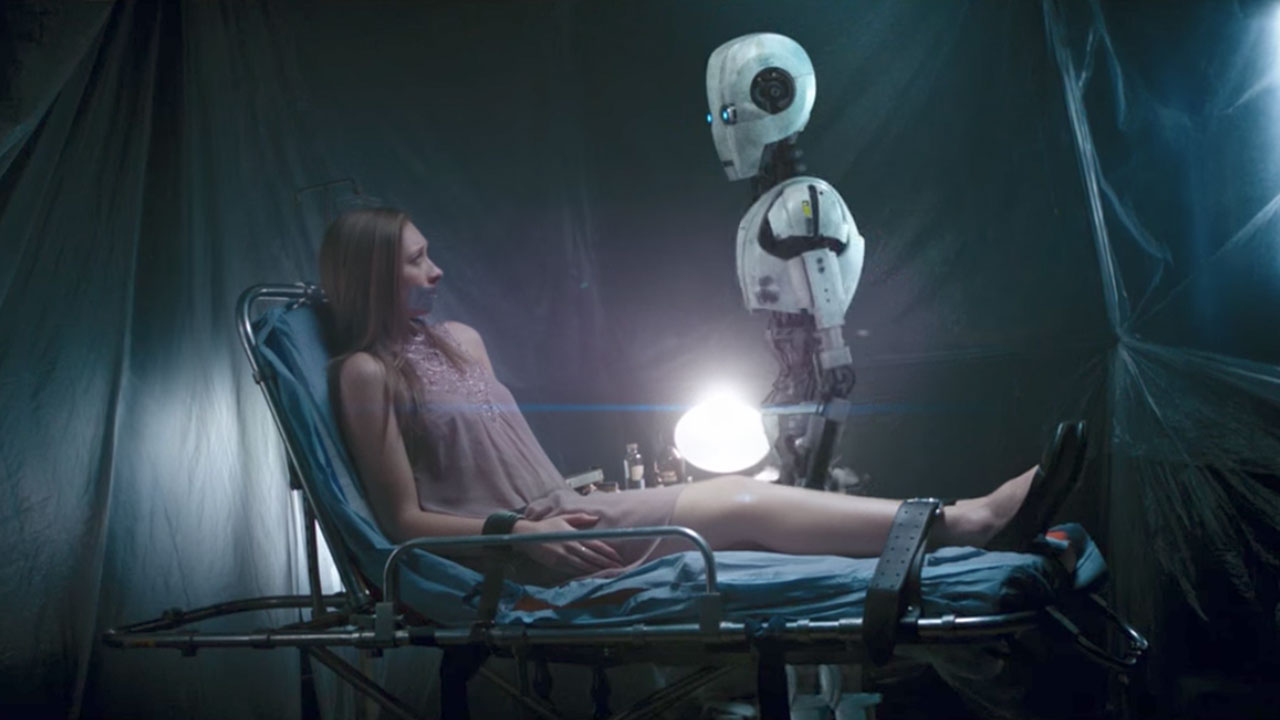 Ah, love: that culturally over-sensationalized yet scientifically under-explored phenomenon. So fascinating is its mystery and so frightening its magnitude, that we have spent millennia developing our own rationalizations of its power. So perplexing are its effects that the discovery that love was manufactured in the brain (romantic love, for example, is processed through a series of neurotransmitters and hormones starting with testosterone and estrogen, and ending with oxytocin and vasopressin) was more difficult to accept than the previously-held yet completely-fictitious concept that our hearts were the generators of these feelings. Nonetheless, we know of one certain truth: that we may never come to fully understand love, but we will always remain its captivated audience, devoting countless works of art and research to its name for the rest of our existence.

It is only fitting, then, that in so many imaginings of the future, where our technological advancements have culminated in the most interesting settings, themes of love are just as noticeably present as they are with current depictions of today’s world. Artificial intelligence has become a popular medium through which filmmakers and authors alike have explored love and its effects on human-made machines. After all, why would it not be utterly mesmerizing to know that we are capable of simulating love in our own creations, and have reached a level of accuracy that we cannot discern between what is real and what is not? And in doing so, would this not imply how much progress we have made towards the quest to demystify love, further deepening the understanding of our own humanity?

In these next three films, we explore the concept of artificial love as it is portrayed in cinematic science fiction created in the last few years. Although there is no specific objective to accomplish from watching these films, it is thoroughly fascinating to see how these filmmakers have interpreted the powerful effects of love, and what the events in each film are truly saying about our own nature.

In the aptly-named award-winning short Artificial Love, four friends live in a near future where human- like A.I. machines are not only easily-programmable, they are so well-assimilated into society that it’s difficult to tell the difference between humans and robots. The story starts when a young man is introduced to a girl, who unbeknownst to him is an A.I. machine created by his friends so that “he has someone to love”. The diligent team behind this project managed to assemble an incredibly captivating film within 48 hours despite their low budget and short screen time, and it is worth all the views for this alone. In the end we are forced to question the different reasons for which we pursue love, and the extent to which we will try to attain it. 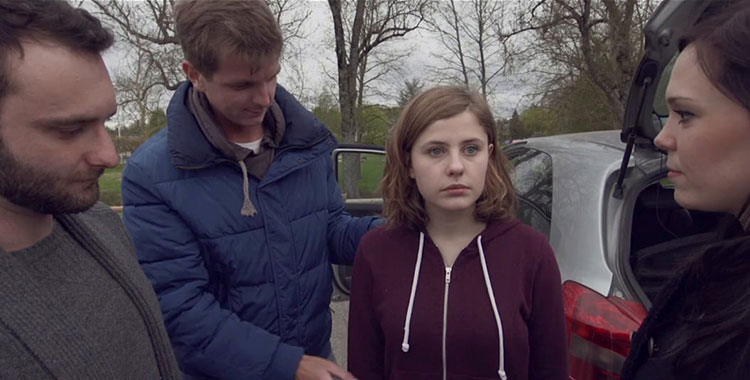 "Is it worth it?" (Artificial Love)

In this colorfully fantastical future, a singing robot who is increasingly exhausted with her situation is brought to perform at a music festival, where a scarecrow comes to life just a few miles away. Straightforward, wonderfully-executed, and thoroughly devastating in the end, Robot & Scarecrow is a beautiful portrayal of two entities that are not supposed to feel emotions yet are daring to defy their very nature, strategically juxtaposed by the constant presence of human apathy that threatens to drive them apart. 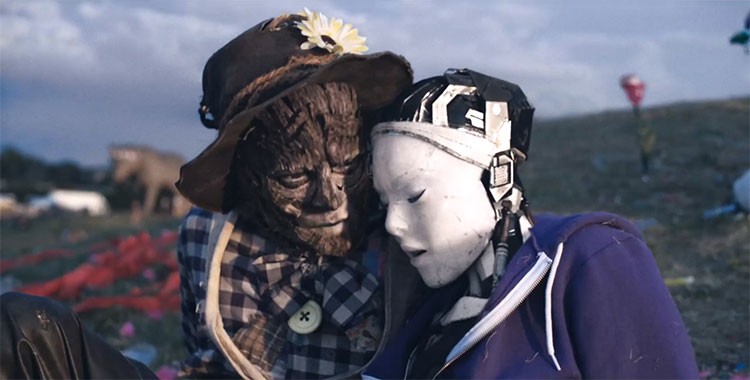 A moment of intimacy between Robot & Scarecrow

In this terrifying short, Abe is a sentient robot that has gained the ability to love, but cannot understand it the way that humans do. He is utterly confounded by its mystery, much like a child who was suddenly given a full scope of a specific emotion without any preparation would. The result is a sobering warning of the dangers of artificial intelligence, especially if we proceed with this technology with carelessness and irresponsibility. 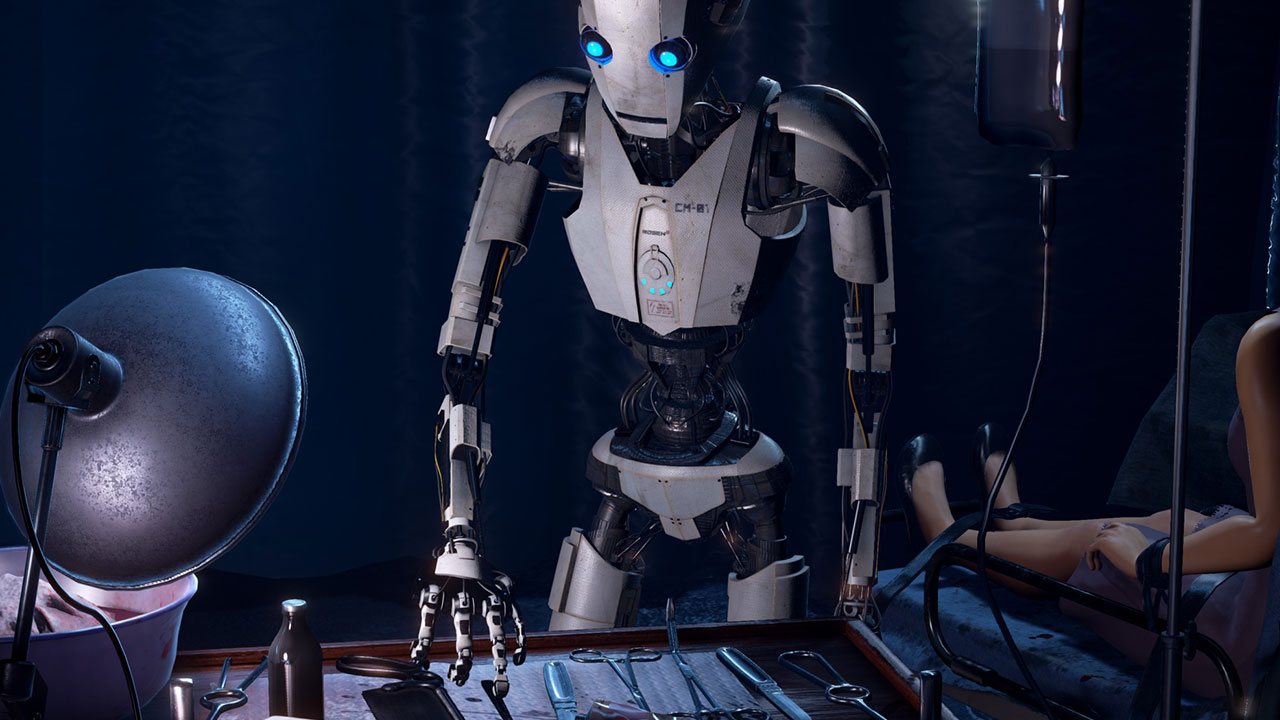 Robot Abe prepares for a dissection