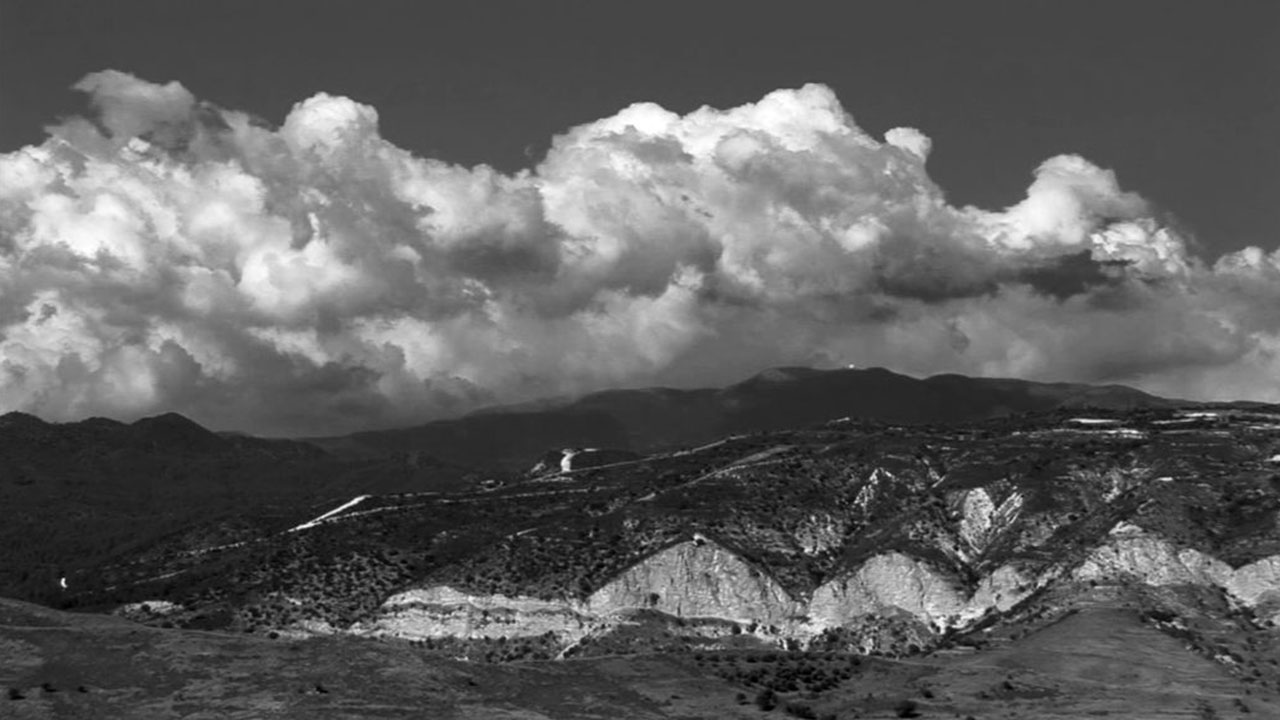 Since 2007, the Committee on Missing Persons in Cyprus has been conducting excavations in the Kyrenia Mountains with the hopes of returning the remains of Greek and Turkish Cypriots to their respective families. Skeletons are exhumed; mass graves are uncovered with the help of surviving anonymous witnesses. These individuals have been missing since the tragedies of 1963/64 and 1974.

With staggering camerawork and a poised pace, “Colony” unearths Cyprus’s unsettling memory of conflict. Exploring the issues of trauma, remembrance and reconciliation, the film delves into the intricate relationship between geography and human psychology.

The sun rises at the Beşparmak Mountains. The autonomous Missing Persons Committee is conducting excavations at these mountains along with scientists and undercover witnesses. Skeletons will be exhumed and delivered to the families. The ghosts of unopened mass graves wander in evacuated villages, valleys. “Colony“ is a film about psychogeography, the memory of the landcape and remembrance.

Özge Calafato studied Political Science in Istanbul and Journalism in London. Since 1999, she has worked as a journalist, editor and translator for several magazines focusing on photography, literature, contemporary art, film, jazz and travel. She has worked as an interpreter and reporter for several news publications and agencies, including the BBC World Service and The Wall Street Journal. In addition, she has authored five books and translated several others.

Calafato has worked for the Abu Dhabi Film Festival (ADFF) as Programming Manager and served as a selection committee member for the SANAD Development and Post-Production Fund. She has also worked as a programmer and consultant for a number film festivals and institutions including Documentarist, DOK Leipzig, Doha Film Institute, DokuFest, Oslo Arab Film Days, The Arab Fund for Arts and Culture, Punto de Vista, Imagine Science, Cinema Akil and Birds Eye View. She is a co-founder and project director of the UAE National Film Library and Archive and a member of the publications committee for the online literary magazine altZine.net and e-book publisher altKitap.net. She currently works as the Project Manager for the Akkasah: Center for Photography at NYU Abu Dhabi.