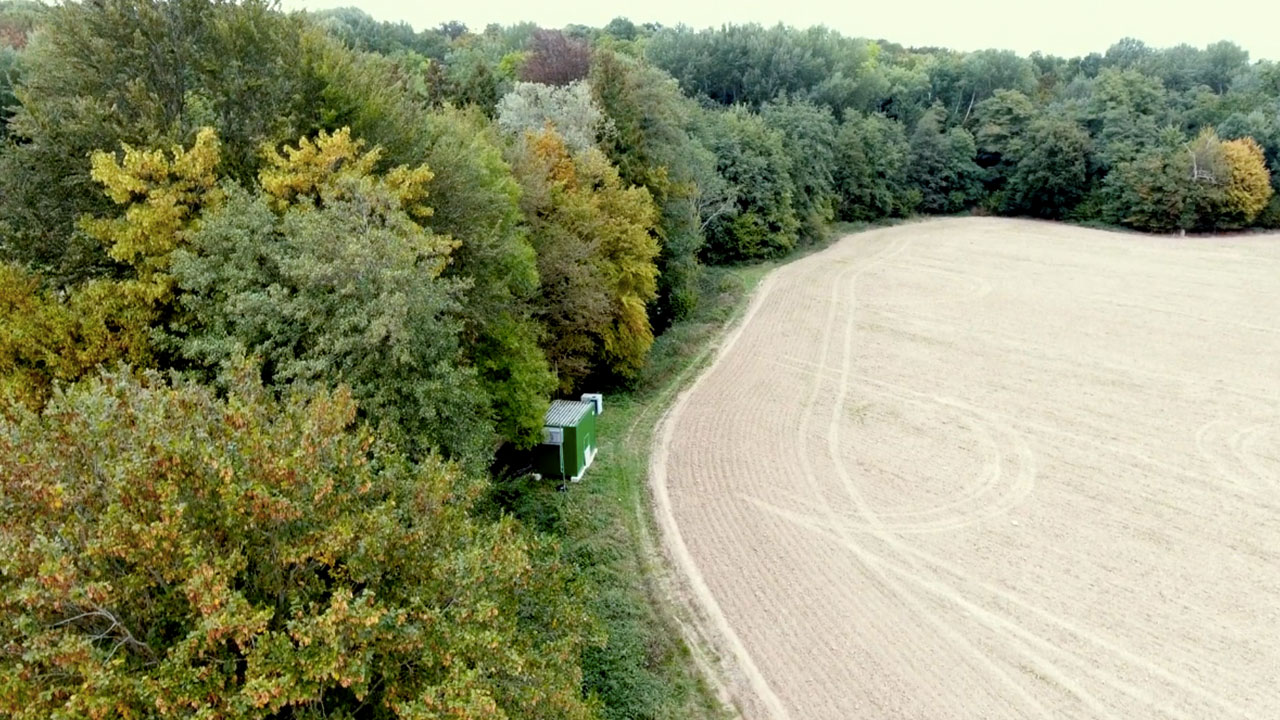 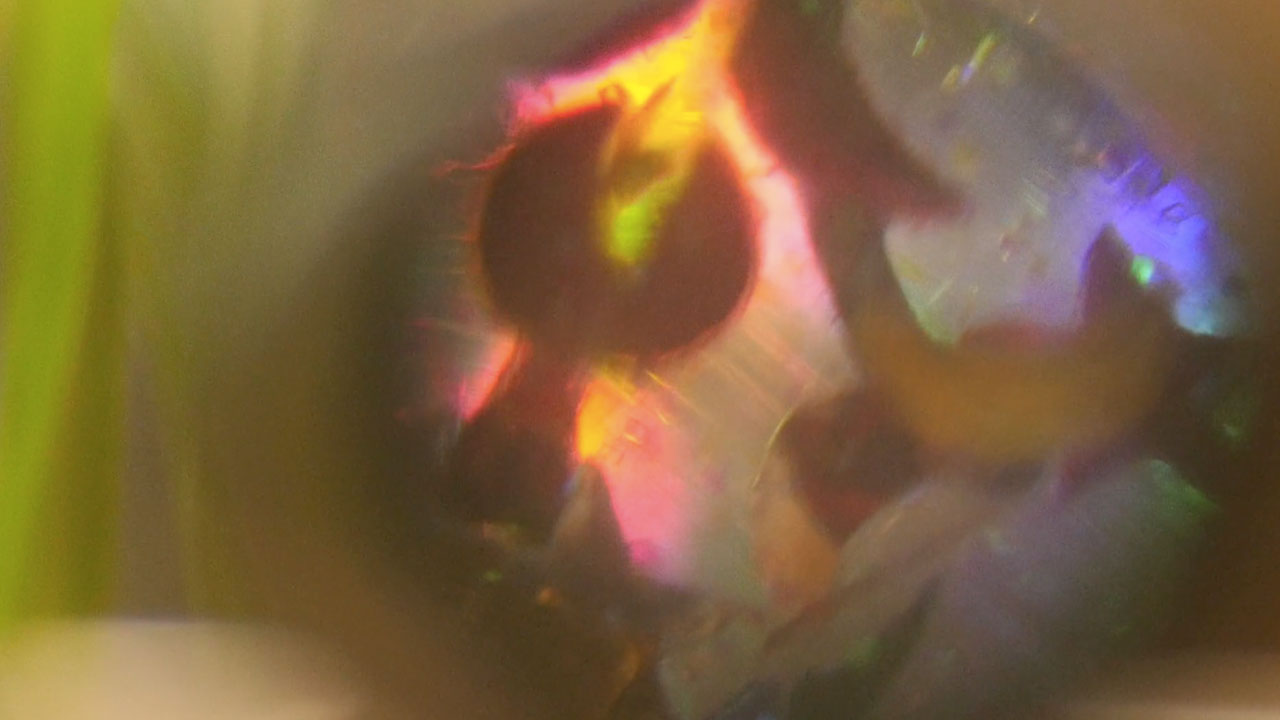 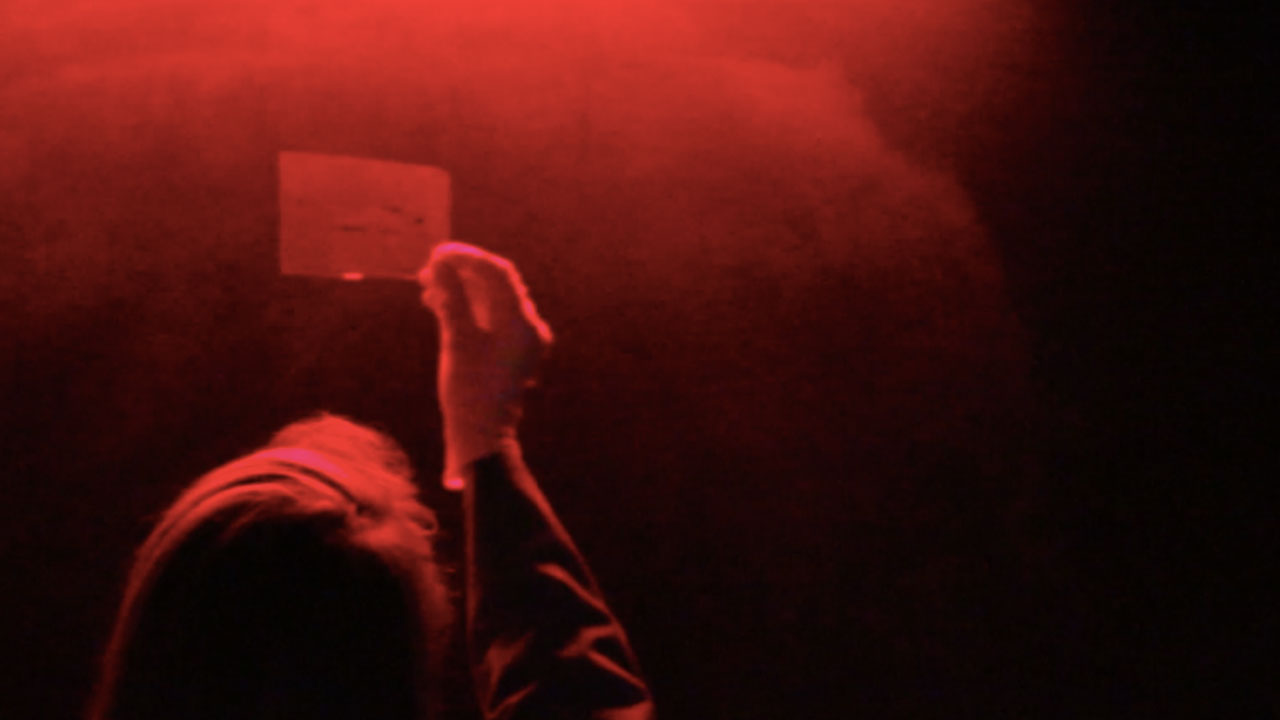 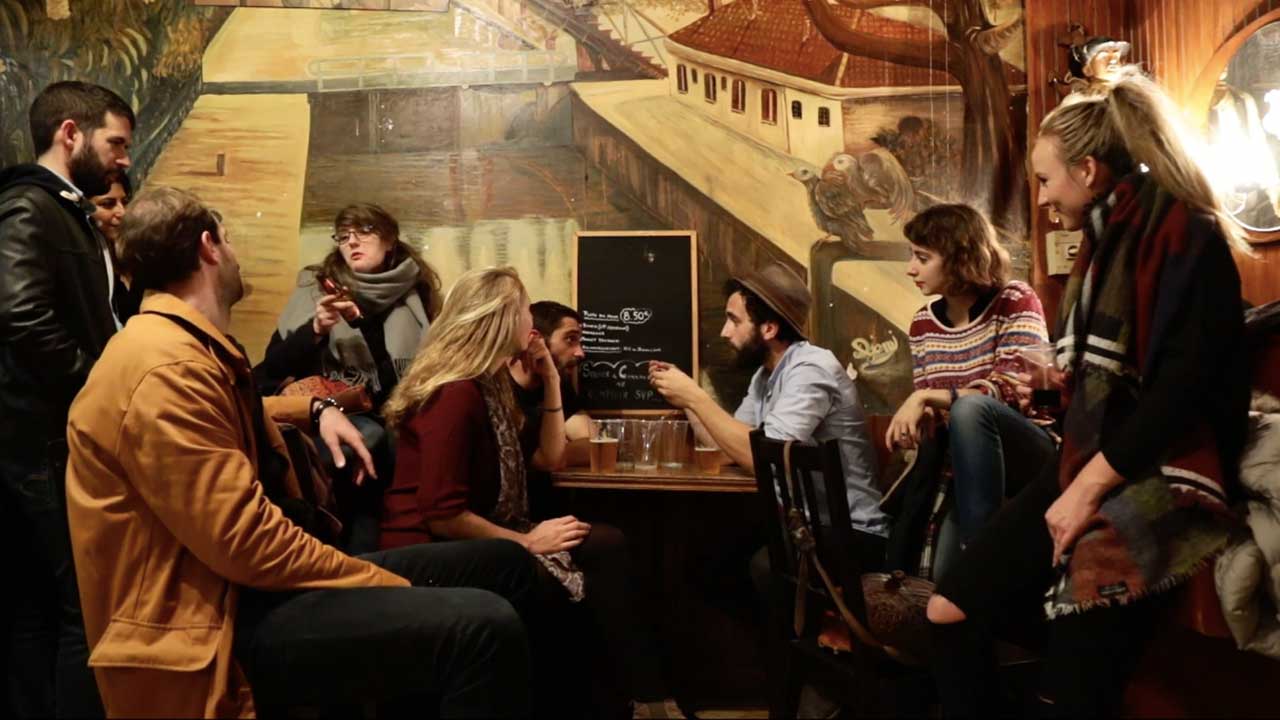 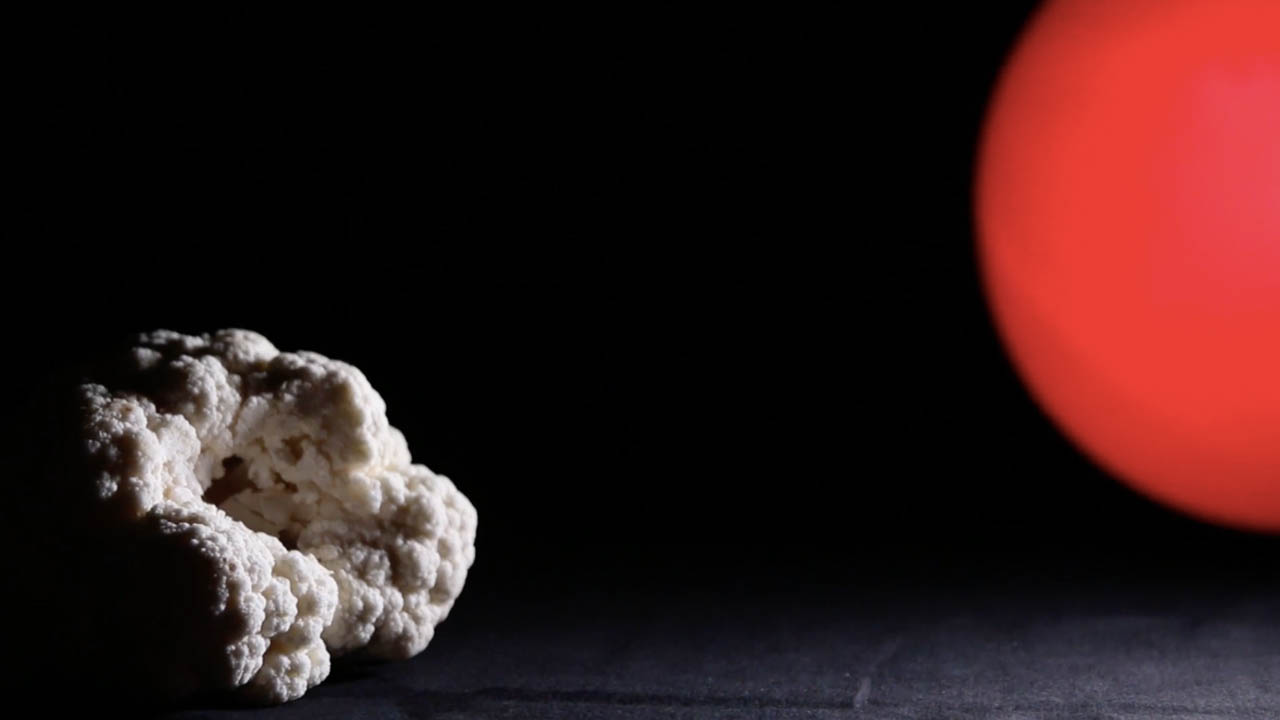 The 48 Hour Imagine Science Film Lab Competition challend six pairs of scientists and filmmakers to create short films in just 48 hours. The 48-hour competition has been launched at the Imagine Science New York and Abu Dhabi festivals and for the first time, it was in Paris last week as part of the 2016 Pariscience festival to celebrate the inaugural year of Imagine Science Paris.

On opening night of Pariscience this Fall, a scientist and filmmaker met for the first time and werepaired at random. The teams then have the next 48 hours to write, shoot, edit, and score their film. The winning film "Photodynamic Therapy" was celebrated for its ability to use a unique approach of vegetables and fruits to explain light-directed therapy to remove malignant tumors.

These films will screen at the 9th Annual Imagine Science Film Festival on October 17 as part of the Symbiosis Lab Meeting: Talks, Screening & Reception to inspire the duo scientists/filmmakers who are also making films on LIGHT, the theme of this year's festival.

Light through film at 24 frames per second is cinema. Light striking the retina is vision. Sunlight feeding photosynthesis is the foundation of life. Light, then, is always implicitly at the heart of the Festival, but this year we’re going to make it our primary subject as well. Stories about photons and photography, optics and the occipital lobe, solar energy and solar flares, shadows and hallucinations and color perception. Cinematic experiences traveling at light speed, seeing in infrared, experimenting with optogenetics, and exploring all of the ways that light is essential to cinema, science, and our very existence.