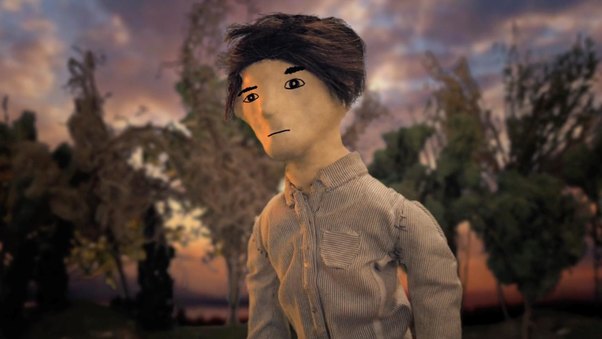 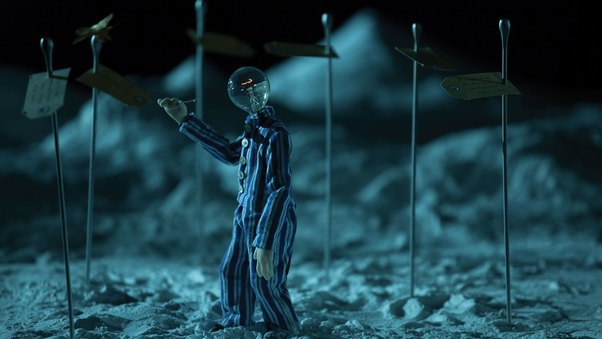 Stop motion is an apt metaphor for the practice of science. It requires precision and planning. It proceeds slowly, deliberately. And the final effect can hint at truths about our place in the vast universe.

One of the greatest stop motion pioneers was also a scientist. Wladyslaw Starewicz animated The Beautiful Lukanida (1910), The Battle of the Stag Beetles (1910), The Ant and the Grasshopper (1911) while serving as Director of the Museum of Natural History in Lithuania.

Technology and apps have made it easier to photograph stop motion movies. However, the act of staging stop motion characters and scene is as painstaking as ever. The result can be otherworldly, almost transporting us to a place of dreams.

The three films in this week’s spotlight on Labocine use the power and beauty of the medium to tell science-centered stories.

Stream “Move,” “Re-Collection,” and “The Dying Physicist” on Labocine.com

Stop-motion is sort of twitchy; you can feel the life in it. If we were to remove that completely, there'd be no point in it. -Henry Selick