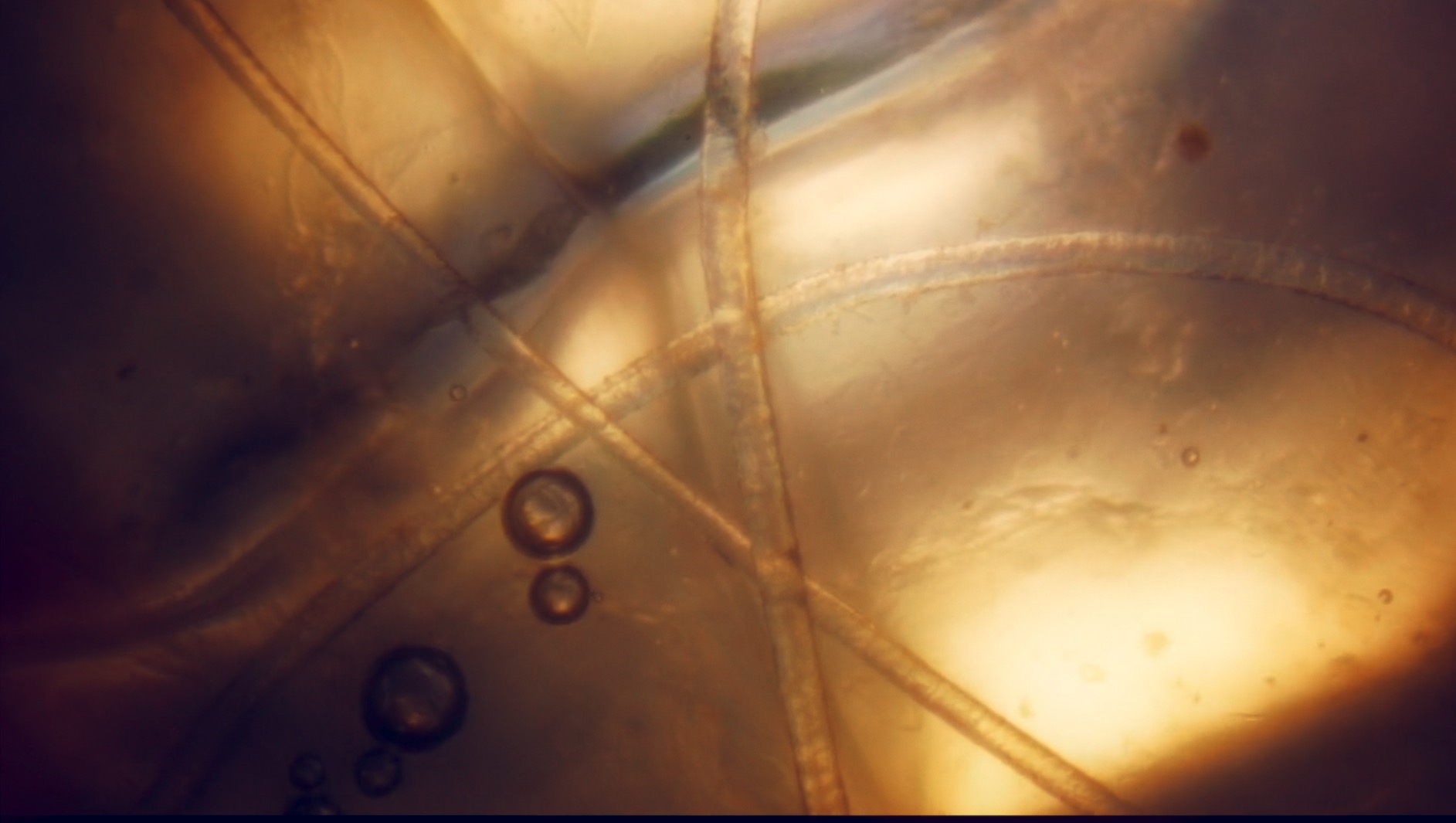 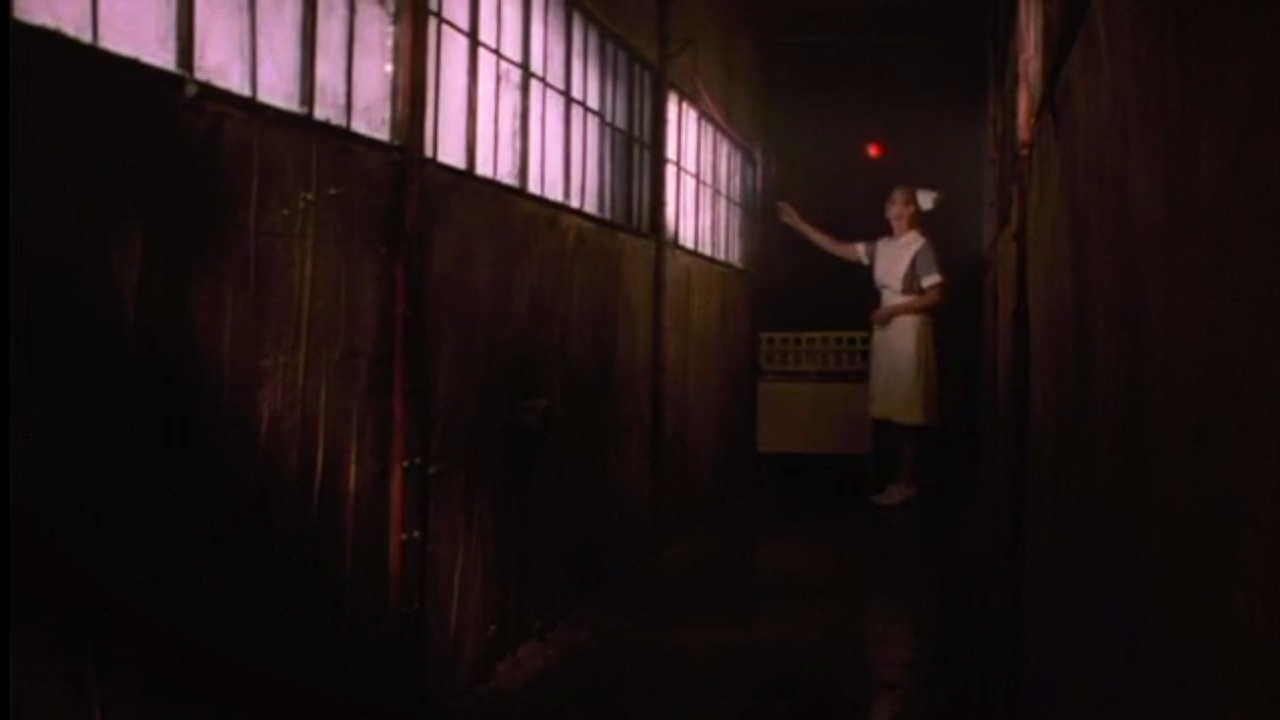 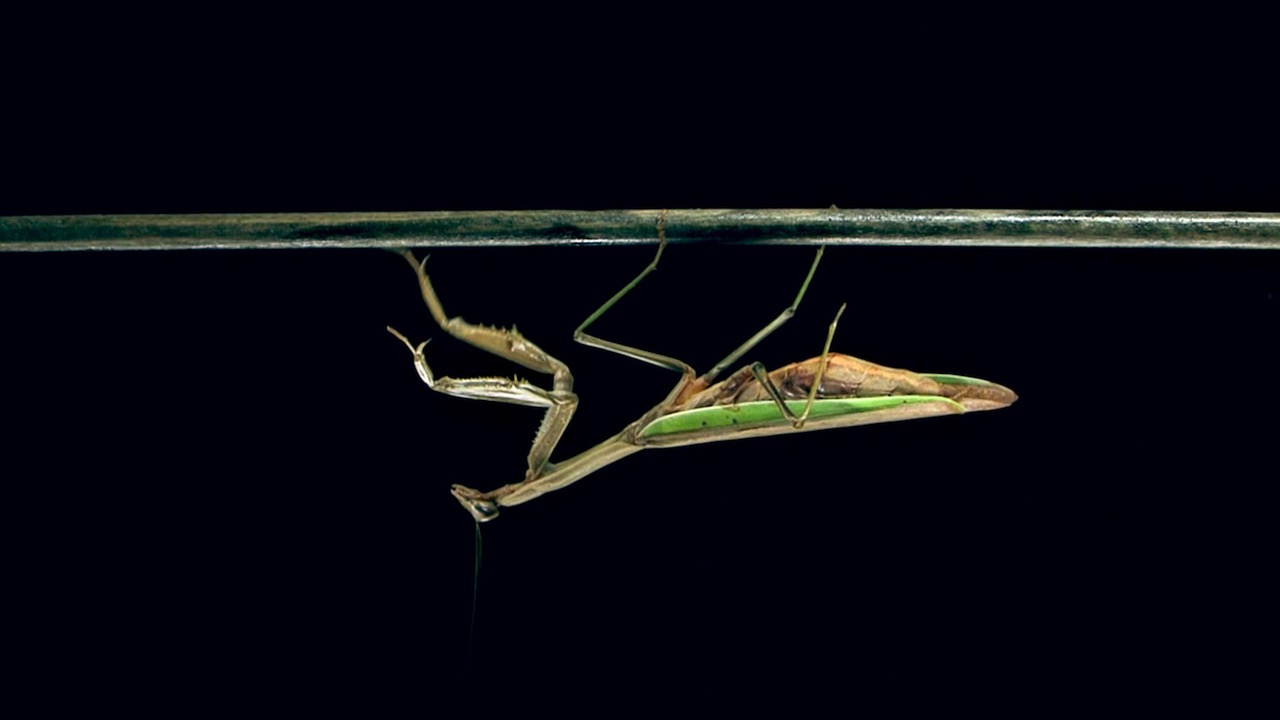 My work is rooted in the often-opposing subjects of the sciences and the spiritual. My artistic endeavors and research interests are tied to liminality, the transformation process, creating and providing moments of discovery. In my work themes of investigation, truth-searching and discovery become intertwined with concepts of transcendence, baptism and rebirth. The unknown is a creative fulcrum that binds the sciences and the spiritual in my work.

Faith in the un-seeable, in higher powers, in afterlives and other dimensions collides with the serious search for understanding and empirical evidence to make the unknown knowable. This collision becomes the threshold opportunity for discourse and engagement. These ideas are evident in some form and degree in all of my work.

In SIGINT the use of microscopy to understand what can’t be seen reveals an interstellar world ready for discovery. The exploration of new heavenly bodies fraught possible dangers unimagined. The title coming from the term signal intelligence referring to the process of gathering transmitted information such as by the National Security Agency.

Soulmaker was inspired by ideas of agency and control – what we have control over and what is beyond our control. An exploration of liminalty is at the core of the story as the main character grapples with choices that not only affect him but others as well. Ultimately forgoing his station in life for a new journey aided by a concoction of physical elements to move across plains.

My cross-disciplinary collaboration with a SUNY Fredonia biologist and his research of the cannibalistic mating behaviors of praying mantises have led to the licensing of my work to New Scientist magazine and television shows on National Geographic and the Canadian Broadcast Corporation channel and most recently to the upcoming Brian Klugman directed Hollywood narrative Baby Baby Baby. This work is also connected with a feature length narrative film project that I am currently developing. It is a return to my narrative work started in Soulmaker and bridges my interests in biological research, experimental film and art and my narrative film practice.

Besides the feature narrative, which is a fairly slow moving. I have two other series of work that are ongoing. Examples of these works can be seen on my website and Vimeo.

In the Threshold Series, I create abstract filmic manifestations of liminal states for the viewer. These metaphors for threshold experiences use video and animation techniques to form familiar and otherworldly images that evoke internal anatomical constructs of tissue, membranes, valves and orifices.

In each video, a wall of organic matter undulates, at times seductive or mesmerizing, often quickly changing to a frantic or nervous tick. This living, breathing matter becomes a proxy for the viewer’s own experience of standing at a threshold. Within these structures an orifice opens and closes through which a black void can be seen leading to regions unknown, and full of possibility, ripe for personal projection. This work is displayed on monitors or more ideally, projected as single and multi-channel video installations.

These videos are created through a postproduction process of deconstructing original source video and reconstructing it using custom effects and animation. The imagery in this series is infused with visual references to scientific observations and the creative process draws inspiration from genetic modification and biological sciences.

The Morphology Series utilizes many of the same techniques as the Threshold Series to create imagined video-based life forms. The series is inspired by turn-of-the-century scientific investigations and references the historical act of collecting and naming the unknown to better understand our significance in the universe.

The series consists of videos, video/sculptures and prints. I am currently expanding these series with more projects in video, installation, sculpture and prints with the intent of more public exhibitions and screenings. People can follow me on my webpage and on Vimeo. I always invite inquires and discussion.