Memory is Everything, Without It We Are Nothing 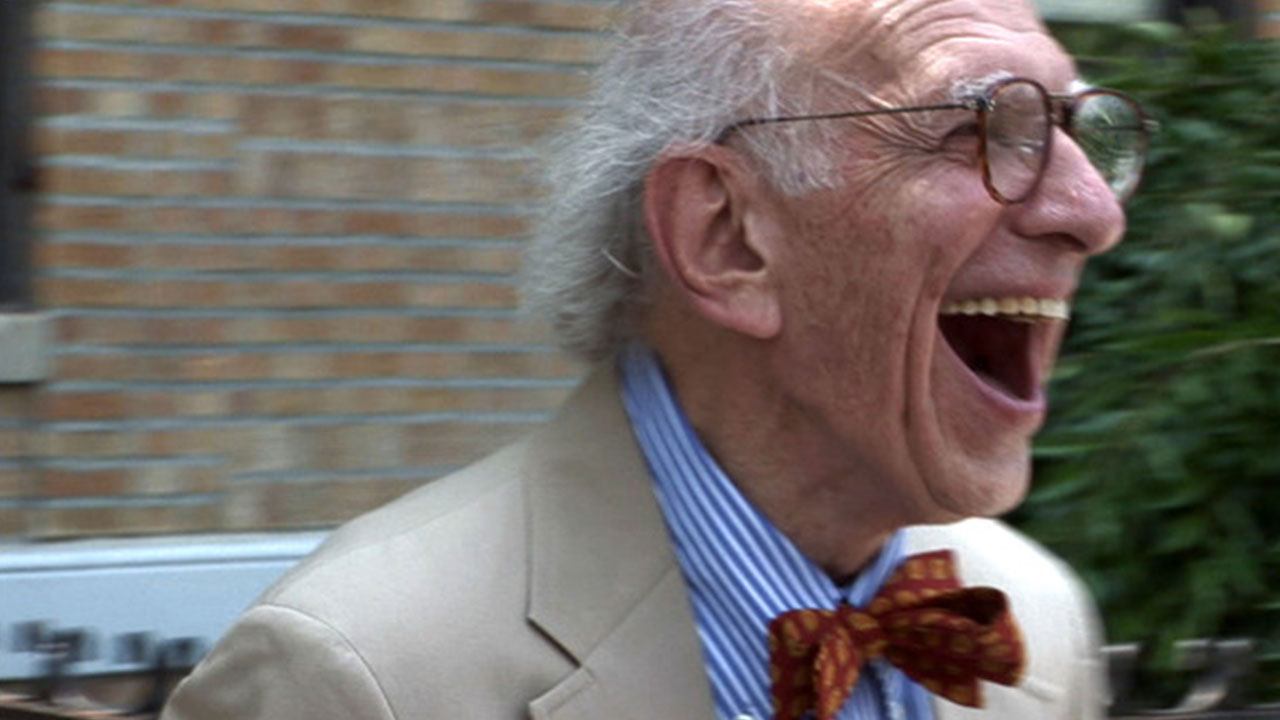 In Search of Memory

To those familiar with the life and work of Nobel Prize laureate Eric Kandel, a documentary laying bare both is foolproof. Named after Kandel’s autobiography, director Petra Seeger’s In Search of Memory has such a rich and meaty subject matter that the film itself needs no added embellishment. It is at once intimate and informative, conjuring the feeling of being told a story while sitting on Grandpa’s lap or lingering at the table after family dinner. At seventy-seven, Eric Kandel is spry, open, and therefore the perfect man for the narrating his life; so equipped with a mic, a marker, a large notepad, and the clarity of hindsight, Kandel sets out to chronicle his astounding ascension from a victim of Aryanization to one of today’s leading authorities on the nature of memory.

The film opens and ends in Austria, a place of stolen promise. To the children of World War II, Vienna is a kingdom in the sky, washed in the lightness of youth and wound in the warbles of Germanic waltz. The ambush by Nazis that came later would only augment this nostalgia, preserving Vienna of 1939 in a psychological bell jar. As Kandel walks the pathways of his early years, he reconstructs images from his adolescence, inviting entry into his head. The apartment’s exactly the same. You come in, you could see this little garden. We do him the favor. There was a curtain here that separated my brother’s bed and mine from my parent’s bed. Another favor. This superimposing of the past on the inimitable architecture of the present goes on and on until one wonders, who really directs the film here, Seeger? Or Kandel’s memory? 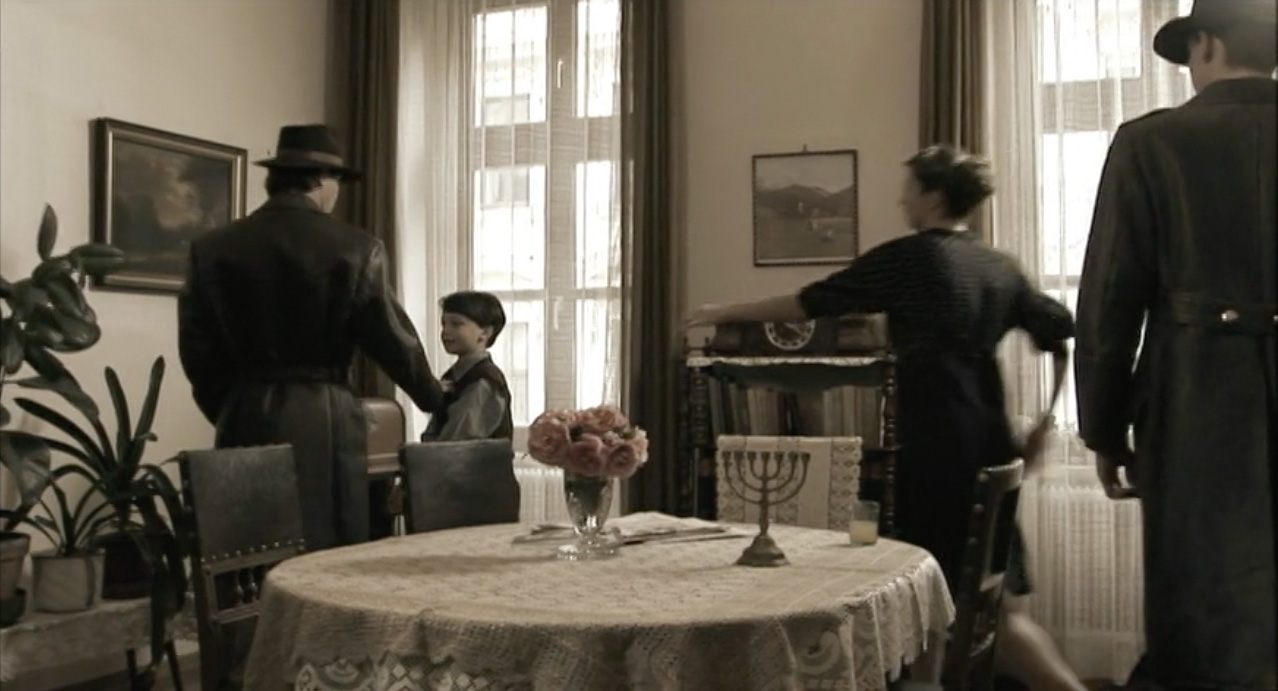 To allay some work on the viewer’s part, Seeger intersperses sepia-toned reenactments from Kandel’s childhood throughout the retelling of his life. These are provided sparingly, but with corroboration from friends, neighbors, colleagues, and legions of fans, the result is remarkably comprehensive. The theme of memory is explored in several ways throughout the film, first through Kandel’s recollections and second through a foray into his life’s work: mapping the physiology of the brain as it forms new memories and secures old ones. At times it is unclear whether Kandel’s research on the nature of memory is the distraction or the main event, as it is rare to find someone whose life’s work is so tied to the remembrance of life itself.

Most interestingly (and ironically), as both Seeger and Kandel later reveal, is how Kandel’s study of memory once consumed his life to the point that he found himself neglecting opportunities to create new memories, during the development of his firstborn and in the early years of his marriage. It’s an admission made less shameful in time, buried over subsequent months and years by other experiences. Unfortunately, for the sake of not overwhelming the audience, more intrusive and juicy facets of Kandel’s character are only alluded to, like his innate “eroticism”. But discussion of Klimt and Freud—and a brief reminiscence of a housekeeper who sparked his sexual awakening—are enough to dispel the stereotype of the asexual genius and further humanize the quirky man behind the bowtie. 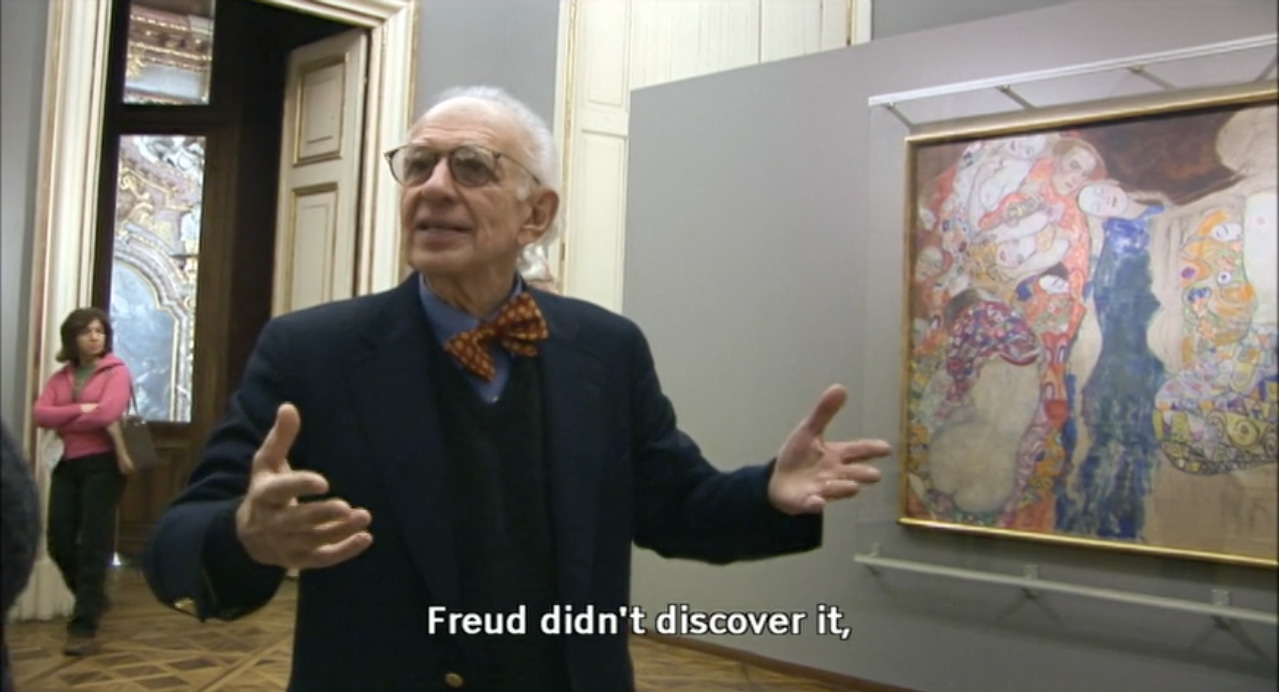 In some ways the film is the ultimate experiment. Memory is everything. Without it we are nothing. For Eric Kandel, memory is definitively everything. Persistent memories of the war and questions about the unpredictability of motivation spurred his passion for neuroscience. Later, memory would become the focus of his life’s work. And as the resident expert in a subject so many take for granted, Kandel now has to prove how well his own memory holds up—this time in the presence of an audience who holds a higher degree of expectation for this man with an insider’s knowledge on the “glue that binds our mental life together and provides a sense of continuity in our lives.”