Sticks of processed ‘chalk’ are produced especially for use with blackboards in white and also in various colours. White chalk sticks are made mainly from calcium carbonate derived from mineral chalk rock or limestone, while colored or pastel chalks are made from calcium sulfate in its dihydrate form, CaSO4·2H2O, derived from gypsum. Chalk sticks containing calcium carbonate typically contain 40–60% of CaCO3 (calcite).

The first attested use of chalk on blackboard in the United States dates to September 21, 1801, in a lecture course in mathematics given by George Baron. James Pillans has been credited with the invention of coloured chalk (1814): he had a recipe with ground chalk, dyes and porridge. 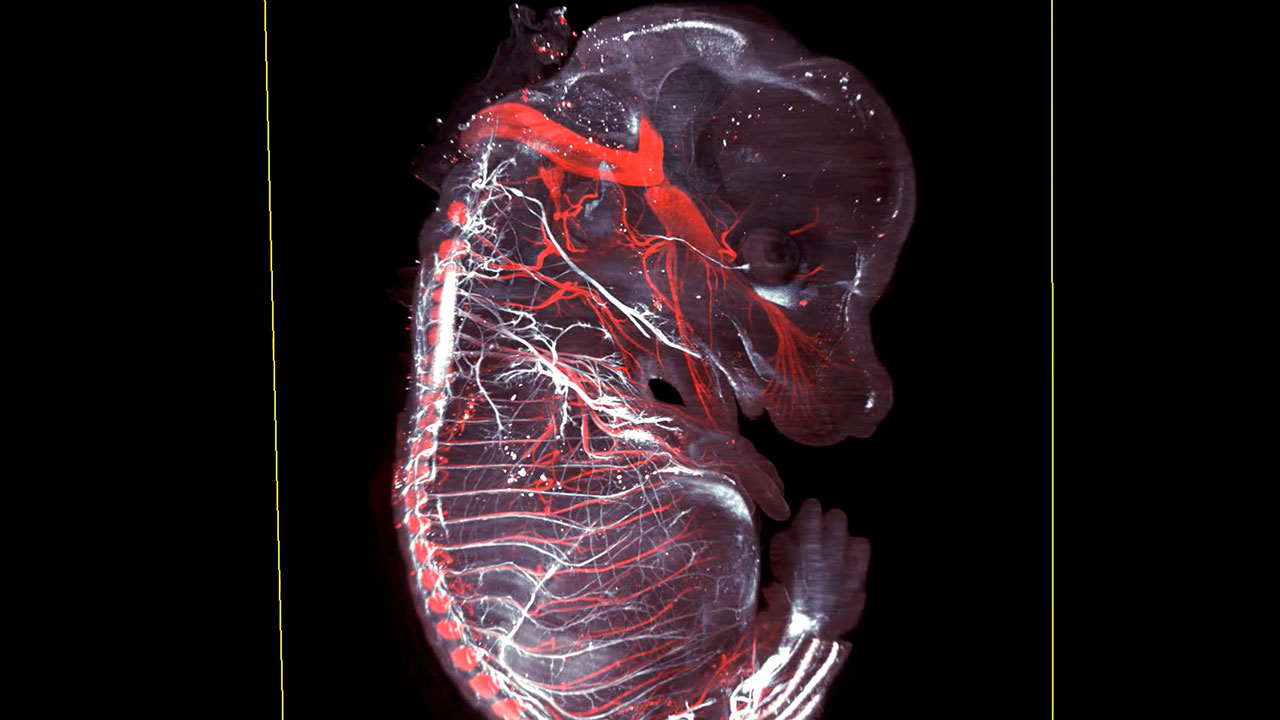 A Voyage Through A Mouse Embryo at 14 days 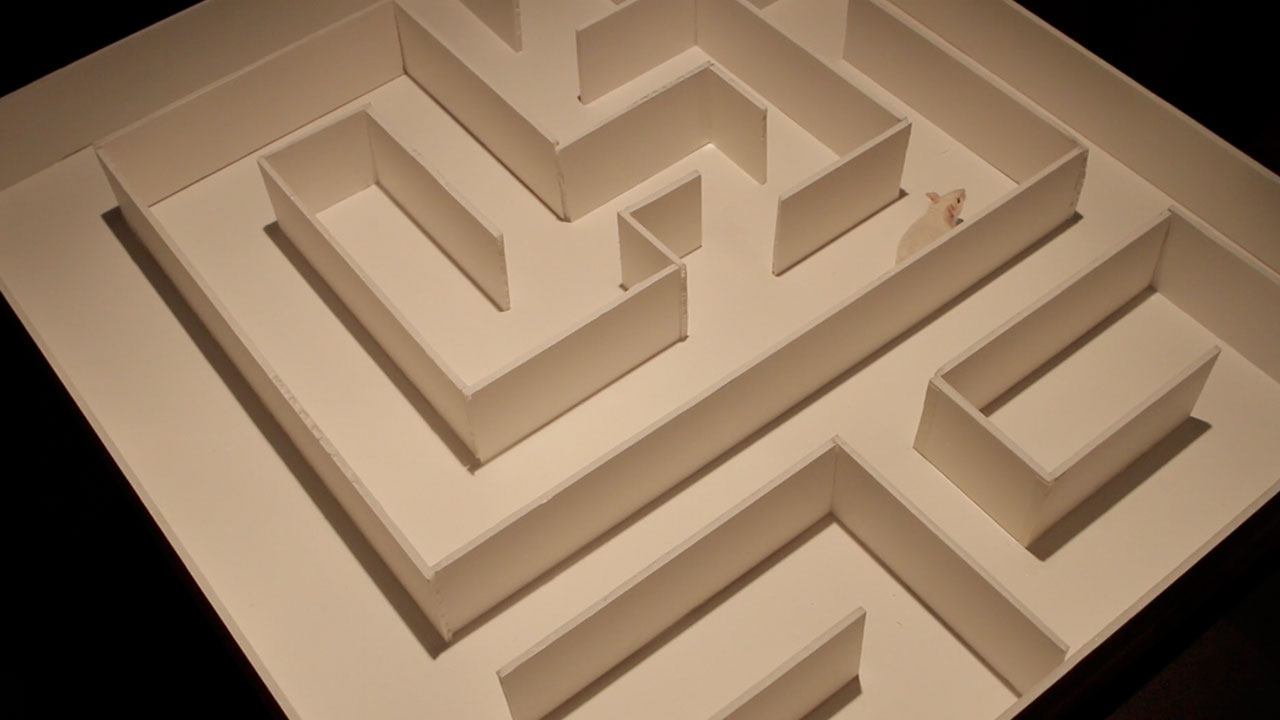 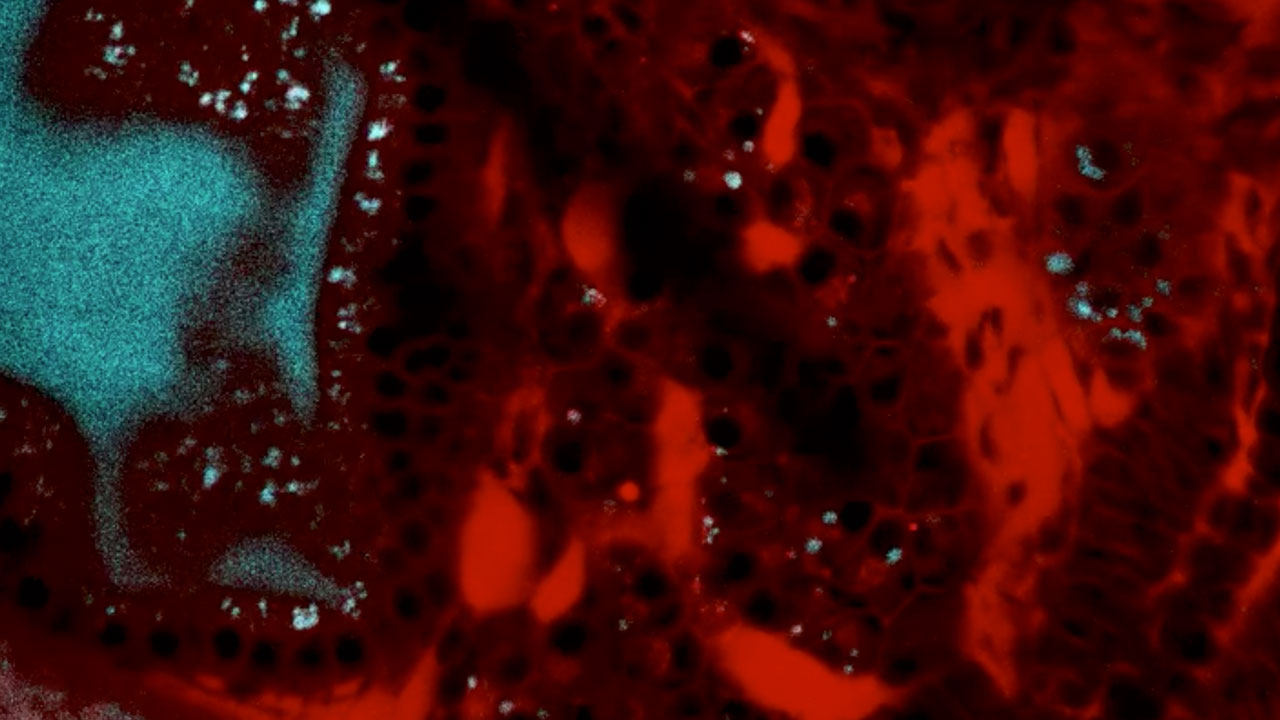 A Fluorescently-Stained Liver in a Developing Zebrafish 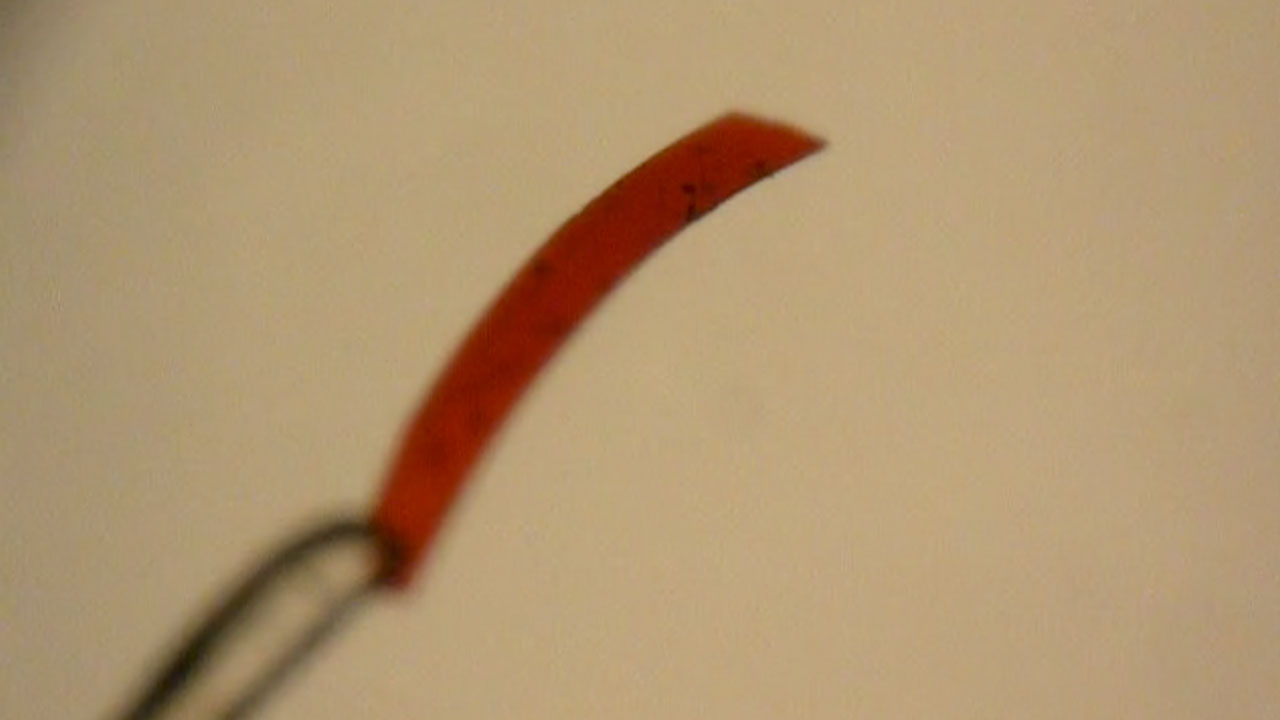 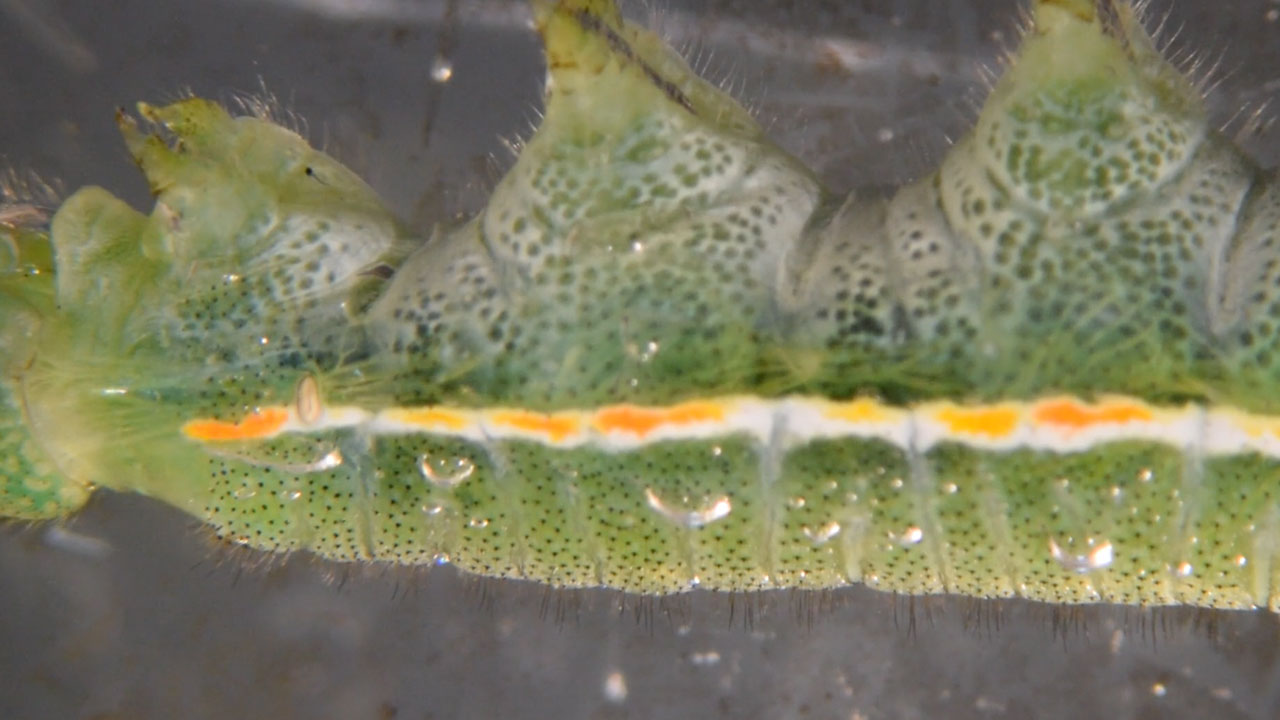 Searching for the Origin of the Butterfly Wing in a Caterpillar 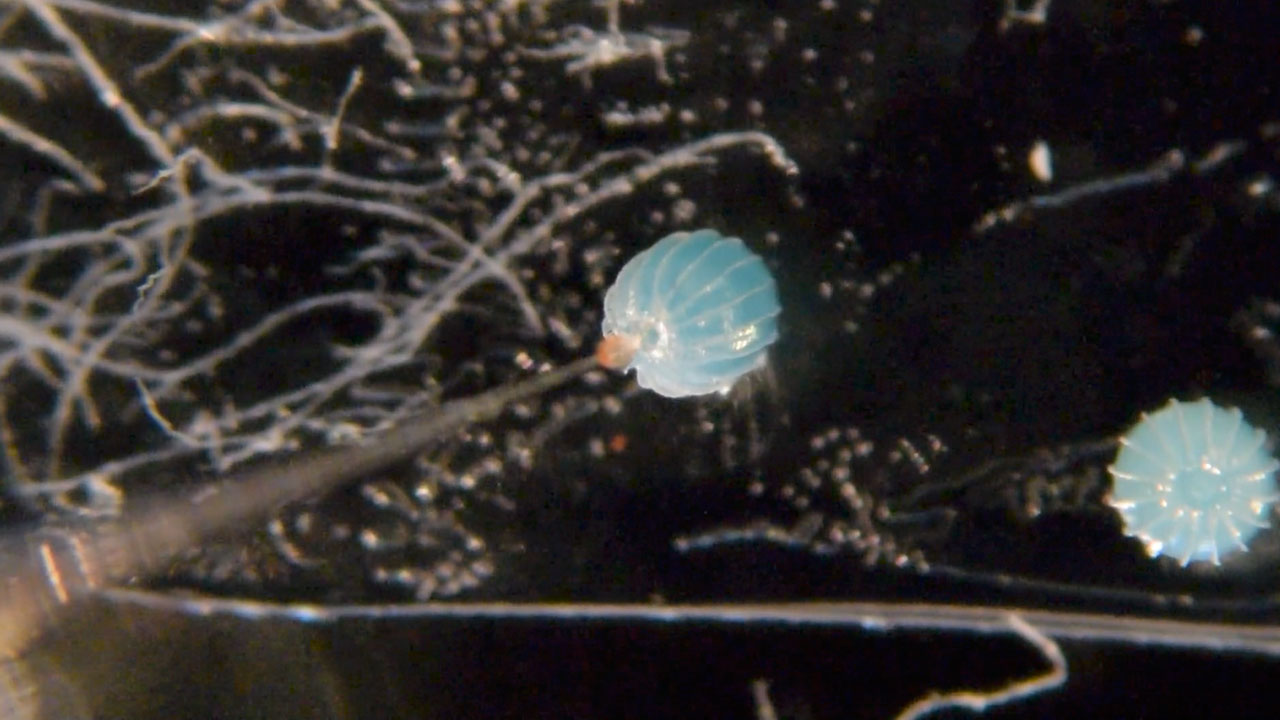 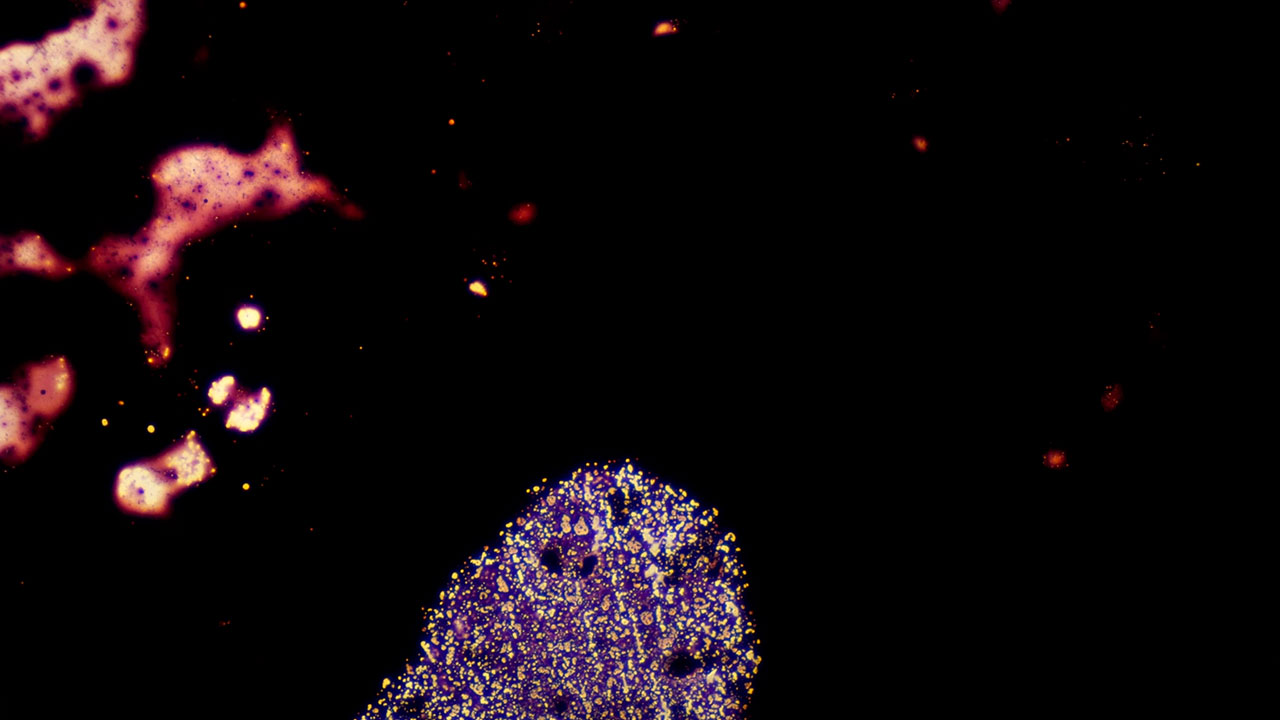 Supravital stains reacting under a microscope at 40x 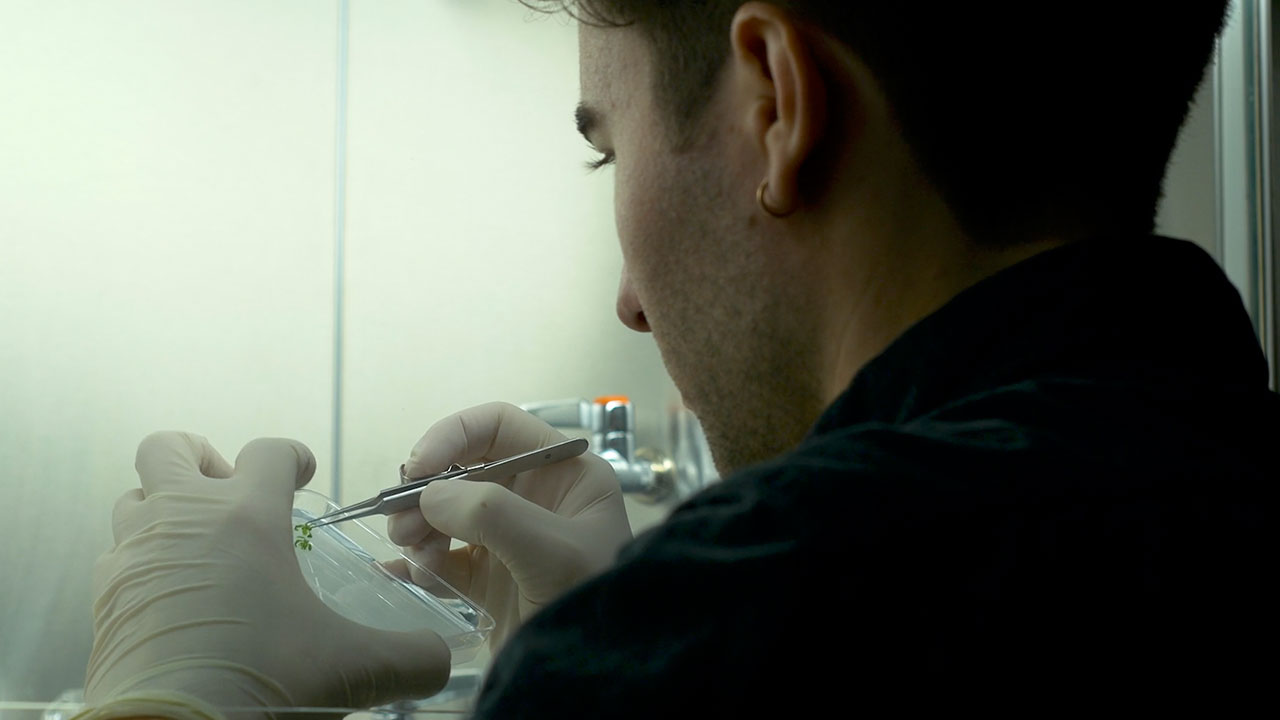 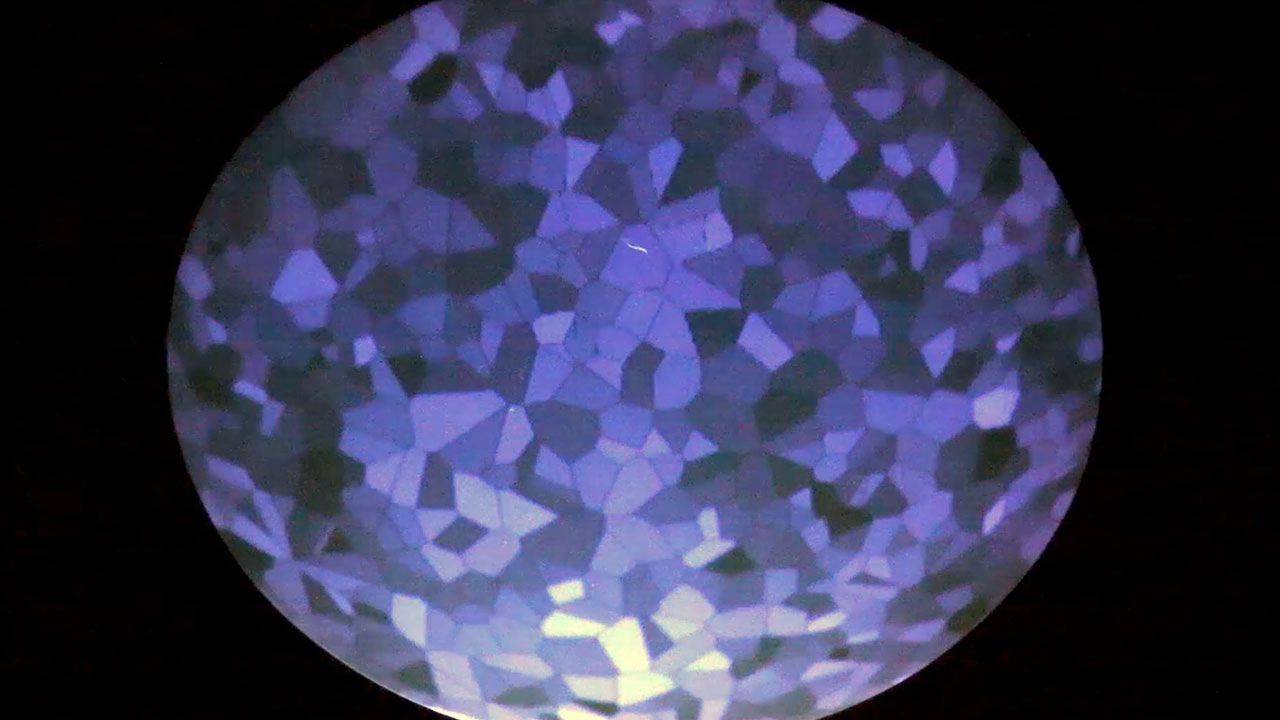 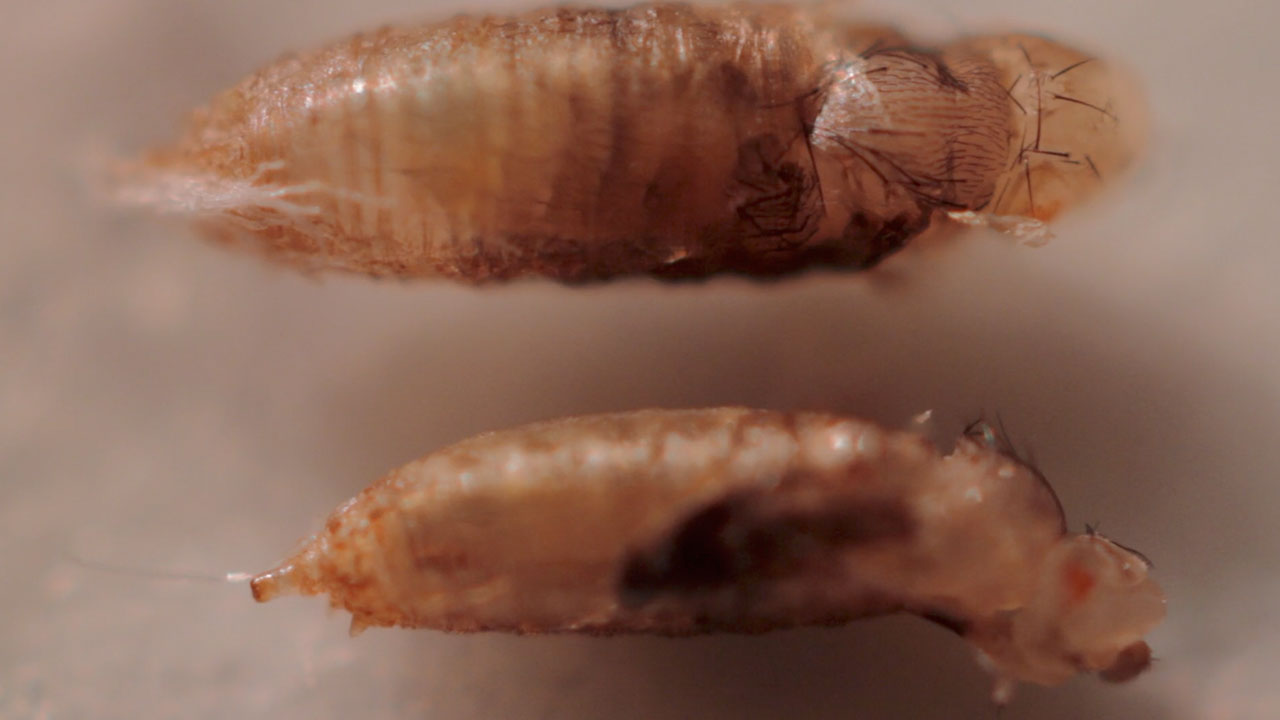 Get it for free

An Extremely Graphic Frog Dissection in the 1920s

A Drop of Acetone on a Blue Morpho Butterfly Wing