The Science of Fictions 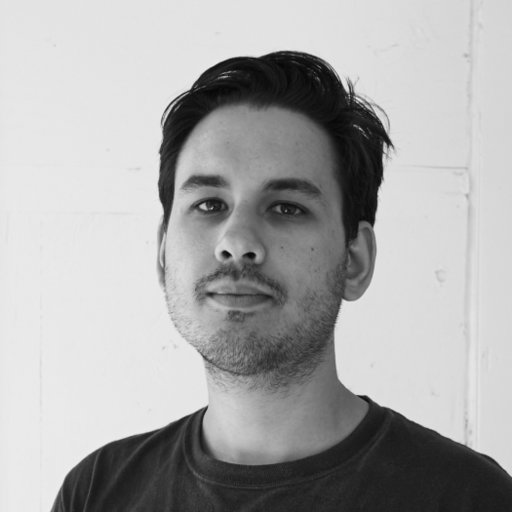 Suneil Sanzgiri is an artist, researcher, and filmmaker. His work spans experimental video and film, animations, essays, and installations, and contends with questions of identity, heritage, culture and diaspora in relation to structural violence. He graduated from the Massachusetts Institute of Technology (MIT) with a Masters of Science in Art, Culture and Technology in 2017. His film At Home But Not At Home made its World Premiere at the International Film Festival Rotterdam, in January 2020, with a nomination for the Found Footage Award. His follow-up film Letter From Your Far-Off Country made its world premiere at the New York Film Festival in the fall of 2020, and was entered into the Ammodo Tiger Shorts Competition at IFFR in 2021. Sanzgiri’s work has been screened at festivals and galleries nationally and internationally and has won awards at Images Festival & Open City Documentary Festival, as well as Special Jury mentions at the European Media Arts Festival and Iowa City Docs. Sanzgiri was a 2016 resident of the SOMA program in Mexico City, a Flaherty NYC co-programmer in 2020 - 2021, a resident of the Pioneer Works Studio Residency in Spring 2021, and will be a MacDowell Fellow in winter 2021.