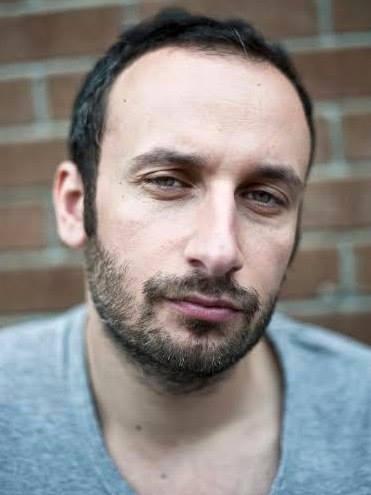 Serge is the co-founder and general director of La Distributrice de Films which he runs with the help and support of his cat, Greta. He is also a film professor. He was born in sunny Beirut and now lives in snowy Montreal.

Serge is also a PhD candidate and teaches film at Montreal University. He is a critic and a member of the editorial board of Montreal based magazines 24 Images and Hors Champ. Serge is also a member of the AQCC (Quebec’s Association of film critics) and of RIDM’s (Montreal International Documentary Festival) preselection committee.