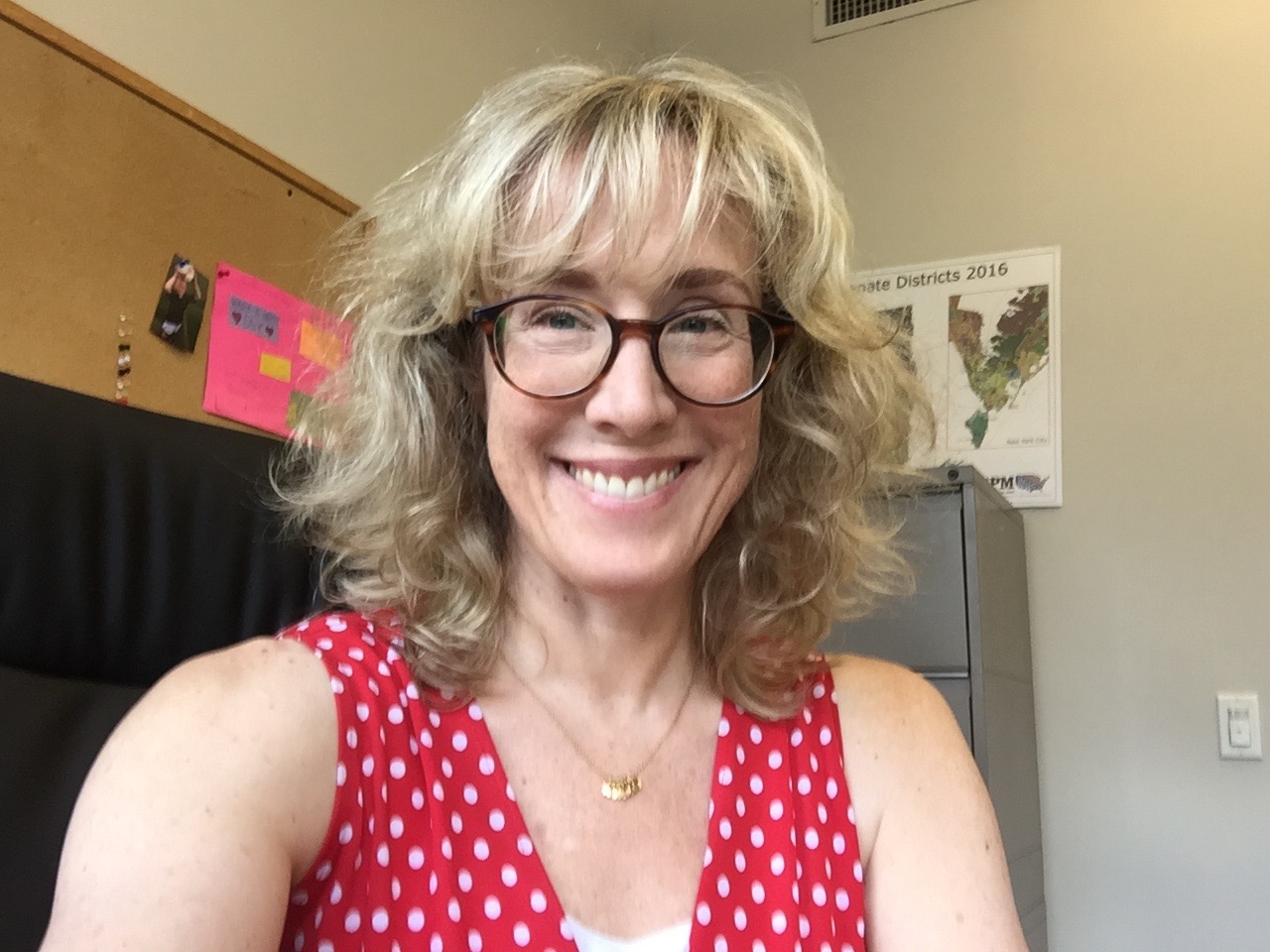 Sarah's mission in life is to elevate our level of scientific conversation.

Her latest film is the feature documentary THE INVISIBLE EXTINCTION, about the critical role of the microbiome in human health, featuring the research of scientists in the USA, Venezuela, China, Israel, and Switzerland. Sarah is a writer, director, and producer who is deeply passionate about using filmmaking and emerging media to advance public health goals for diverse audiences. She makes short videos for nonprofit organizations including the Park Slope Food Coop, Planned Parenthood, Amnesty International, the NYC public schools, and the Supportive Housing Network, where she served as Chief Digital Officer. Sarah also leads a long-running meditation class for individuals with mental health challenges at St. Francis Friends of the Poor. While working as the NYC Comptroller’s Senior Policy Advisor for Education, where she received a Commendation for Excellence in Public Service, she taught herself filmmaking. Sarah produced Virgin, starring Elisabeth Moss and Robin Wright for which she was nominated for an Independent Spirit Award for Best Feature Film Under $500,000. Her feature comedy Slippery Slope won prizes at film festivals worldwide.