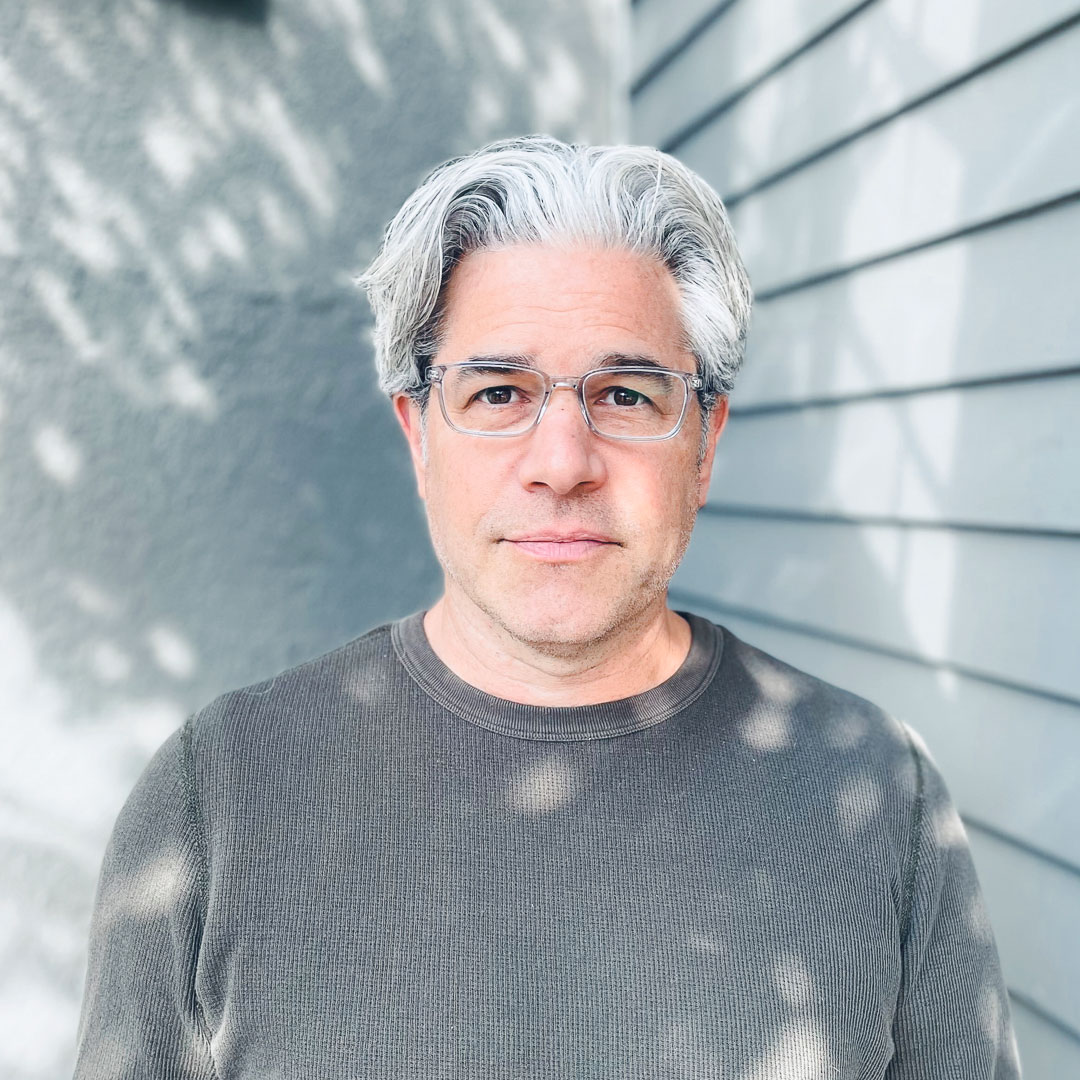 Ross Kauffman is the Academy Award winning director, producer, cinematographer and co-editor of Born Into Brothels, which won the Oscar® for Best Documentary 2005 as well as the Emmy for Best Documentary 2005. The film’s accolades include National Board of Review Best Documentary 2004, LA Film Critics Best Documentary 2004 and the 2004 Sundance Film Festival Audience Award.  With Katy Chevigny, Ross co-directed E-Team, an award-winning NetFlix feature documentary about Human Rights Watch emergency investigators. Ross executive produced the award-winning documentary In A Dream (directed by Jeremiah Zagar) and was a producer of Academy Award-nominated Postergirl. Ross is regarded as a top documentary cinematographer, and has worked on projects such as PBS’s Half the Sky and Morgan Spurlock’s Comicon. Ross has shot, directed and edited short documentaries and branded content for DB Productions since 2009.

Of Medicine and Miracles