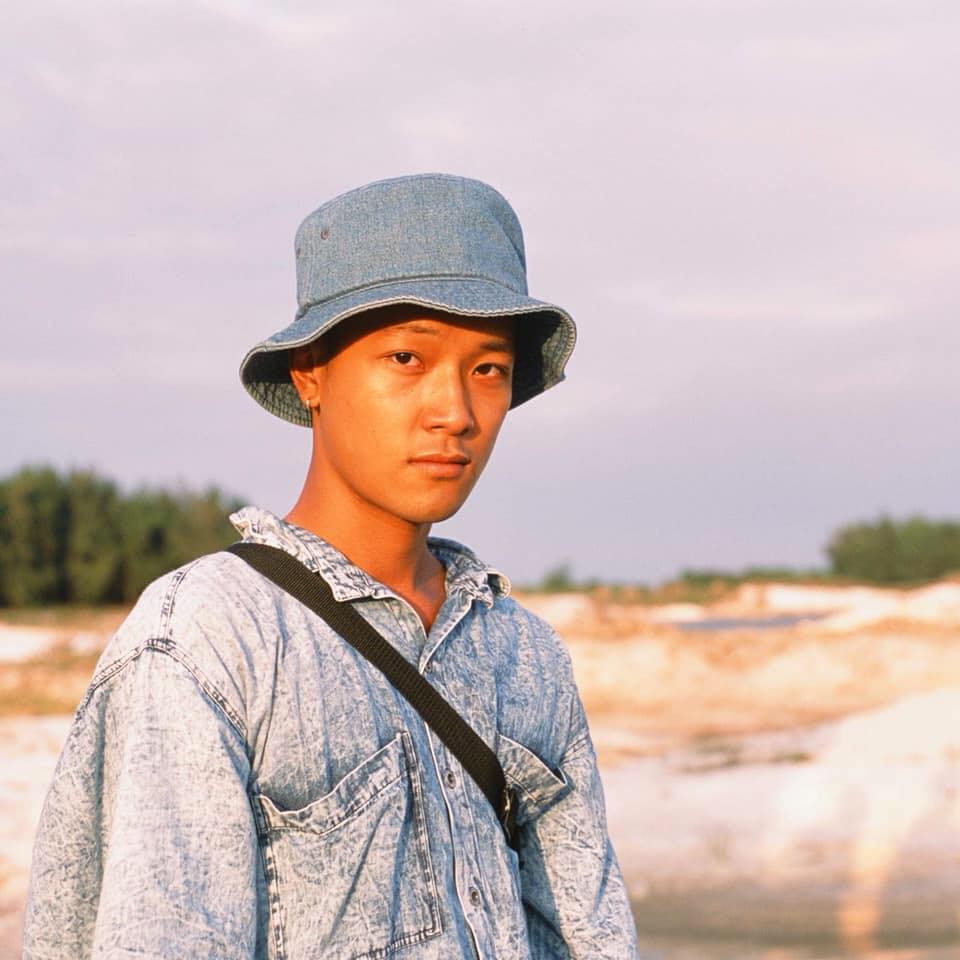 Ostin Fam (Pham Quoc Dung) is an independent filmmaker from Hanoi. His work seeks to elevate underserved narratives, but rather than attempting to capture the existential pain that comes with underrepresentation, he tries to hone in on the specifics of experience. The notion of cultural fluidity has become a focal point in his work; how we reconcile our identities in different lands with different customs.

Ostin started to explore the power of cinema in high school. He attended a Documentary Workshop at The Centre for Assistance and Development of Movie Talents (TPD Center) in 2012 with a graduating film The Journey which earned the center’s Silver Lotus Bud Award. This conversation-driven campy film that comes with purity was shot with an iPod Touch following his single mom to pick up clues about her adventurous affairs.

For undergraduate studies, Ostin received the Freeman Asian Scholarship to attend Wesleyan University where he earned a BA in Film Studies and East Asian Studies. He chose 16mm for his production track which required him to be precise and cost-sensitive in his practice. In 2017, in addition to graduating with High Honors, he was the recipient of the Steven J. Ross Prize, awarded to the best senior film thesis for his project short/cut. The film tackles the conflict of beauty, gender and race between a first-generation American teenager and her Vietnamese grandma.

Returning to Vietnam in 2018, he assistant-directed Pham Ngoc Lan’s Blessed Land and The Unseen River  and Phan Dang Di’s He Serves Fish, She Eats Flowers as part of HBO’s Foodlore. Ostin is also a member of Brooklyn Filmmakers Collective, the first and largest collective of independent filmmakers in New York and one of four recipients of Sony Pictures' IFP Marcie Bloom Fellowship in Film in 2017.