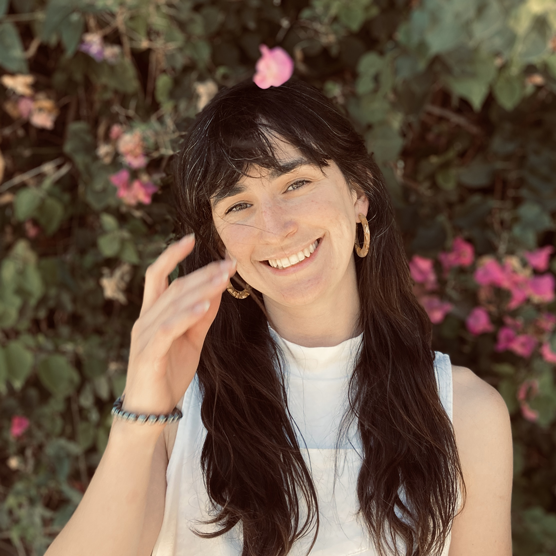 Molly Murphy is a NY-born / LA-based artist and filmmaker. She is obsessed with the natural world in all its beautiful and unsavory forms. Her art has appeared in The Atlantic and The New Yorker and her films have been funded by The Sloan Foundation and Breakthrough Prize Foundation. Currently, she works as a Motion Capture Animator on Barry Jenkin's Lion King.

Allow her to tell you of her science-inspired films:

A HOLE (2020): a dark comedic fable about a tech billionaire and a black hole. Story driven by theory of relativity. Informed by astrophysicist Clifford Johnson.

DREAMER OF A FINAL THEORY (2021): a short documentary about some final thoughts of the late, great Steven Weinberg.